FOREVER TOO FAR is a very fast-paced read. ~ Under the Covers

Abbi Glines gives readers just what they have been asking for. In the third and final installment of the Too Far series, Rush and Blaire are back with their family dramatics and their steaming hot sex scenes.

It’s really important that you read this series in order. It’s a continuing storyline and there’s not much recap of past events. Also, you’ll be stepping into the romance storyline towards the end so what happens in this book may not be satisfying enough if you don’t start at the beginning.

That being said, the romance is reaching its closing point. Rush and Blaire are in total love with one another. However, that doesn’t mean it’s easy for them. Family dramatics is what stands in their way and it threatens to pull them apart. I’m not sure how I enjoyed the issue with Nan. Her presence continued to wear thin on me as the story progressed. Her issues with her father and her own out of control emotions made this book feel a little scattered. I can only imagine the type of agony that Rush is feeling as he is being pulled one way by Blaire and another by Nan.

When Blaire leaves Rush to go see her father unexpectedly, all I kept thinking was how irresponsible that seemed. She’s pregnant with his child at the doctor’s while Rush is trying to take care of her sister, and she just gets up and leaves him, expecting him to be sorry. I get what she is going through. She doesn’t like Nan seeing her act out in front of her brother for attention. However, it just came across as a selfish. I figured that Blaire should have apologized to Rush instead.

FOREVER TOO FAR is a very fast-paced read. A lot of details felt like they were glossed over. There is an abundance of stolen kisses and hot quickies that bring steam to the book, but I don’t necessarily think they added much in terms of the romance. While I do think that Glines ties up loose ends in this novel, I don’t think it’s my favorite of the series. 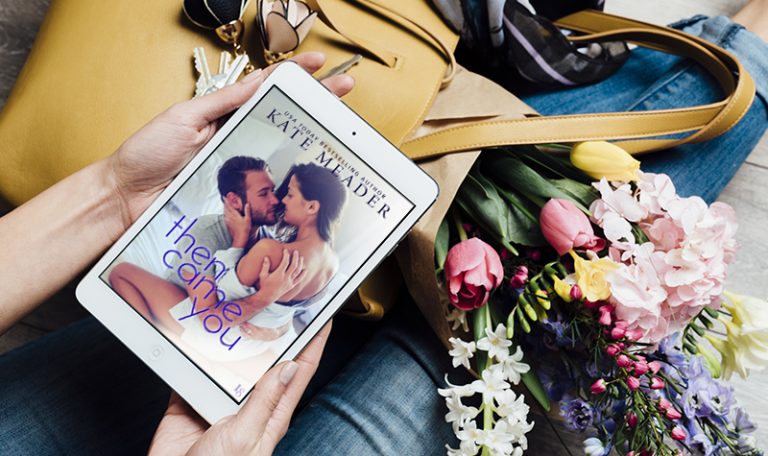 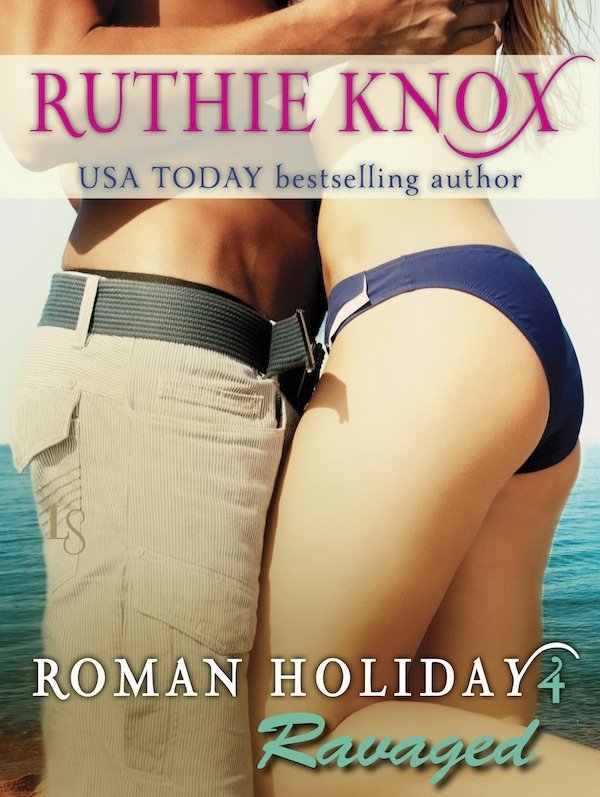 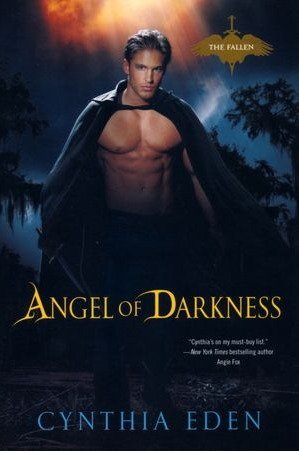 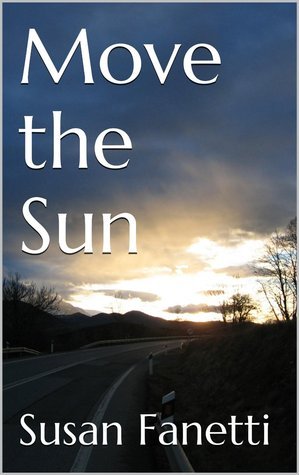 ARC Review: Rush Too Far by Abbi Glines | Under the Covers Book Blog

[…] You’ve got the story from Blaire’s POV, but now Abbi Glines is giving readers who have a Rush Crush a chance to read Fallen Too Far from Rush’s POV. If you’re interested in reading my Fallen Too Far review, you can read that here. […]