A Simple Twist of Fate
by HelenKay Dimon

“She always leaves you wanting more.” ~Under the Covers

This author did it again. She wrote and amazing sequel for her first book in this series. It was completely a page turner. She always leaves you wanting more.

Sophie is a soft spoken person who prides herself in helping her family and giving back to those who she thinks she owes. In this case she is trying to help her aunt find missing jewelry. She just never thought that she would find love with someone from the family in which the small town hates. She also did not think that she would every find someone who will show her that she does not have to be alone and she can go to for help.

Beck is the youngest son of three. He is also a part of a family which the town hates because of something his father had done when he was younger. Now he and his brothers are trying to make things right and fix their grandmothers house in the process. He is also the logical one of his brothers, which is because he is a lawyer and always thinks like that. He did not think he could fall in love. But when he first saw Sophie, he knew he was hooked.

There were some bumps in the road in Beck’s and Sophie’s relationship. Trust was a major part of their bumps.

I am so glad I got a chance to read this book. I loved how the book continued from where the first one left off. It was like there was not even a separate book but just one long story. Which I completely enjoyed reading. I so cannot wait for the next book to come out. I have been curious about the history of the finely brother and how his story ends up. 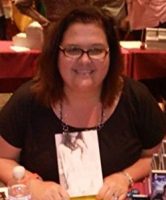 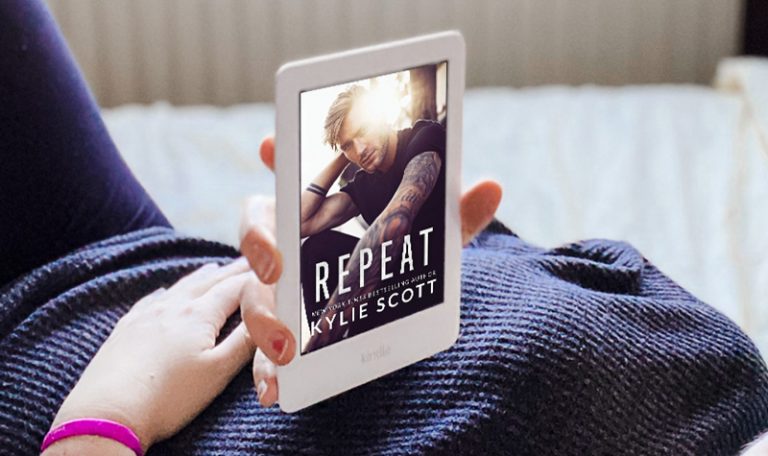 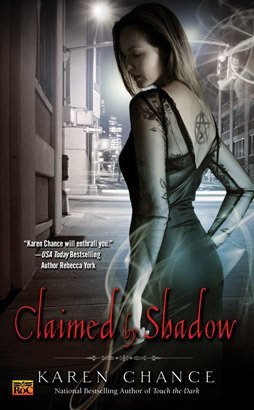 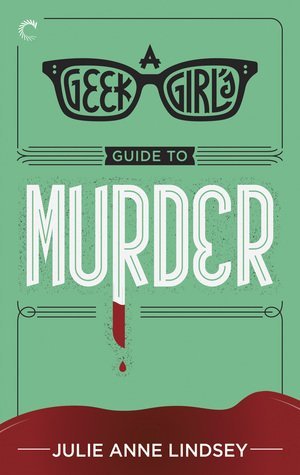 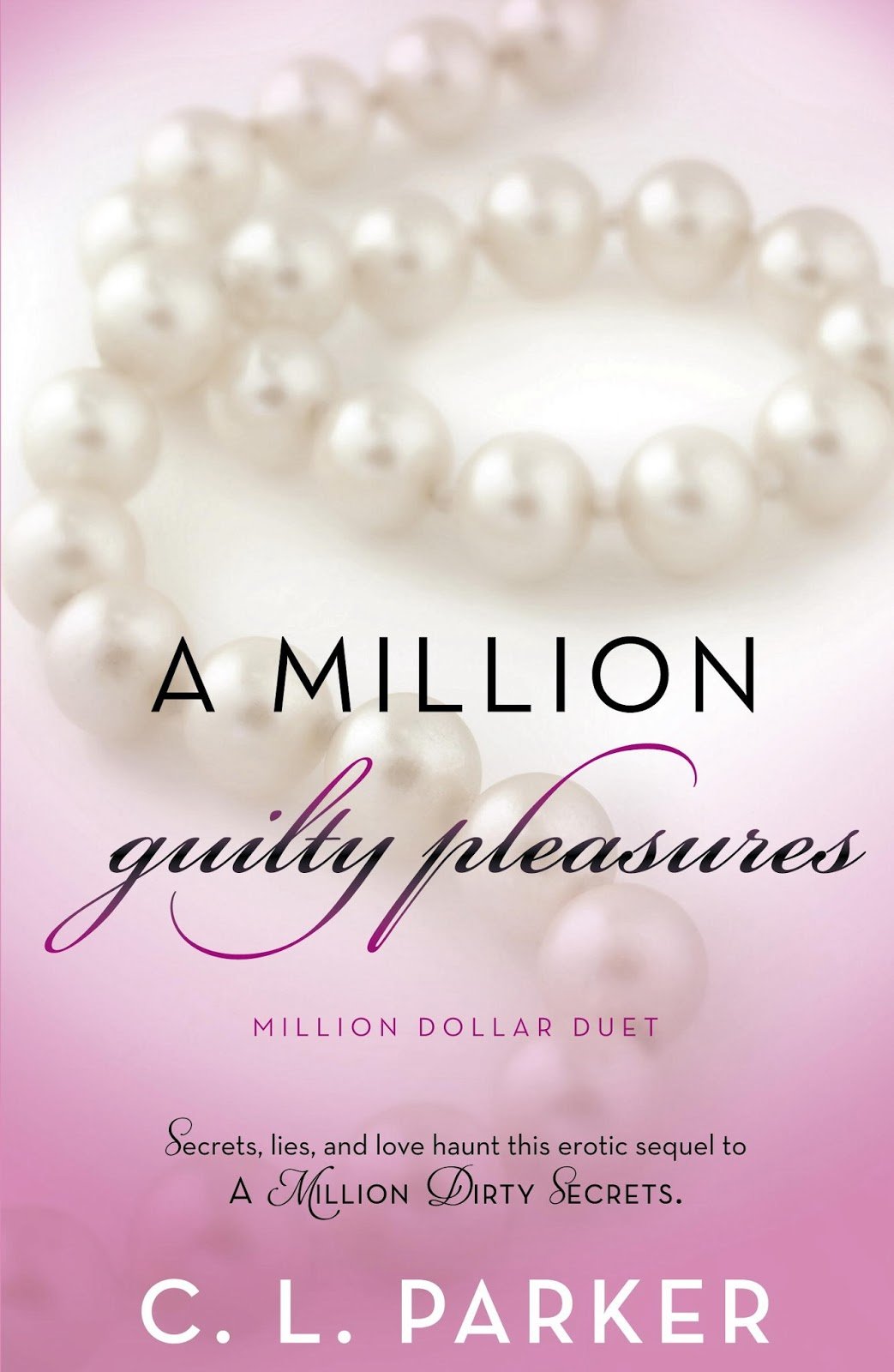 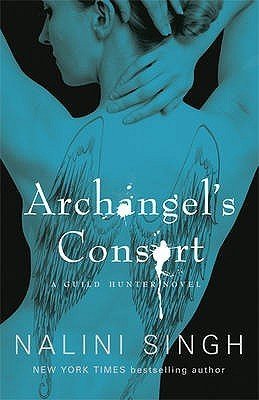