Hi Sara welcome back to Under the Covers and congratulations on the release of TALL, DARK AND VAMPIRE!

Thank you so much for having me here 🙂

This is the first book in the Dead in the City series, as well as the first spin off of your Amoveo Legend series.  Would you say that, spoilers aside, readers can pick this up without reading the previous books?

Absolutely! I wrote this with that exact point in mind and wanted readers to be able to step easily into this world of vampires in NYC. The Amoveo are mentioned and Olivia did appear in an Amoveo Legend novel, but it’s there’s nothing major the readers are missing out on…except a fun shifter series 🙂

And for long time fans of the Amoveo series, what can they expect from this new series?

They can expect hot romance, mystery, action, intrigue, the chance to see some familiar faces and there will always be a Happily Ever After.

Will we see more of The Coven in the future books?  Any plans for what’s to come in this series and when?

Yes. There will be at least four more books in the series and each of the girls in the coven will get her own love story.

Have you ever thought about casting someone in the roles of the characters your write?  If so, who do you see as Olivia and Doug?

Definitely! Christina Hendricks from Mad Men would be perfect as Olivia and Chris Pine would slip easily into Doug’s skin.

What’s your favorite quote in the book?

“Monsters don’t go unpunished and Olivia knew she was no different.”

Tell us one fun fact about writing TALL, DARK AND VAMPIRE.

The Presidium’s offices (the vampire government) are located beneath The Cloisters in Fort Tryon Park, so I spent a day there to research the facility. I fell in love with the Tapestry Room that had gorgeous tapestries with unicorns on them and a mammoth fireplace. I knew that room would be featured in the book…and it is.

How would you say you keep your paranormals fresh?

I try to keep the readers guessing and add my own spin on traditional vampire lore. I didn’t want to reinvent the wheel but at the same time I wanted to have my own take on things. In my vampire world the vamps are regular people who just happened to be turned into vampires.

Readers always want to get to know authors better.  What are 5 things your fans may not about you?

I think it’s pretty safe to say 2013 has been a good year for you.  What has been the highlight of your year?

That’s a tough one but since the year isn’t over yet…ask me again after Unclaimed comes out in December.

What are you currently reading?

The Passions of Dr. Darcy by Sharon Lathan.

What’s next for Sara Humphreys?

I’m writing Vampire Trouble and as soon as I’m done with that, I’ll finish the ASMODEUS series. Then I’ll jump immediately into the third vampire book and the promotion of UNCLAIMED. Life is busy but never dull.

The last person Olivia Hollingsworth expected to see at her Greenwich Village vampire club was her one true love, Doug Paxton—whom she believed to be dead for centuries. Olivia thought she had moved on, but when Doug reappears, her heart knows she’d rather die than lose him again.

Ever since Doug can remember, a red-haired siren has haunted his dreams. He never thought she could be real until he goes to investigate a murder at Olivia’s night club. However, as the bodies keep piling up at her feet, he must fight to prove her innocence—even if it costs him his life…

Sara Humphreys has been attracted to the fantasies of science fiction, paranormal, and romance since her adolescence when she had a mad crush on Captain Kirk. An actress and public speaker, Sara lives in Bronxville, NY, with her husband, who is very considerate of her double life, and four amazing boys. For more information about her books and to join her street team, please visit www.sarahumphreys.com or follow her on Twitter, @AuthorSara. 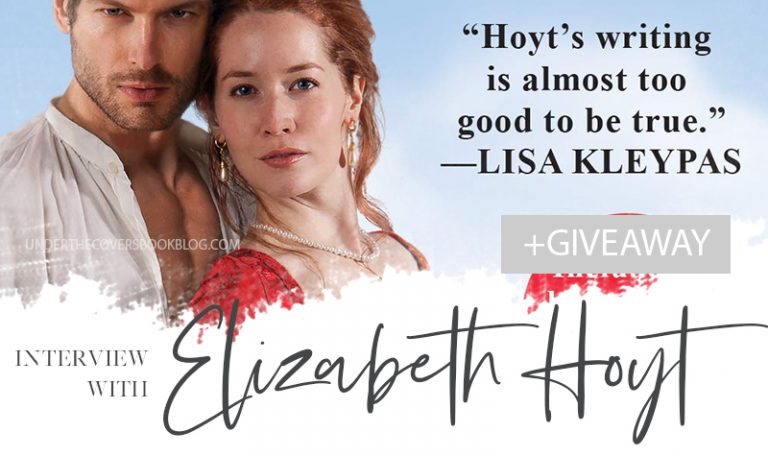 Off to add to my wishlist right now!