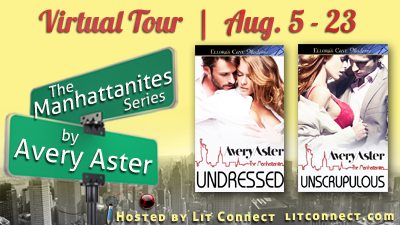 1.) Warner has always been a li’l envious of his younger brother Sheldon Truman. Largely, because Sheldon has lives life very carefree. He coasts from place to place like a hot nomad. That drives Warner, who’s a perfectionist, crazy.

2.) Other than his late wife Jacqueline and his former fiance Rielle, Taddy Brill is only the third woman he’s ever had sex with. She’s also the first woman ever to ride him  in the cowgirl position.

3.) He wants to have kids, tons of them. It’s not talked about in Unscrupulous but he wants a family. Taddy on the other hand does not. You’ll have to wait and see what happens with the rest of the series.

4.) He bought his parents their retirement house in Newport, Rhode Island.

5.) Warner’s dick gets hard ever time he smells Taddy. Smells her hair. Smells her skin. And yes…smells her panties. See excerpt below.

Excerpt from the chapter titled On His Knees:

“Wanna know what I want to put in my mouth?” Rolling his sleeves up, he didn’t wait for her to respond. He spread her legs with an authoritative force. I want inside Red. He hooked his middle and ring finger around the silk panties covering her labia. Warner stared waiting to continue.

His Red nodded with enthusiasm.

Bit by bit, as if releasing white doves to the heavens, he pulled her undies down. Balling the lusciousness in his right hand, he decided he must. I can’t help myself. It’s my drug, my crack…you. Eyes closed, he buried his nose against the soft material as it tickled his nostrils. He inhaled one shallow take. Aaah.

Her tuberose scent lingered on her lingerie.

“I love your smell. Pure heaven.” With each whiff, his dick grew and ached for an escape from his pants. I’m high on your perfume, on you.

“Let me.” She leaned forward and unzipped his linen slacks to half-mast. It gave him some breathing room.

Red spread her legs wide. Blush-to-roseate wonder met his gaze as he stared. Fucking yes. Her flesh felt smooth to his touch. Taddy’s swollen cunt had subsided from last night’s love fest. “Red, look at you.” 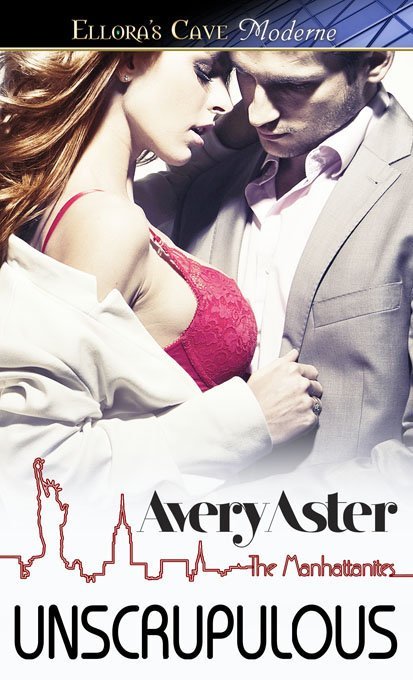 Content Warning: due to graphic sex scenes, strong language, suggestive themes, mature humor, and just abou t everything your friends ever told you not to do–including getting vajazzled, this novel is for adults only.

At thirty-three Warner Truman is one of the richest men on the planet, a spa mogul who buys and sells resorts at will. He holds powerful executive’s careers in his well-groomed hands. Nothing is beyond Warner’s reach…until he meets her.

Stunning, tantalizing, and perverse, Taddy Brill captivates Warner’s carnal desire like no woman he’s ever met. A self-made millionaire, Taddy is tougher than steel, more brilliant than diamonds and, at twenty-seven, she’s never depended on a man for anything…until she meets him.

Milan’s notorious playboy, Massimo Tittoni, seems to have everything–Lamborghinis, exotic women, palaces throughout Europe and business success. Ramping up his fabric company to go global with a new apparel brand, he ruthlessly stops supplying fabrics to the American client who inspired the collection. But once they meet, what’s he willing to give to get her in his bed?

Inside Scoop: Though the hero and heroine remain monogamous, their Prada-wearing friends indulge in a ménage a trois and other fashionable sexual fun and games

Enter in The Manhattanites Rafflecopter prize contest (must sign up for Avery’s newsletter and will only be notified about upcoming releases) and win:

**** Please follow the Rafflecopter directions at each stop. Full Terms and Conditions are located on the widget. **** 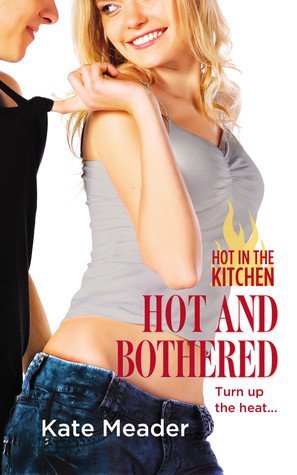 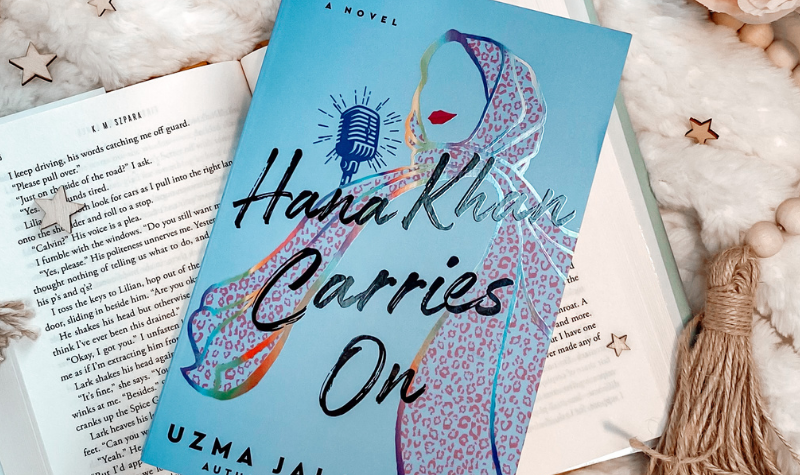 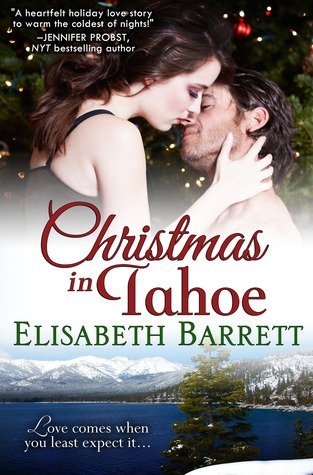 Thank you for hosting The Manhattanites today!

This series sound like so much fun. Sex In The City was sometimes so over the top, lol. Thanks so much for the tour and giveaway!

I loved Sex & the City so I’m sure I’m going to love this series. Looking forward to reading these books.

Thanks for allowing us to join in your Blog Tour, and Thank You so much for the chance to win something.

Beautiful book covers and very interesting descriptions of the stories.

I like a man who knows what he wants and goes after it. 😉

thank you for the chance at such a great giveaway. I love the cover it’s gorgeous and the excerpt was wonderful.

did you design the cover yourself? have a lot of say in how it would look? I know some authors get little to no say in how their book will look at print time.

This sounds like it’s going to be a good series. Can’t wait to read it!!!

I cant wait to start this series!