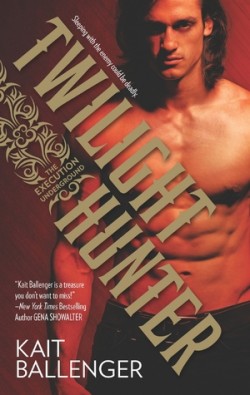 “Twilight Hunter has a gripping story line with nonstop action, suspenseful twists, and well developed characters. Just like its prequel, Twilight Hunter was an awesome read.”
~ Under the Covers Book Blog

Ms. Ballenger did not disappoint. After reading Shadow Hunter (Execution Underground #0.5), I was anxious and excited to get to this installment. Ms. Ballenger’s introduction to this series was remarkable. Twilight Hunter has a gripping story line with nonstop action, suspenseful twists, and well developed characters. Just like its prequel, Twilight Hunter was an awesome read.

Left with no choice, Jace is forced to work with the very beings he hunts. There is a mystery to be solved , and this seems to be the only solution. Frankie, as the Alpha Female of her pack, agrees to work with the hunters. With Jace being a half breed, they believe he is the only person to beat the perpetrator. Frankie would have to teach him to embrace his shifter side. Wait until you find out what kind of a shifter he really is. Here’s a hint. Ms. Ballenger infused this novel with a bit of Norse mythology which Jace is connected to. Though I’m not too familiar with this Mythos, I did find it very intriguing.

Jace and Frankie’s relationship was a bit complicated. I think Frankie being an alpha female had a lot to prove. She constantly had to prove herself to the pack , and though she didn’t need to prove herself to Jace, she constantly compared herself to him. There was also a lot of misunderstanding and assumptions that could’ve been solved by simply talking it out. It was sometimes annoying , but I guess I could understand her position. Overall, they were sweet , and they were pretty hot together.

If you read Shadow Hunter, you know that Jace was handpicked by Damon Brock to be part of EU. Here’s what threw me off. I really liked Damon from the prequel and Ms. Ballenger really gave his character a different persona. Jace says he has a “stick shoved up his ass” and really, the way he acted, it seemed that way. None of this crew knows exactly what happens to him since Jace, David, Ash and Trent came long after the tragedy that hit him. Shadow Hunter ends in such a cliff hanger that I was hoping we get more of Damon and Tiffany’s story. Alas, no sign of Tiffany. =( The next installment, Immortal Hunter is suppose to be about David and Allysun. I’m hoping we get a glimpse of Damon and Tiffany as they were the first couple I fell in love with.

*ARC provided by Author in exchange for an honest review 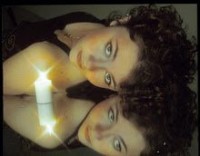 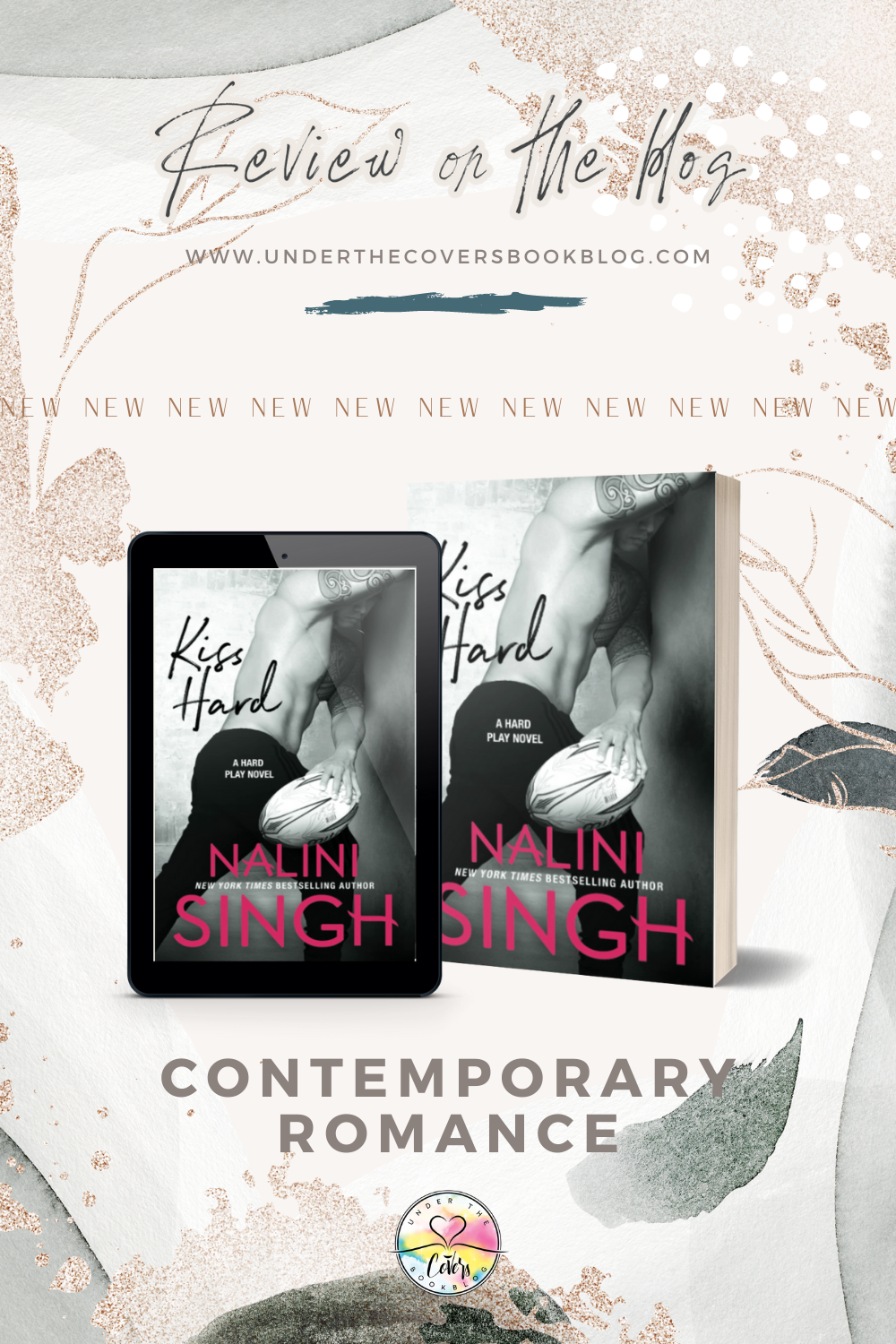 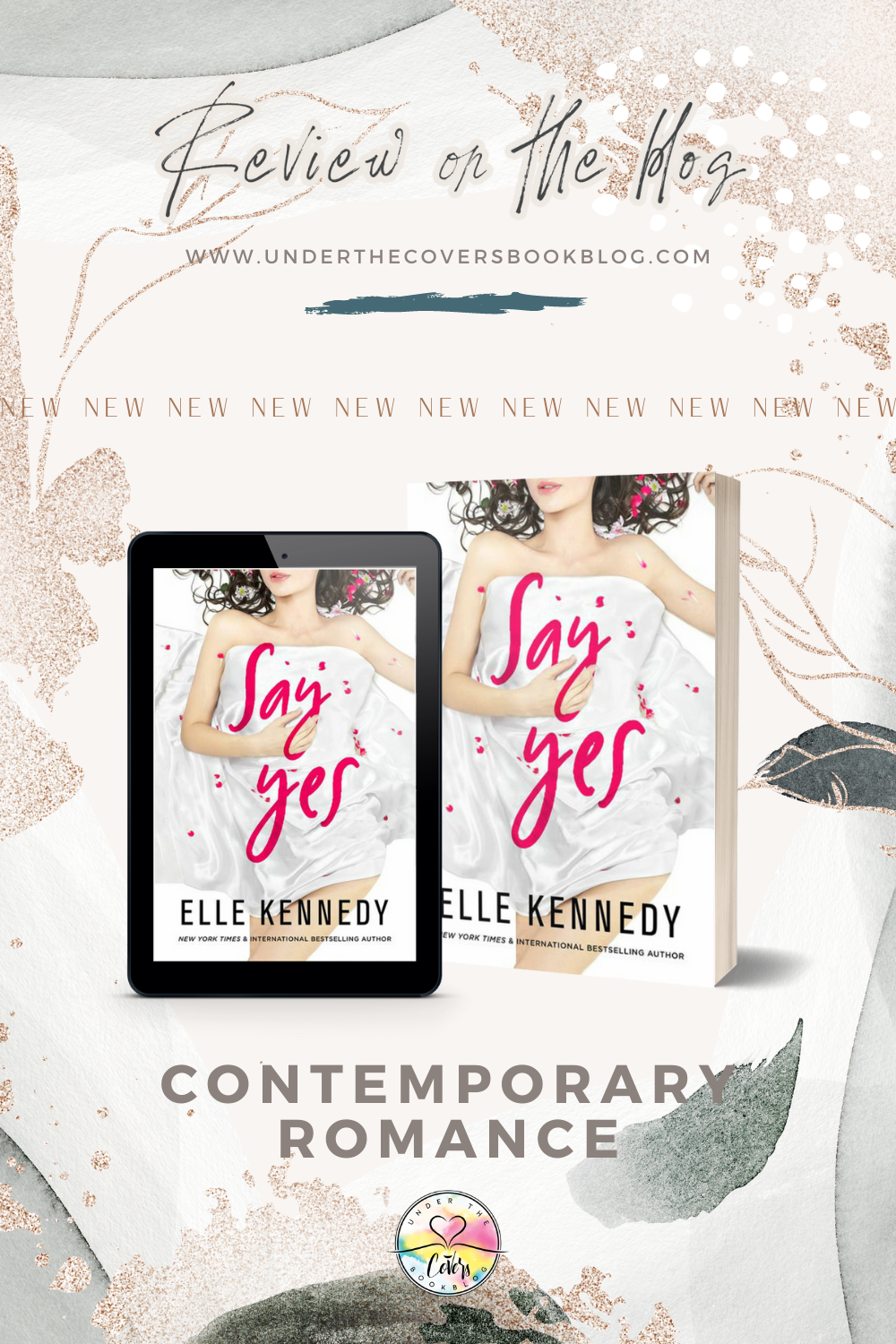 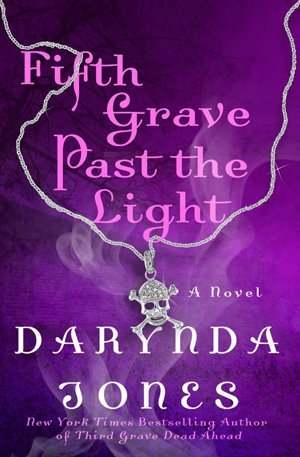 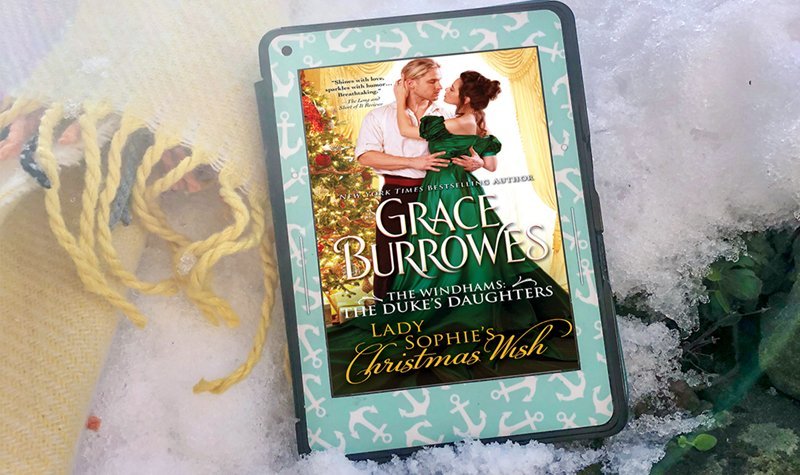 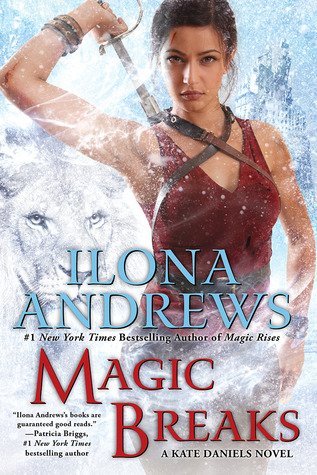