The premise of DEEPER WE FALL is steeped in angst and has all the right elements to make a great read. Unfortunately, I did think it took too long for everything to come into place in the end. ~ Under the Covers

DEEPER WE FALL is the first book in the Rise and Fall series by Chelsea M. Cameron. I have only read one other book by Cameron and it was MY FAVORITE MISTAKE, which I enjoyed. I think Cameron has a great voice for NA. It’s very easy to read and she incorporates a whole lot of personality into her characters. The premise of DEEPER WE FALL is  steeped in angst and has all the right elements to make a great read. Unfortunately, I did think it took too long for everything to come into place in the end.

Charlotte “Lottie” Anders is starting college. After two years since her best friend was in a car accident that caused traumatic brain injury, she is ready to move on. However, the two brothers, Zack and Alexander “Zan”, who were in the car with her best friend when it happened, are also at her school. Zack, or the douche as I like to call him, is now dating Lottie’s roommate while Zan, the quieter of the two brothers is living next door to her brother.

Zan harbors extreme guilt about the accident that changed his entire life. Even though the deer crossing their path couldn’t be helped, he still feels extremely bad about the whole situation as he was the driver. Zack got off easy because he’s a jock, leaving Zan to deal with the consequences. He went to a school for his “violent tendencies” and also sees a therapist named Miss Carole, whom I really liked.

All this time, Zan has been in love with Lottie, but she wants nothing to do with him because of what happened to her best friend. Lottie feels like she is betraying Lexi if she spends time with him. Every time Zan tries to talk to her, Lottie falls into a fit of rage, mirroring Lexi in a way where uncontrollable fits consume her due to her brain injury.

Lexi’s character is so tragic that my heart bled for her. Made worse is Zack’s character who continually rubs the accident in Lottie’s face. I just wanted to bitch slap him in the larynx. Zan was a surprise for me. He reads. He is contemplative. He just wasn’t what I was expecting and I don’t think Lottie could ever anticipate Zan’s character either.

While I did like large portions of the book (several scenes had be laughing out loud), I did think that the book took way too long to show character development. The plot stalled and it just felt stuck in one place for too long. I felt that around the 40% mark, all the characters were still in the exact same place as they were in the very beginning. Soon after that, progression was made, but it went by too quickly. However, I will say that Lottie’s forgiveness did feel genuine in the end.

The next book involves Katie, Lottie’s roommate and Stryker, Zan’s friend from one of his classes. I’m not sure if I’m going to check out their book since I wasn’t too taken with Katie’s character. 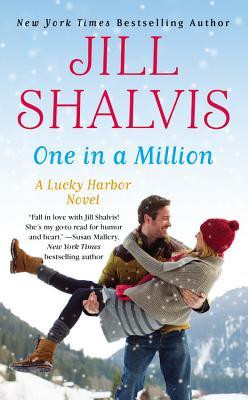 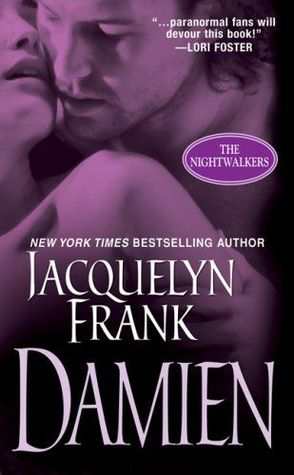 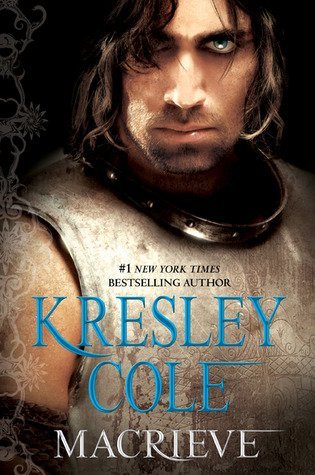 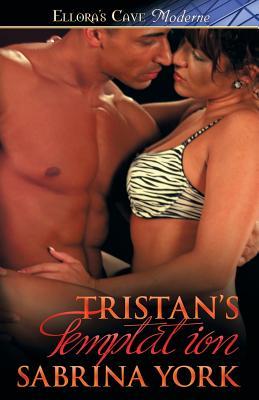 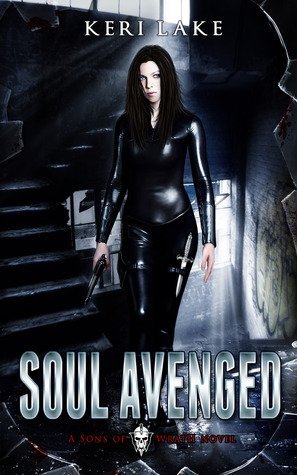