“I was definitely captivated with her characters and scenes that had me reading from one page to the next.” ~ Under the Covers

When I was offered to review this book, naturally, I had to look it up on Goodreads before accepting. From what I can see, readers either hated it or truly loved it. There were a few negative reviews … but instead of deterring me it actually intrigued me. So thanks to those reviews, I took on the task….Well, I loved it!

I have to be honest though. The beginning of this story was a bit bothersome but as I read on, it became tolerable, to scorching hot, to “what-was-it-that-bothered me again?” See, Delaine’s mother is critically ill and not only that she is slowly deteriorating; this ordeal is taking a toll on her father as well. Being in desperation, she took the plunge and sold herself into a two year contract to be a sex slave. Usually sex slavery or selling one’s self is not my cuppa but what helped me overcome this was that it wasn’t drilled over and over. There was no whining about it. Delaine simply sucked it up (pun) and went about her task. But then again, with a man like Noah, you would just forget about everything.

This book was written in both Noah and Delaine’s point of view , so you were able to see what they were thinking about and witness their feelings grow. Their romance was unconventional, but once they fell in love, I thought it was sweet and dreamy.

Delaine’s thoughts had me laugh out loud so many times. She had outrageous terms for body parts and her thoughts sometimes were silly but funny none the less. She reminded me of some PNR heroines who are snarky, has hilarious comebacks and banters. I’m actually glad she had this personality. She wasn’t somber or depressing to read about instead I found her thoughts refreshing.

Noah on the other hand was more on the serious and on the horny side of things. This guy was insatiable.  His purpose for purchasing Delaine was pure mechanical. He was to have his way, in any way, without any emotional attachments. Well, can that really happen in a two year contract? Especially if they are both attracted to each other? Nah, he should’ve known better. But then because he was hurt bad before, I guess I can understand his reasons. Don’t get me wrong, Noah wasn’t all about business, he had a funny side too. He can be sweet if he wanted to and most definitely sexy. And talk of which, this book had plenty of steamy scenes that had me fanning for air. Yeah, Ms. Parker can write them pretty well. She may have written the best BJ lesson scene for 2013.

This is my first I’ve read from Ms. Parker and from what I can see, she has a good grip on what an entertaining read is. I was definitely captivated with her characters and scenes that had me reading from one page to the next. I know plenty of people were turned off with Delaine’s decision to trap herself in this contract. As a daughter, I can tell you that I wouldn’t mind making that sacrifice. And as a mother, I would rather die than to let my daughter do such a thing. But I took this novel for the fiction that it is and enjoyed my read. I do have to mention that I was a bit surprised that this was a fan fic based novel. I was even more shocked that Ms. Parker admits it and gives recognition to the person that inspired her. She didn’t try to hide it like a few I’ve known and for that…..I give her credit.

*ARC provided by publisher in exchange for an honest review 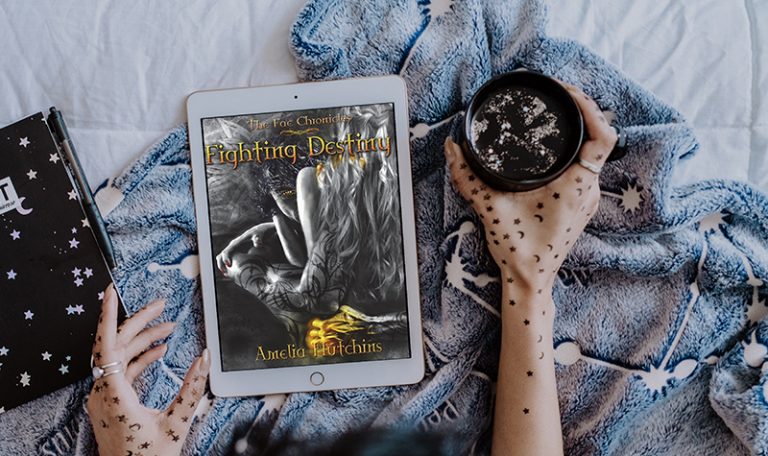 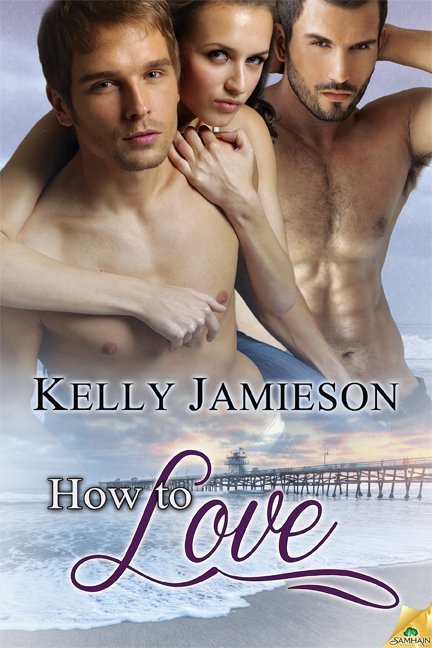 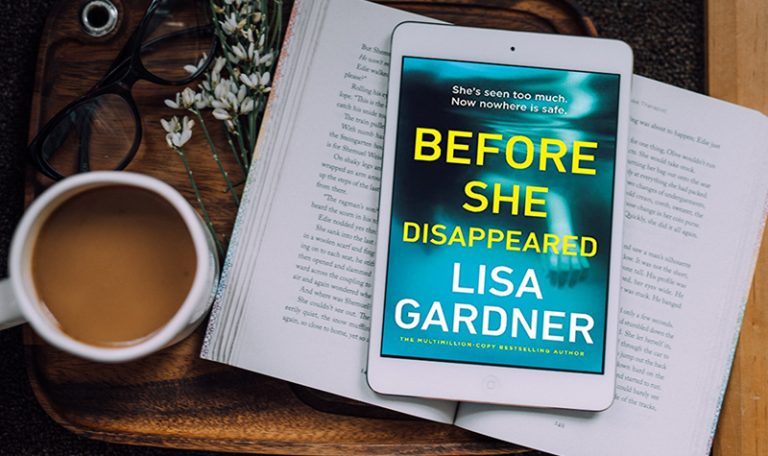 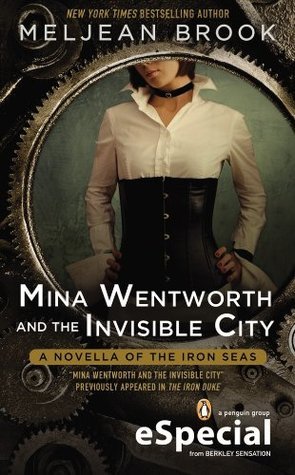 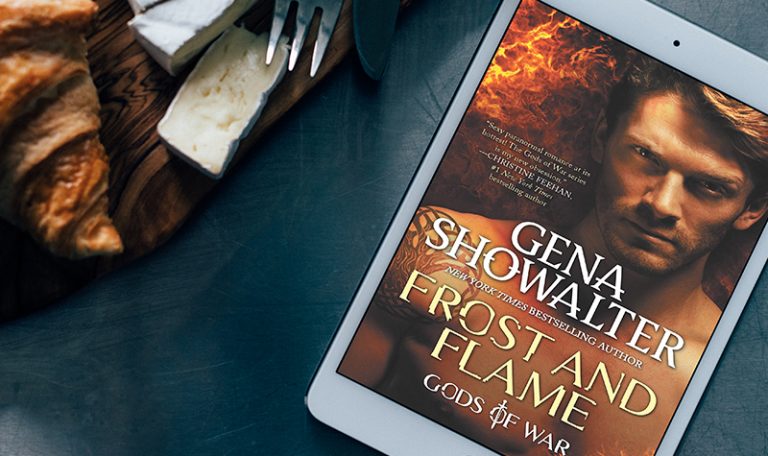 This is the first review I have seen for this book and have heard no mention anywhere else of it’s release. I don’t follow a lot of blogs, but I know I saw the cover reveal somewhere. The blurb on the cover intrigued me. Thanks for your review and confirming my gut feeling that I would want to read this book. I look forward to it as I am always impressed with smart, funny leading ladies.

Thanks for passing by Jenny, I hope you like it! ~Angela

Your review has me intrigued Angela…must check this out!