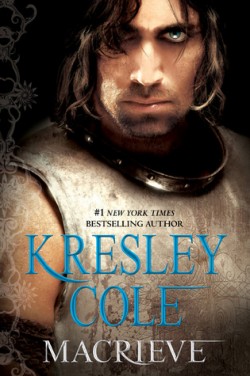 With Cole’s expert plotting, IAD has a winning formula! ~ Under the Covers

Annie: Deliciously possessive and mine!

What did you think of Will’s story? How does it compare to the rest of the series?

Suzanne: This is the thirteenth book in the IAD series and I think it is still going strong. Will was just as you would expect a hot, angsty alpha wolf to be and I enjoyed seeing him be bowled over by Chloe. It was emotional, funny and really hot, Will has a delicious way with dirty words. But, what I liked most about this book was Chloe, Kresley Cole seems to have mastered the art of giving us a droolworthy hero AND an awesome heroine, like the other females in the series Chloe was feisty, funny and sassy, I loved when the book was in her POV, Will’s POV could be a little morose.

Annie: Wow, I cannot believe that there are 13 books in this series. The first thing that popped into my head when I read this was, wow, I missed Kresley Cole’s writing. She writes like no other. Will is centuries old and you definitely get that feeling in the book. I loved the way he was funny, but he could also be dead serious in other scenes. This book has a good amount of angst that I think is very well balanced with the humor.

Chloe definitely made this book interesting. She is a bit of a smartass and she definitely injects this book with a lot of sass and spirit. I get the feeling that she could kick Will’s ass if she wanted to. That’s what’s so great about Cole’s characters. She doesn’t hold back with them. They are also larger than life, making for memorable characters that stay with you.

Also, ingenious plotting once again by Cole. I loved Chloe’s real identity. It definitely shocked me and spiced up the book!

So, how’s the Ascension going?

Suzanne: Well I don’t want to give spoilers, but things are hotting up the Lore, and although seems thing to be happening, it feels like there is also a lot more that Kresley Cole wants to put in, and a lot more potential HEAs. IAD has a winning formula that despite the amount of books out hasn’t really changed, this may make the books a tad predictable, but I love every second.

Annie: I feel like the books have been building and building to this one moment and I’m tuned in for the rest of the way!  The IAD series has hooked me from the very first book and it has come a long way from there. I know that with Cole’s expert plotting, there’s gonna be lots more books to come!

So, after this installment of IAD, which species would you rather have as your mate: Demon, Vampire or Lykae?

Suzanne: My top species has and always will be LYKAE!!! I am considering strolling around in a nearby woods at full moon to see if I can catch one, or rather be caught by one! (FYI I won’t do this, I would probably only catch a cold and be caught by an axe wielding maniac)

Annie: LYKAE FOR SURE. The Scot accent is a weakness. But I wouldn’t mind a hornjob or a making a vamp’s beat for the first time in centuries. 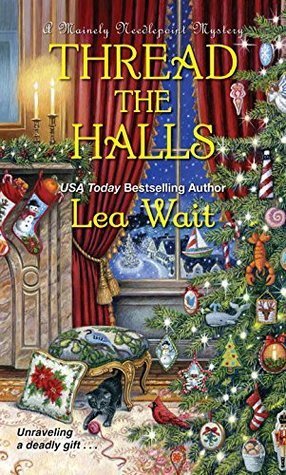 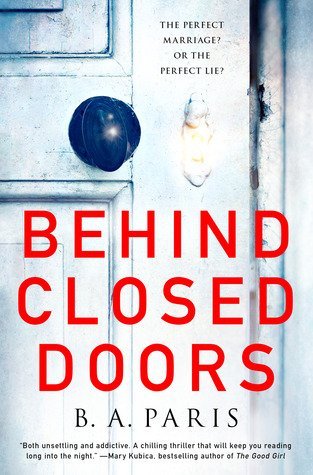 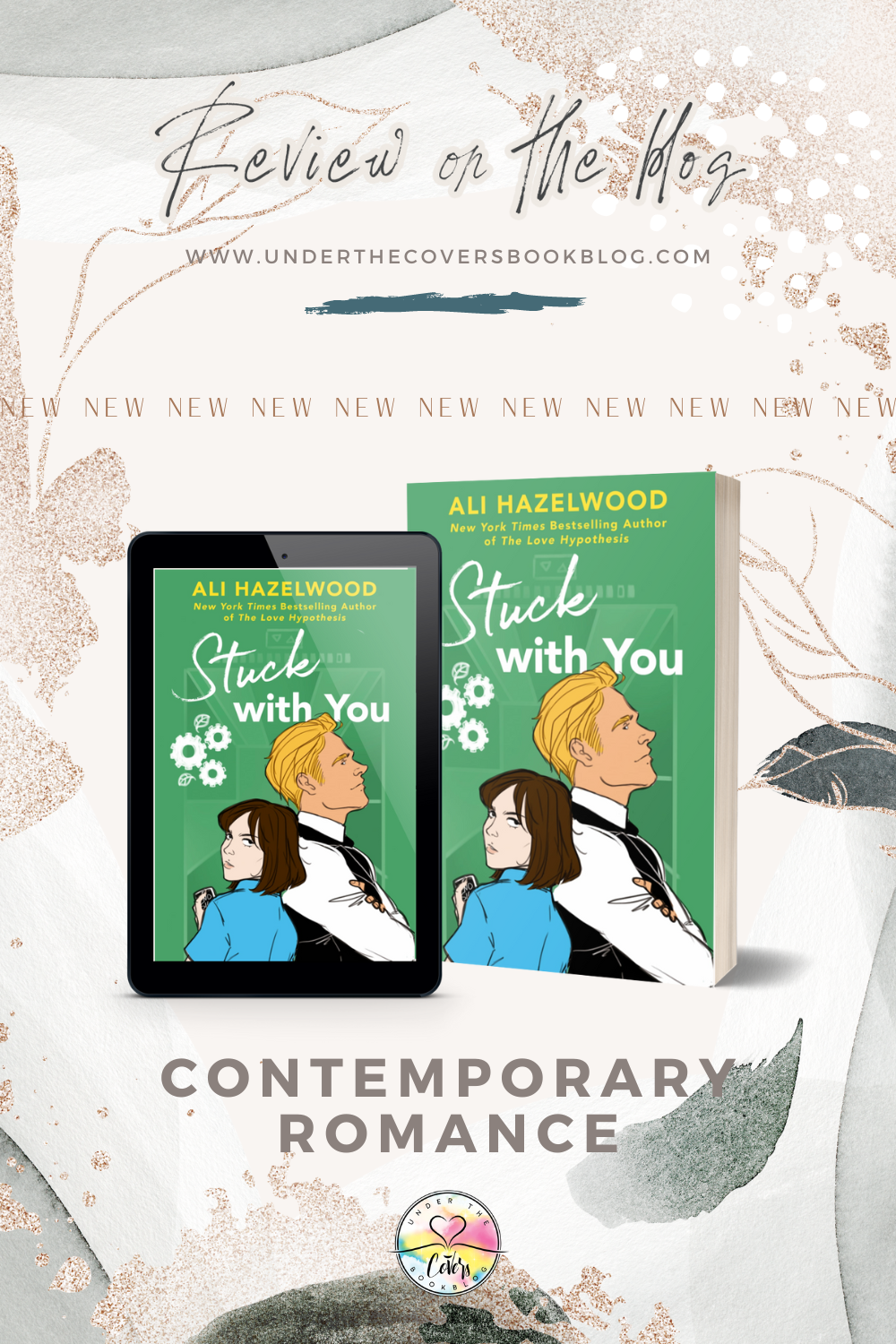 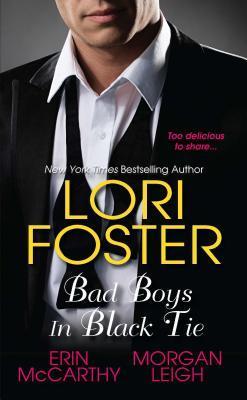 I’ve not read any of this series. I need to look up the first book.

Lori! This is one of UTC’s fave series! We hope you love it!