” Hildie McQueen is a brilliant writer. She sucks you in with her easy to love characters and her intense story- line.  ” ~ Under the Covers

After Hank Cole’s cheating woman leaves him high and dry with their infant son, Hank is left in a quandary with taking care of his beloved son and running his ranch. He simply can’t do it all, as hard as he tries. With help from a few friends, Hank finds a lovely older lady to come out and stay at the ranch to take care of little Ashley while he does his business. With his son, the ranch and his head in ten different directions, Hank has sworn off women after his ill-fated relationship with Ashley’s mother.

Elizabeth Dawson has been through the death of her parents in a house fire. Nightmares about the fire awaken her nightly. When Elizabeth’s aunt invites her to stay with her in Montana. So Elizabeth leaves Virginia and travels to visit with her aunt, who during the week still cares for Hank Cole’s son. When Aunt Betty introduces her niece to Hank and Ashley, she finds herself attracted to the father and taken with his son.

While Hank becomes increasingly enamored of the Eastern beauty, he fights his attraction to her tooth and nail, inwardly comparing her to Ashley’s mother. He fights a battle within himself to trust and open his heart again. Elizabeth knows what she feels for Hank, but she won’t stoop to begging a man for anything. Will she wait for Hank to open his eyes and see the prize he has in front of him? Or will he allow Elizabeth to go back to her uncertain existence? Read Hildie McQueen’s BIG SKY BLUE to find out!

Hildie McQueen is a brilliant writer. She sucks you in with her easy to love characters and her intense story- line. Big Sky Blue is one of those stories you don’t want to end. For those readers who adore Western Romance, this is a great taste of what Ms. McQueen is really all about. For those who readers who haven’t allowed themselves to be taken away to the West, BIG SKY BLUE is enough to whet your whistle with as fabulous hero and heroine and a beautiful story. I enjoyed Hildie McQueen’s BIG SKY BLUE and I think you will as well…* Note to Hildie McQueen…. MORE PLEASE! 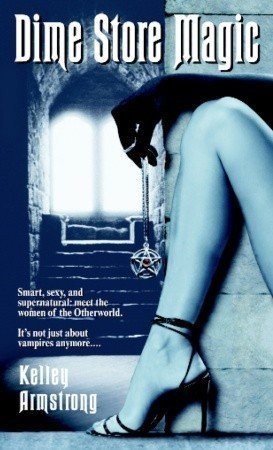 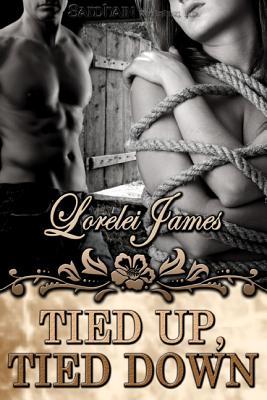 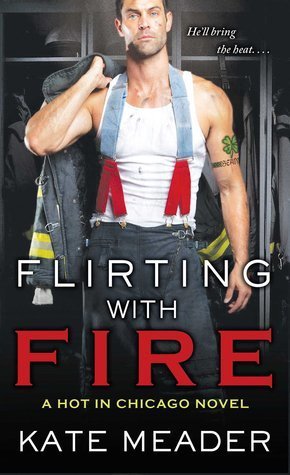 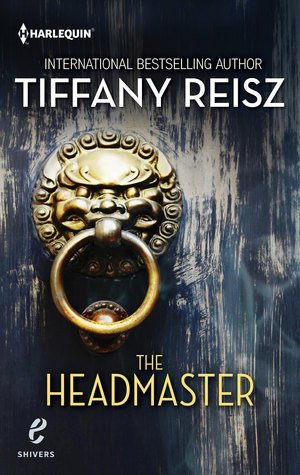 I love Hildie McQueen. I met and spent time with her at RAGT 2013 (she is fabulous) I bought her book Where the Four Winds Collide and its a 5* read. I highly recommend it to anyone who likes historical romance. I will be getting Big Sky Blue today.
Thanks Kimberly.