Letter to my 16 year old crush

Since no one writes letters anymore my text would read: I’m driving. Pick u up at 7. Bring the entertainment. That means u. 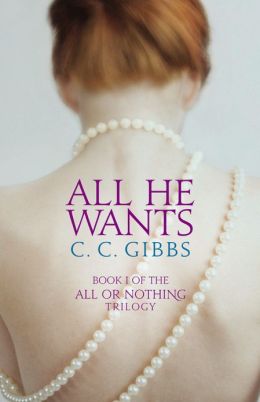 Dominic Knight is a man who is always in control. A self-made billionaire by the age of twenty-three, a genius of innovation, and CEO of a global tech empire, Knight always gets what he wants. And he wants Kate Hart. . .

A rising star of cyber forensics, Kate is well aware of Knight’s reputation as a master manipulator, uncompromising leader, and demanding lover. But she’s determined to stay cool and professional-no matter how hot and bothered her new boss makes her feel.

A Valentine’s card I received when I was 12 is far more interesting than anything I ever wrote to a guy. It was given to me at a Valentines school disco in front of my dad. At the time he choked, and I only figured out why many years later. On the outside of the card it read: ‘What’s 9 inches long and going to make your Valentine’s Day?’ While my dad coughed all over me and very nearly took the poor boy in a strangle hold, I opened it up and it said: ‘This card, of course!’

In my innocence, the innuendo went straight over my head, as it should, and the boy – Phillip was his name – was probably clueless, too. Not my dad, though. The proverbial steam was coming right out of his ears. 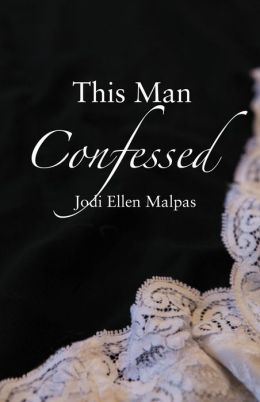 THE STUNNING CONCLUSION TO THE THIS MAN TRILOGY!

The Manor, the very place where their passionate love affair began, fills with guests on what should be the happiest day of Ava and Jesse’s lives. She has accepted that she’ll never tame the fierceness in Jesse-and she doesn’t want to. Their love is profound, their connection powerful, but just when she thinks that she’s finally gotten beneath his guarded exterior, more questions arise, leading Ava to believe that Jesse Ward may not be the man she thinks he is. He knows too well how to take her to a place beyond ecstasy . . . but will he also drive her to the brink of despair? It’s time for this man to confess.

What captivated me so much about you back in the day, when I used to daydream about you in class and I used to think about you at night when I was in bed, was your hands. Your hands and forearms. Somehow, to me, the shape of your forearms told me you’d be strong, while the shape of your hands told me you’d be gentle. I wanted someone who was both. I wanted someone whose hug would be strong enough to hold back the whole rest of the world, but whose touch would thrill me and draw the pleasure from me that no other boy had attempted.

I never told you this, of course. That was before I knew how to talk to boys other than as friends or teammates or bandmates. We went to different colleges, moved to different parts of the country, and I don’t know where you are now. But wherever it is, I hope you’re making your lover happy. 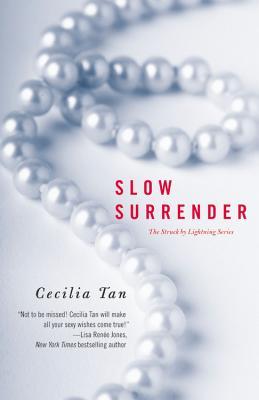 He pushes her sexual boundaries . . .

From the moment waitress Karina meets him in a New York bar, she knows James is different. Daring. Dominating. Though he hides his true identity from her, the mysterious, wealthy businessman anticipates her every desire and fulfills her secret fantasies. Awakened by his touch, Karina discovers a wild side she hadn’t known existed and nothing is off limits.

I really liked the comments from each of the individual authors – it was fun to read those!