Hi Ella and welcome to Under the Covers.  We are very excited to be part of the release celebration of EDIBLE, the third book in the Exquisite series.

Thank you so much for having me. It’s an absolute pleasure to be here. I love the name of your blog, makes me think of naughty things…well I am always thinking them, but this name is awesome.

Now if you had to tell us in a tweet what readers can expect from EDIBLE, what would you say?

Edible is a sexy, sinful and sweet treat that will cause caramel cravings.

Cole is a much anticipated character to finally get his HEA.  Tell us 3 things about Cole that people wouldn’t easily know.

He’s much more than you think he is.

He never does the expected.

How would you describe him?

Hmm. Cole from the beginning was an enigma. He keeps to himself until he is ready to open up, but once he does boy-oh-boy you get a sexy, bossy, arrogant alpha male. He likes control in his life but isn’t inflexible which I love about him. Did I mention he was sexy?

Who do you see as the perfect cast to play Rachel and Cole?

I always pictured Jesse Pavelka as Cole and Rachel I never really had a person in mind, just a woman with crazy hair.

What were some of your obstacles in writing Edible?

Really nothing to do with the story, it was more health wise. I became extremely ill in the final stages of writing and editing Edible to where I had to cancel Book Bash and almost had to push back the release date on Edible. However, I have a wonderful group of women working with me and they all pitched in and helped me around the clock and I managed to get it all done and out on time.

Do you have a favorite smexy part of the book?

It is now common knowledge that I LOVE caramel, so I have to say the caramel scene is probably my favorite in the book, hands down.

How about your favorite quote?

I have so many in this book – pretty much everything out of Cole’s mouth, but I loved this exchange between the two of them.

“You’re so much more than I ever expected. How did I not see that coming?” he asked, mystified.

Her lips tipped into a shy smile.

“Because I was hiding,” she confessed.

Taking his hand in hers, she brought it to her mouth.

Now that we are seeing the series come to an end, what can fans look forward to from you in the near future?

I have a spin-off book from a character that we meet here in Edible and I am having a blast writing the story. You can rest assured it will be full of the tease I love so much, fun, romance and steam. That will be this November, and that particular character will have three books.

Do you have a book boyfriend?

Usually who ever I am working on, but right now Cole is still up there plus and it must be said the entire cast of BDB..yep, I can’t choose so I just claim them all.

Rachel Langley is more than familiar with those three words in her line of work. After all, she spends her afternoons and evenings creating desserts so divine that your mouth will water and your taste buds will tingle.

They aren’t, however, the words she would have ever expected to think of when she locks eyes with a certain lawyer she knows only as Cole.

With each encounter, the infuriatingly persistent man becomes more impossible to resist, and edible is the exact word that comes to mind.

Cole Madison knows exactly what he wants, and Rachel Langley is it. From the moment he spotted her at Whipped, he knew he wanted to grab hold and take a bite.

However, the woman has enigmatic moves, avoiding him at every turn.

But not for much longer.

Rachel’s time is up, and as far as Cole is concerned, he’s waited too long for a taste of what he desires. Nothing, including the woman herself, will stop him from consuming what he hungers for.

The only question left is: Who will take the first bite?

Previously posted in the tour, but in case you missed it…
Check out this HOT bonus scene Ms. Frank wrote where Cole reveals WHY 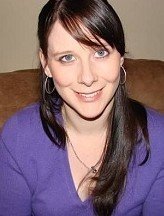 I am happily married and mother to a crazy cat

I am the author of the Exquisite Series, which includes Exquisite, Entice (due in Feb) and Edible (due in Summer 2013).

I am also set to release Blind Obsession in March/April 2013.

I love chatting so stop by here or my site and say hi!

Currently I reside in the Southern portion of the United States of America.

5 – Ella Frank Swag Package (US only) 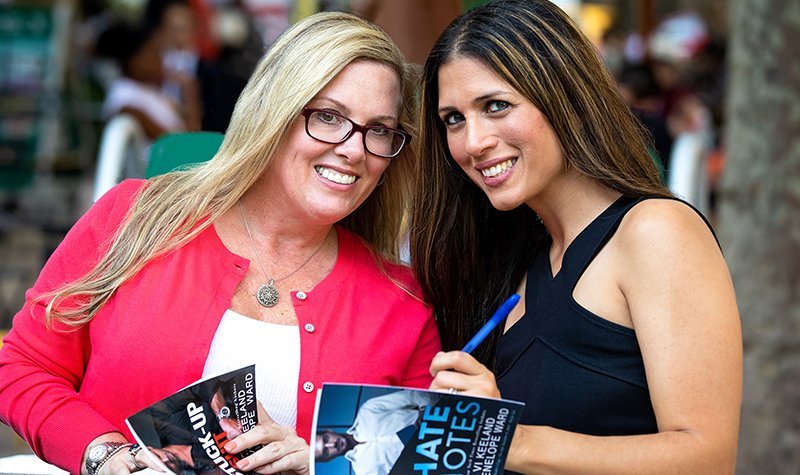 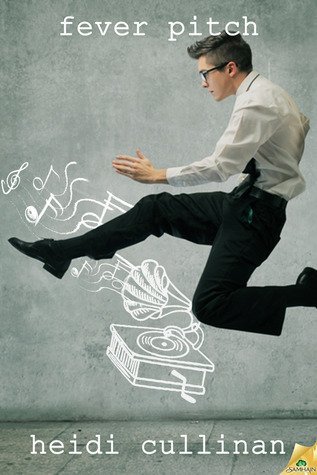 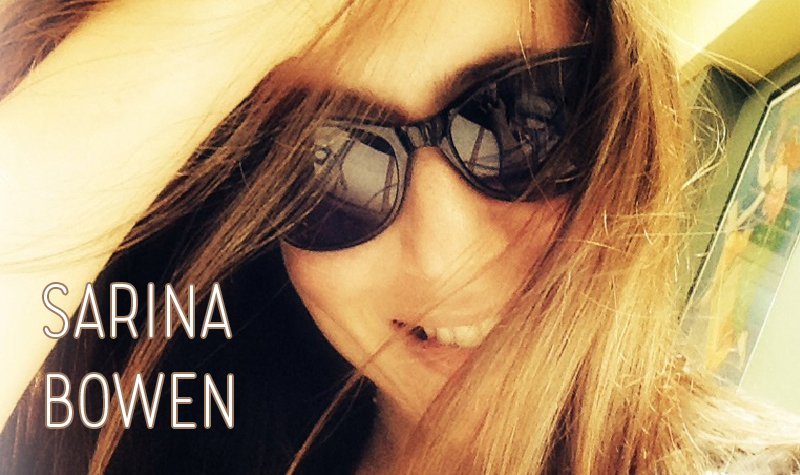