After the death of her parents, Lady Aurora de Marquise is left with no illusions. Stripped of her birthright and betrayed by her uncle, escape is her only option. With her life on the line, she narrowly avoids another murder attempt—only to run headlong into Lord Brigham de Mornay, a man most consider a monster.

With her uncle’s henchmen nipping at her heels, Aurora knows better than to trust a stranger—especially one as compelling as Brigham. Well-honed instincts urge her to flee before his abundant charm takes a nasty turn into aggression—and she ends up neck deep in trouble.

Wary, but undeniably drawn to him, Aurora pits her will against his, challenging his authority every chance she gets. But when her uncle manages to track her, the game of fox and hound takes a perilous turn and she is left with the ultimate choice—surrender to the man who now holds her heart or risk it all trying to escape again.

Gritty and fast-paced, Warrior’s Revenge brings to life the magnificence of the medieval age while exploring the meaning of honor, duty, and nature of true love.

*WARRIOR’S REVENGE will be released June 25th, as a summer serial novel! The entire book (all 10 episodes!) is only $1.99!
Preorder Link:  Amazon 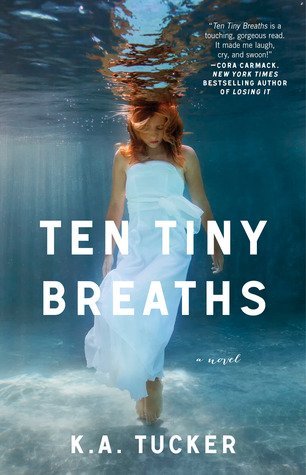 Love the cover and blurb!