In case you’ve missed the news, we are very excited about the print release of the first three books in Bella Andre’s sizzling The Sullivans series THE LOOK OF LOVE (June 2013), FROM THIS MOMENT ON (July 2013) and CAN’T HELP FALLING IN LOVE (August 2013).  If you’ve already read the books in the-book format—great news! There are new scenes in the print edition!

THE LOOK OF LOVE
The Sullivans # 1

Fans of Bella Andre’s Sullivan Series will love this long-awaited print edition of THE LOOK OF LOVE. It features a longer, more-detailed story with all the emotion and sensuality that readers love. Not to be missed!

Sometimes one look is all it takes

Chloe Peterson has vowed never to make the mistake of trusting a man again. Her reasons are as vivid as the bruises on her cheek. So when her car skids off a wet country road straight into a ditch, she’s convinced the gorgeous guy who rescues her must be too good to be true.

As a successful international photographer, Chase Sullivan has his pick of beautiful women. He’s satisfied with his life, until he finds Chloe and her totaled car on the side of the road in Napa Valley.

With every loving look, and every sinfully sweet caress,the attraction between them sizzles, and Chloe can’t help but wonder if she’s met the man who may be the exception to her rule.

FROM THIS MOMENT ON
The Sullivans # 2

Fans of Bella Andre’s Sullivan Series will love this long-awaited print edition of FROM THIS MOMENT ON. It features a longer, more-detailed story with all the emotion and sensuality that readers love. Not to be missed!

Marcus Sullivan has always been the responsible older brother, stepping in to take care of his seven siblings when their father died. But when the perfectly ordered future he’s planned turns out to be a lie, Marcus needs one reckless night to shake free from it all.

Known throughout the world by only one name, Nico, pop songstress Nicola Harding is seen as the ultimate sex kitten. But it’s all a lie. After a terrible betrayal she refuses to let anyone else close enough to find out who she really is, or to hurt her again. Especially the gorgeous stranger at the bar.

One night is all Nicola and Marcus agree to share with each other. But instead, a deeper connection than either of them could have anticipated begins. 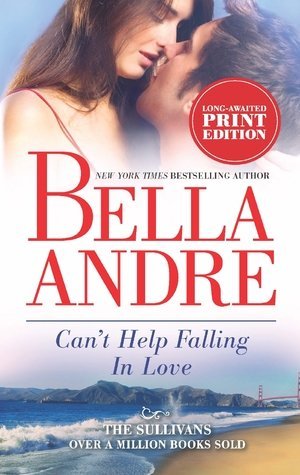 How much is worth risking?

Gabe Sullivan risks his life every day as a firefighter in San Francisco, but he knows better than to risk giving his heart again. Especially not to the woman he saved from a deadly apartment fire; and can’t stop thinking about.

Megan Harris owes everything to the heroic firefighter who saved her and her daughter. Everything except her heart. Because after losing her pilot husband, she has vowed to never suffer through loving, and losing, a man with a dangerous job again.

But when Gabe and Megan meet again, how can he possibly ignore her courage, determination and beauty? And how can she deny not only his strong bond with her daughter, but also his sweetly sensual kisses, challenging her to risk everything she’s been guarding for so long?

Bella Andre is a New York Times and USA Today bestselling author, and has sold more than 1.5 million books.  Her books have appeared on Top 5 lists at Amazon, Apple, Barnes & Noble and Kobo. After signing a groundbreaking seven-figure print only deal with Harlequin MIRA, Bella’s Sullivan series will be released in paperback in a major global English language launch in the US, Canada, the UK, and Australia in continuous back-to-back releases from June 2013 through April 2014.

Known for “sensual, empowered stories enveloped in heady romance” (Publishers Weekly), her books have been Cosmopolitan Magazine “Red Hot Reads” twice and have been translated into nine languages, and her Sullivan books are already Top 20 sellers in Brazil. Winner of the Award of Excellence, The Washington Post has called her “One of the top digital writers in America” and she has been featured by NPR, USA Today, Forbes, The Wall Street Journal, and most recently in TIME Magazine. She has given keynote speeches at publishing conferences from Copenhagen to Berlin to San Francisco.

If not behind her computer, you can find her reading her favorite authors, hiking, swimming or laughing. Married with two children, Bella splits her time between the Northern California wine country and a 100-year-old log cabin in the Adirondacks. 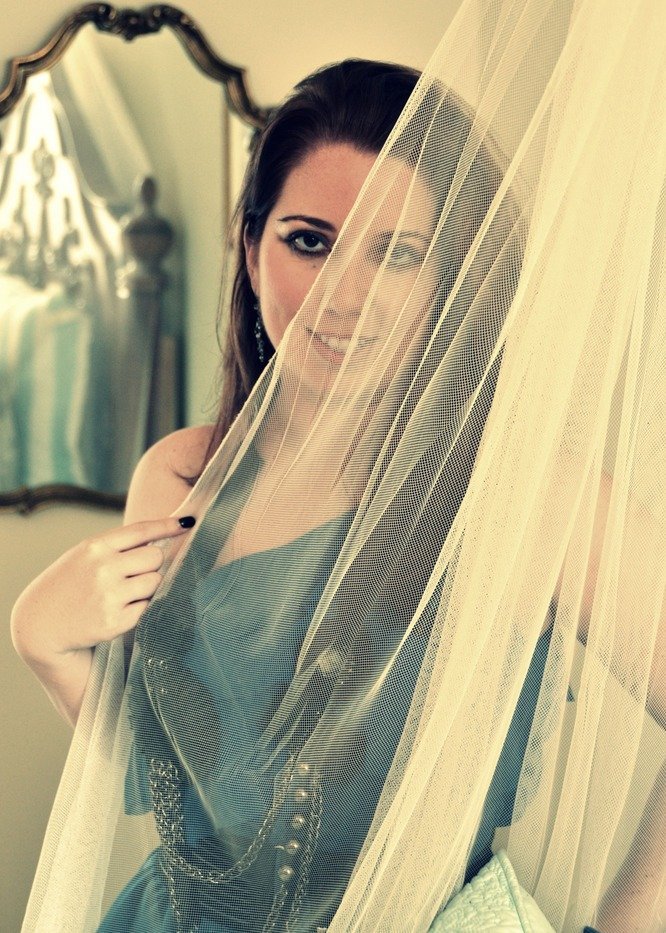 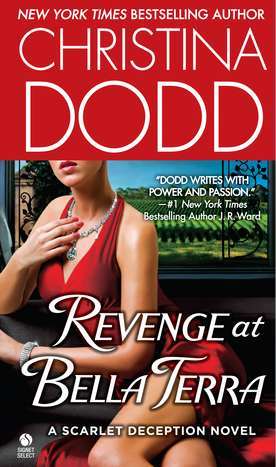 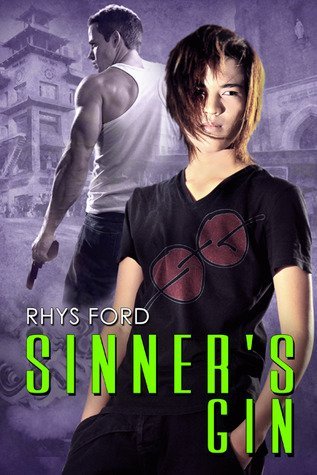 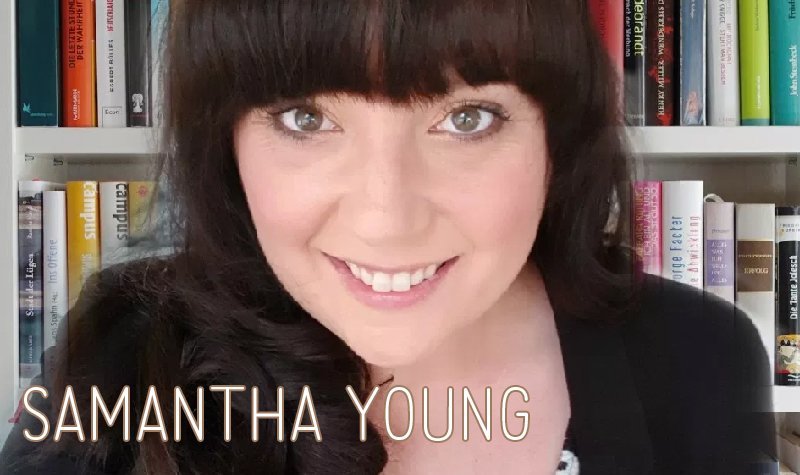 BookTrib | Blog Tour: THE LOOK OF LOVE by BELLA ANDRE »