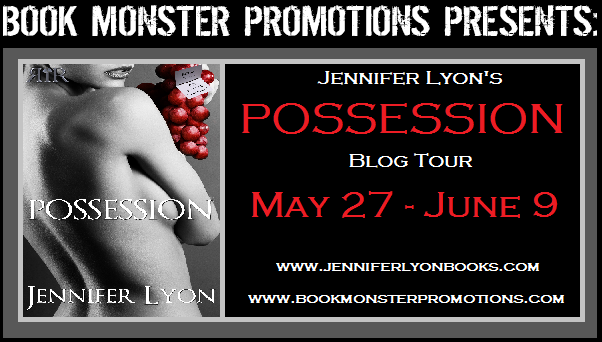 The first naughty romance novel I read was SWEET SAVAGE LOVE by Rosemary Rodgers (I was very young, probably too young!). After that,  I inhaled those big sweeping historical romances with virginal, oh-so-innocent heroines who had to be seduced or coerced into sex with the hero. Many of them had no idea what to expect on their wedding night.  Those books were tagged with the unflattering moniker of bodice rippers, partly from the covers and partly because, well, bodices were ripped and sometimes, the heroine’s consent was rather dubious.

These books were written in a time when women weren’t as free to own their sexuality.  If they said yes to sex, they were labeled some very ugly names. But if the decision was taken out of their hands—then they were free to enjoy without guilt.  Not all women felt like that, of course.

But when the heroine says yes? That’s when it gets steamy and so much more interesting! Let’s take the heroine from The Plus One Chronicles Trilogy as an example. Six years ago, Kat Thanye was attacked with a baseball bat and although her ex-fiancé was with her at the time, he did nothing to help her. That has left Kat with serious trust issues with men.  In the first book, THE PROPOSITION, Kat meets ex UFC fighter and self-made billionaire Sloane Michaels. He tempts her libido like no other man ever has. But fear is holding her captive.

Sloane wants Kat, and he’s right up front with her about that.  But he’s also careful to make absolutely sure she feels in control. Here’s a scene of the two of them:

“Once I taste you, I’m not going to want to stop. I’ll want to taste down your collarbone, lick your breasts, suck your nipples.” He pulled his thumb out. “How will I stop, Kat? I barely stopped last time and only because you tapped out. But you won’t tap out this time, will you?”

“I don’t know?” Was she asking? Agreeing? Begging? Somehow, Sloane had made all the desire she’d lost surge up like a tidal wave ready to consume her.

“You have the power, Kat.” He drew his finger over the curve of her jaw, stroking her clavicle.

Flutters danced in her stomach. She couldn’t take any more. “What?”
“You’re safe with me. You want to stop, we stop. But if I kiss you, taste your mouth, it’s only going to make me hungrier. Starved to know how the rest of you tastes. Your nipples, your belly, the soft skin of your inner thighs.” He brushed his mouth by her ear, his breath warm and teasing. “Then I’m going to spread your legs and kiss, taste and lick my fill of you.”

Sloane is seducing Kat, letting her know how badly he wants her, while making sure she understands she can stop any time.  That’s sexy, and nothing like the bodice rippers that often took the decision out of the heroine’s hands.

Making a woman feel safe with her sexuality and the man she’s sharing herself with has some added befits. It often makes her more adventurous and willing to try things. In POSSESSION, the second book in the series, Kat has grown stronger, and she trusts Sloane. So much so, she’s talked with him about her sexual fantasy. That kind of trust only happens between two people who are both acting as consenting adults and being honest. In this scene from POSSESSION, Sloane presents Kat with choices:

He went to the refrigerator, pulled out a bottle of white wine, poured a glass, and set it in front of her. “Touch that wine, and you’re staying the night with me.”

She smiled. “Is that your way of asking?”

“Not negotiable. It’s nearly ten at night. I worry about you driving home alone when you’re stone-cold sober. You drink, you’re agreeing to stay. But I have some other choices for you.”

Her heart fluttered. “Choices?” The wine suddenly sounded like a splendid idea. Kat took a sip.

His eyes moved over her face. “First choice, we go in the hot tub. Have some wine, relax for as long as I can keep from burying my cock in you. That will be good for your leg.”

Shivers raced over her skin. “I don’t have a bathing suit.”

He loaded the utensils they’d used in the dishwasher. “Perfect, we won’t be wearing them. Drake’s asleep. We’re alone.”

Naked? She took another sip of wine. “What are my other choices?”

“Skip the hot tub and go straight to sex.”

“Oh.” Any sex with Sloane was good sex. Hot sex. Off the charts…but part of her wanted to let go and push her limits.

Finished cleaning up, Sloane put his hands on the island, staring across the granite at her. “There’s still another choice.”

Her mouth went dry. “What?”

“We go up to my room, and you follow my directions that will include you naked over my thighs, your ass at my mercy.” The amber chips in his eyes turned molten. “Are you wearing a thong?”

His smile spread into pure wickedness. “You can leave the thong on.”

Kat couldn’t look away from him.

“Which do you choose?”

It’s so key here that this is Kat’s choice. Sloane has already clearly stated his willingness, but this is Kat’s fantasy and her choice if she wants to try it. Notice Sloane doesn’t give her some ridiculous either/or ultimatum, but he gives her choices, including to not drink the wine and leave.  Sloane wants her to feel safe with him, he needs that from her.  And Kat is in control of her sexuality. Even if she hands that control to Sloane because she trusts him with her body and her emotions, it’s still her choice.

And by the way, Kat answers Sloane’s question about which choice she wants in POSSESSION J I hope you’ll give The Proposition and Possession a try! Sloane and Kat get their happily-ever-after in the final book Obsession. 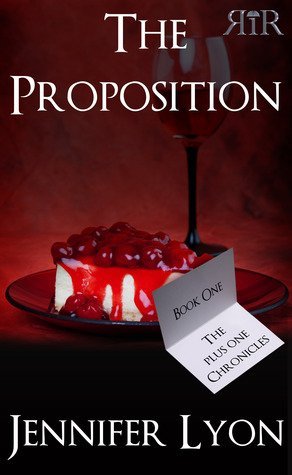 The Plus One Chronicles, Book 2

**Please note: Possession is book two of a three book series. Readers should start with The Proposition.**

Savagely sexy billionaire Sloane Michaels ruthlessly controls his life and everything in it. Even his sex partners are carefully negotiated plus-one arrangements, including his latest, the fiery bakery owner, Kat Thayne. But Sloane’s control is challenged when his mentor becomes seriously ill, and his need for Kat, his need to possess her at all costs, rivals only his single-minded goal of vengeance for the murder of his sister.

After surviving an attack six years ago, Kat Thayne escaped her fears in the protective world of her beloved bakery. Then Sloane Michaels storms into her life, making her feel beautiful, strong and sexy. Yet as Kat pushes her boundaries and uncovers a dangerous secret in her past, Sloane’s controlling side emerges. Worried that Sloane will possess her mind, body and soul, Kat fights to keep her hard won independence. But just as Sloane demands her complete surrender, she discovers he has a dark side that could destroy them both.

**Possession is an adult contemporary novel and is not intended for younger readers due to mature content.** 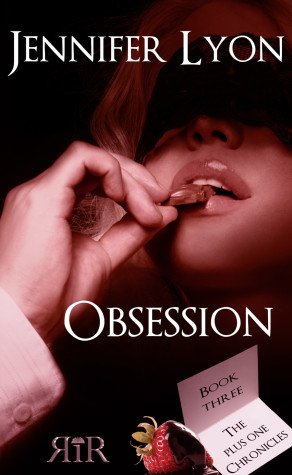 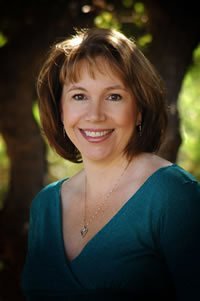 Jennifer is giving away a $50.00 gift card to Amazon or B&N (winners choice) on the tour.

These books look very sexy! I’ll have to check them out!

Jennifer Lyon is a new author to me! I can’t wait to start on her books!

Thank you for the giveaway

Shayna, Hope you enjoy them!

I like Jennifer’s analysis…a lot to think about, and this one looks fun!

I hope all of you that are new to Jenn pick up this series. You won’t be disappointed. In all of her work, Jenn develops deep characters with realistic flaws and believable story lines.

Definitely will have to read her! Thanks!

I loved the first book in this THE PROPOSITION. I want to have quiet uninterupted time to enjoy POSSESSION. Keep it up Jennifer!

These books sound good. I will definiely have to check them out and add them to my TBR list 🙂 Thanks for the giveaway!

I will have to read these. Sound so good. Thanks for the posts and the giveaway.. 🙂

I love Jennifer’s books and I am really into this new series. Sh is an amazing author. The new series is really sexy and the characters have a lot of chemistry. sdylion(at)gmail(dot)com

I love finding new authors…this sounds like a series I need to read!!!
Thanks