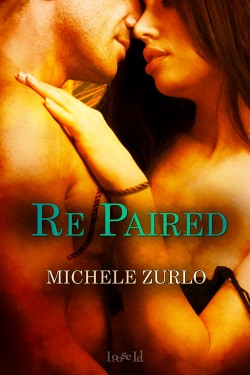 “This book has great balance….heavy on the romance with enough suspense to keep it interesting and that’s how I like it. ” ~Under the Covers

When I saw that Michele Zurlo was releasing a sequel to Re/Bound, I was soooo excited.  Re/Bound happens to be my favorite of her books and I couldn’t wait to get back to some hot FBI Doms.  In Re/Paired,  Katrina Legato is a US attorney and brother to Malcolm, the agent we met in the first installment.  She works tough cases and has a very bright future ahead of her.  She’s been in love with her brother’s ex-Marine partner, Keith Rossetti, since she was 18 and he gave her a kiss she’ll never forget.   Keith is a Dom who’s had a tough upbringing…he escaped his parents’ alcoholic, dysfunctional  life 9 years ago and won’t ever look back.  As a Dom, he’s known for being safe and sane, but completely detached.  He doesn’t form emotional ties and doesn’t consider anyone’s needs but his own.   He doesn’t keep subs for long before they’ve had enough.  Kat wants to get close to him despite it all, and makes a request: she wants him to train her to be his submissive.  Keith knows he can never be what Kat needs, but when she approaches another Dom after his initial refusal, he can’t keep away and takes her on for training, his way.   Kat has big issues of her own.  She seems to have a stalker who keeps breaking in to her apartment….Keith has to play Dom and protector while trying to protect his heart.

Wow.  This book was so freaking hot!!  Keith is a tough Dom….he likes rules and protocols and certainly doles out punishment as he sees fit.  Once he jumps on board with Kat’s training, he holds back nothing.  He’s generous with her, which is both a surprise for both of them.  Kat is sassy and far from a pushover.  She challenges him in a way that would have made him walk away in previous relationships.  She had some hard limits that surprised me a little and I loved seeing how Keith handled them.  Their dialog was so genuine and a pleasure to read.  From a BDSM standpoint, there’s a little of everything, with scenes varying from mild to more intense, but nothing that would turn those who like it on the milder side off.  There’s use of a TENS unit which was a first for me to read and really peaked my curiosity.  I loved that we could see Keith and Kat’s relationship evolve slowly throughout the book so that by the time they come together as a couple, it’s obvious to both of them.  The mystery of Kat’s stalker was a good one!  I never guessed what was going down….it kept me guessing until the end.  This book has great balance….heavy on the romance with enough suspense to keep it interesting and that’s how I like it.  And I looooovvveddd seeing Malcolm pull the protective brother routine.   He and Darcy play a large part in this one.  The little family cliffhanger at the end makes me want the next one NOW! 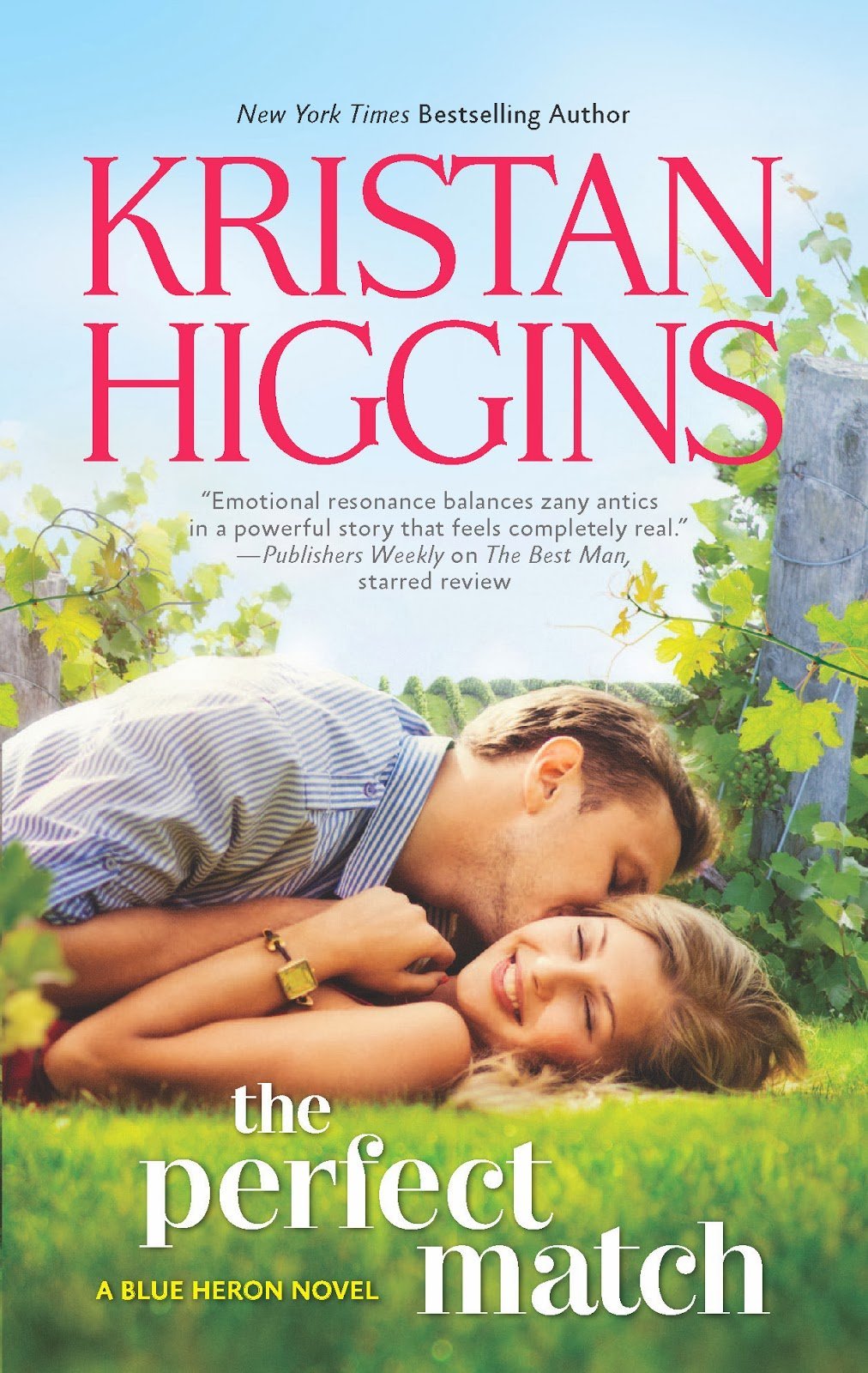 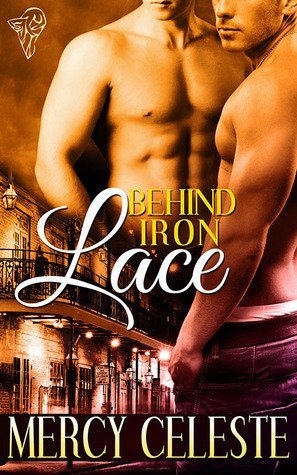 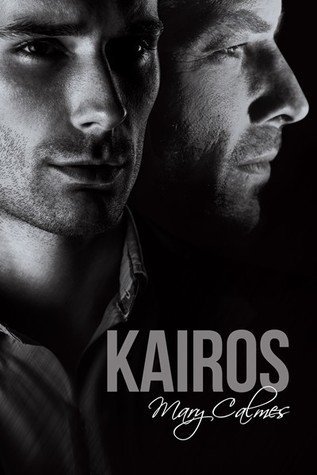 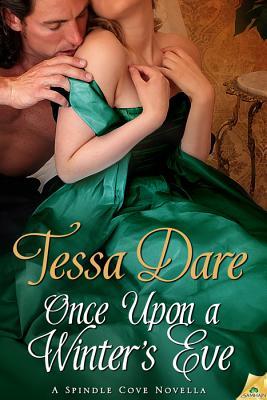 Thanks for the review Jennifer!