“I fell in love with this book from the very beginning. I loved the way the author wrote her characters.” ~Under the Covers

Lex is an up and coming fashion designer who is trying to make her own name in the world. She finds out that her fabric supplier stopped her shipment and she decides to visit the supplier in person, to see what she can do to get her shipment. She just never thought that her whole world would change as soon as she met the owner of the fabric company.

Lex and Masi butted heads from the moment they met. She wanted things her way and he just wanted to get her into his bed. Lex tried her hardest to get her fabric because it was what she needed to saver her company. Masi wanted her to help him with his new designs so that he can be a part of the competition for female fashion. Lex and Masi bargained that she would help him if he would let her have her fabric.

Lex also showed up on red carpet events with Masi because he convinced her that it would help promote both of their clothing lines. Lex always shied away from the cameras but agreed because it would be the best for her line. At one event, Lex got into a fist fight with an exlover of Masi’s. It was then all over the news and tabloids. So Lex decided that she needed to go back home and do her fashion show. She also decided that she needed time away from everything to straighten her life out. She knew she was leaving her love behind but did not know where Masi stood in their relationship. All she knew was that she needed to leave.

The whole book was about two stubborn people who thought what they knew were best. It’s was nice to read about them getting over their own personal stubbornness to be together. It made me hope for a good love life of my own.

I fell in love with this book from the very beginning. I loved the way the author wrote her characters. She made them both stubborn and able to stand on their own feet separately. The author made strong characters which I fell completely in love with.

I am looking forward to reading more books by this author.

I'm a New Yorker who lives on the Upper East Side. I write THE MANHATTANITES, a contemporary romantic soap opera of full length, stand alone novels, and it's juicy prequel companion series THE UNDERGRAD YEARS. 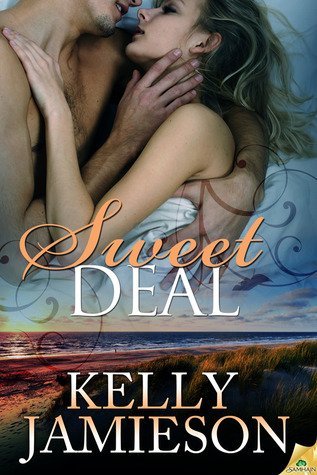 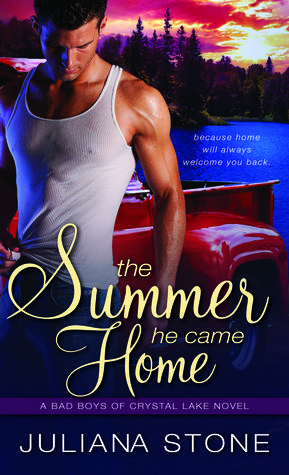 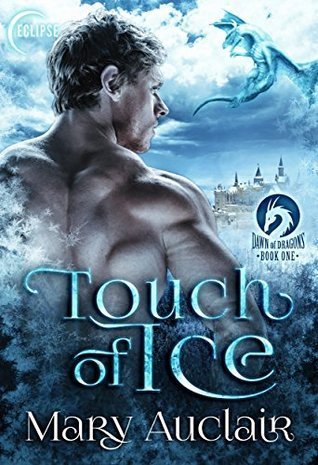 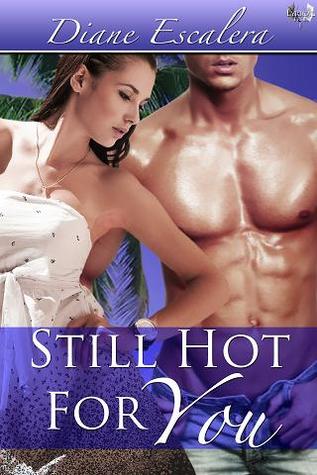 I’m glad to hear that you liked this one–I, personally, didn’t, or at least it didn’t work for me, but we all have different tastes, and that’s what so fun about sharing our reading experience! 😀 I will say, this book had some of the, um, most unique sex scenes I’ve ever read! 🙂

Francesca! Thank you for such a great review and huge hugs to everyone at Under The Covers. And yes Danielle, well know you hated UNDRESSED, that’s okay girlie, I still love ya.
xo, Avery

Thanks for the review Margaret.

Thanks for the review Margaret!

Very interesting!
Thanks for the great review Margaret! 🙂