I have a special one today.  You probably know his chest VERY well… He’s been on the cover of one of the most known sexy covers out there.  And I’m sure this was nominated as BEST COVER in multiple places last year!  And not only that, he’s just an all around nice guy, sweet as they come.  Yes, he is perfect! 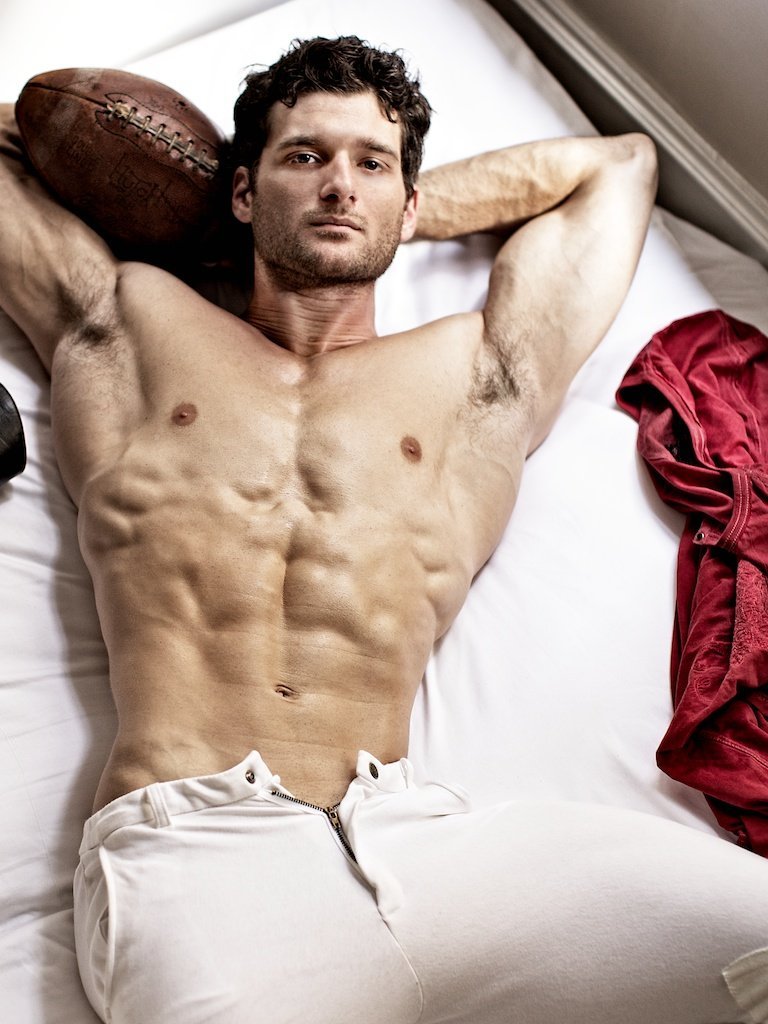 Welcome to Under the Covers, Jason.  Thanks for participating in our Cover Model Week as part of our Countdown to RT 2013!
Please introduce yourself and perhaps tell us a few things that our readers wouldn’t know about you that might shock us?
Wow, open with something shocking? No pressure! Well, my name is Jason Vendryes. I’m and actor, model, and sometimes stunt performer. Now for something shocking. Let’s see… I broke my back in two places during a high school wrestling match. Does that count? I don’t think too many people saw that coming.
I’m sure you’ve been asked how you got started modeling a million times, but give us a quick recap.
I was going to New York to see the Broadway show Speed the Plow, but Jeremy Piven got sick. So instead I stumbled upon a chance encounter with photographer Chiun-Kai Shih over coffee. It turned into a three hour meeting and next thing I knew, he was helping me find an agent. I got very lucky! Thanks for getting mercury poisoning, Jeremy Piven! You changed my life!
You’ve done different types of modeling and even acting, but how did you end up doing book covers? Do you like it?
My agent called me for the first book cover, it was the re-release of Susan Krinard’s Prince of Wolves. After that, I started getting email’s directly to me and my agent was getting calls for some other covers. I enjoy doing them; they’re so much fun! I love the idea of how long a book cover lasts in comparison to the shelf life of a magazine issue. 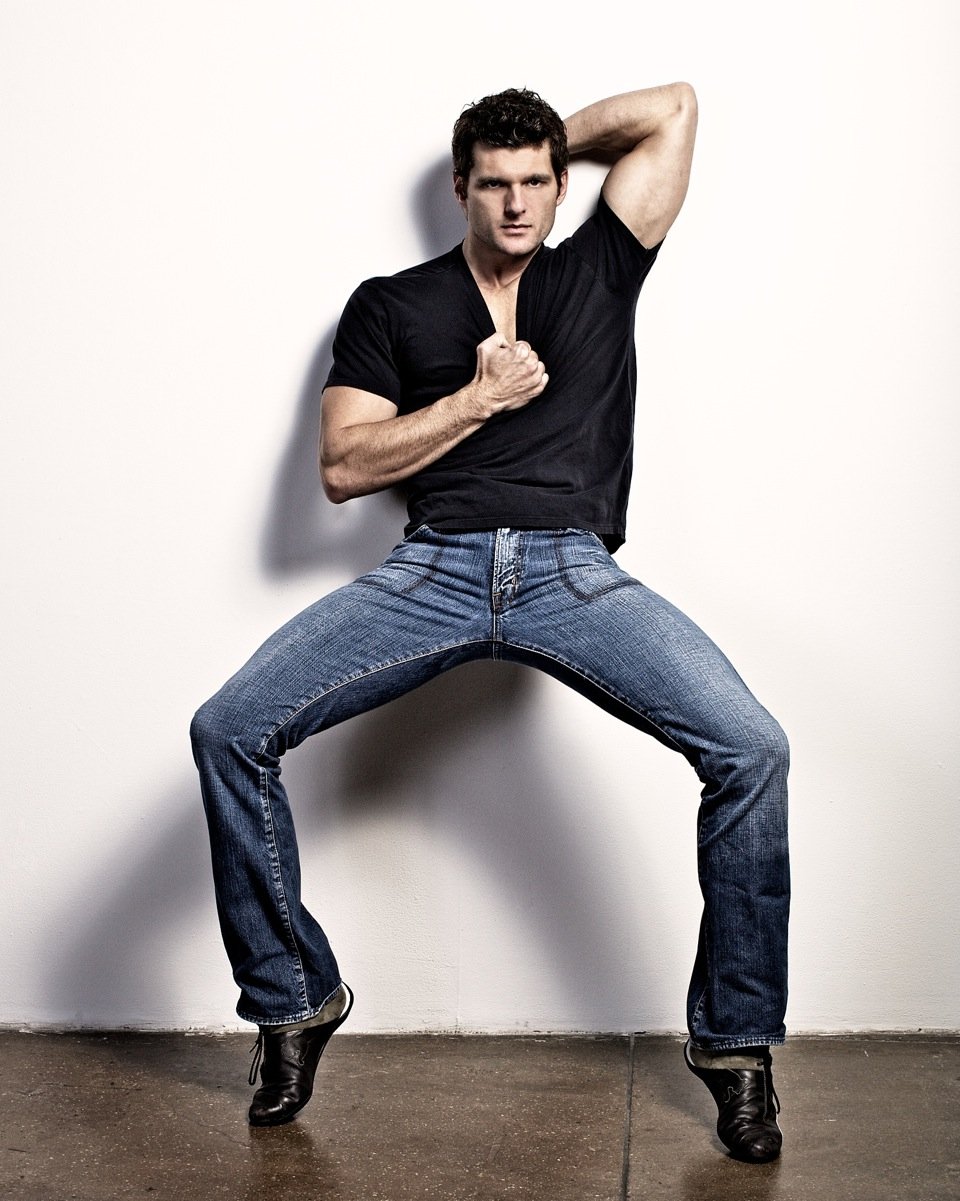 What has been the oddest thing you have had to wear during a photo shoot?
When I was first starting off, I did a shoot for MTV Networks where I was a white tiger. I was airbrushed from head to toe. Not sure what ever happened to the photos; I think it was a failed concept for a reality show.
What are some of your hobbies?
I’d say my biggest hobby at the moment is traveling. I try to get out of town at least once a month. I guess I’m a bit of a gamer too; I’m usually playing my Playstation Vita when flying. I also play guitar and volleyball. Cooking is a bit of a hobby of mine also. 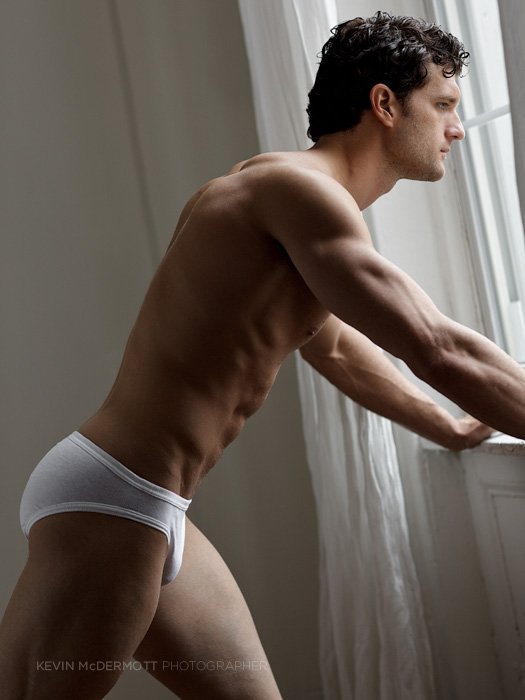 What do you do to keep in shape and take care of your body?
I’m constantly changing my workout regimen every few months to keep my body guessing and my mind from getting bored. Most comprise of a 5 or 6 day weightlifting routine. Each session is an hour and a half to two hours – usually once, sometimes twice, a day. I like to cook my own food for the most part. I eat a lot of eggs, chicken, fish, and rice. Of course, I can’t help but eat junk food every once and a while. I’m a sucker for Doritos and Skittles!
Do you have any rituals you do prior to a photo shoot?
I do actually! I go to the gym for an hour and do a quick full body workout. Then I eat a strawberry frosted donut right before the shoot.
If you were a super hero what powers would you have? What would your hero name be and what outfit would you wear?
Oh man, I put a lot of time into thinking about this when I was a kid! I think the ultimate super power would be the ability to control time. I guess if time control was my power, I would take the name Chronos from mythology. And what would I wear? I’d be bound by super hero law to wear some sort of spandex outfit. With a clock logo of course! 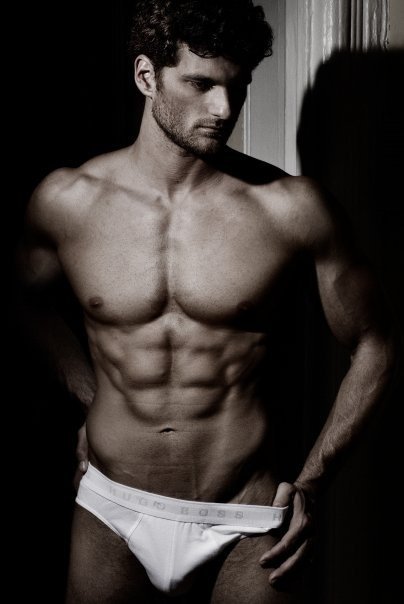 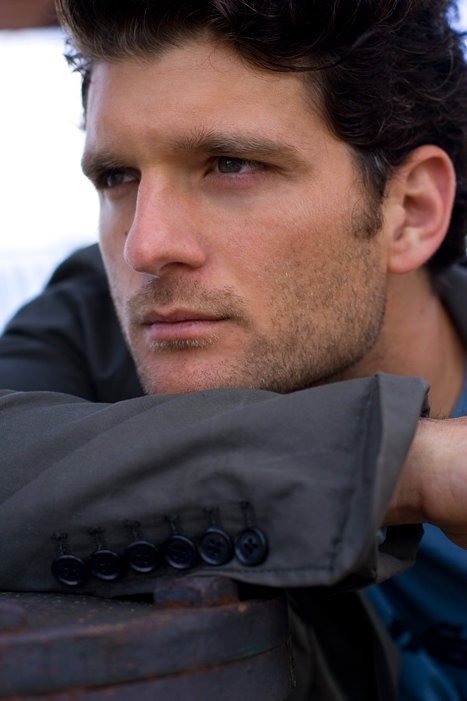 If you had to describe yourself as a flavor, what would it be?
Maybe apple pie. I feel like apple pie goes with almost everything and is considered a classic American dessert. I am pretty laid back and get along with most people and am always frequently cast as the “All-American” type.
What has been your worst date ever?
I took a girl out on a first date to dinner and a concert several years ago and she barely spoke two words the whole time. I kept asking questions and kept getting one word responses. I was doing everything I could to get a little bit of personality out of her. Then during the concert, she excused herself for about a half hour and returned only to be silent once again. It was really awkward. Later that night I got a text from her apologizing for being reserved, that she was really nervous and would like to go out again sometime.
This is the question that all the ladies want to know the answer to: How would you woo a woman?
I don’t believe there’s one specific way to woo a woman. I think the key is listening, knowing her interests, and what excites her, or what doesn’t. Dinner in a hot air balloon sounds unique and romantic, unless she’s petrified of heights. 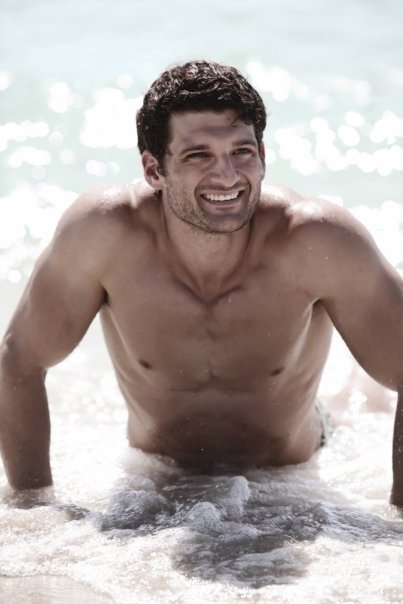 Rapid-fire questions!
Life motto? Live in the moment
Favorite food? Lately I’ve been craving French cuisine a lot. It’s constantly changing though.
Favorite drink? Non-alcoholic: iced tea. Alcoholic: Johnny Walker
Beach or mountain? Both at once!
Boxers or briefs? Boxer briefs
Practical or romantic? I wish I could say I’m a Casanova, but if I’m honest with myself, I’ll have to say I’m practical but with romantic moments
Baths or showers? There’s nothing like a nice hot shower to wake you up in the morning!
Find Jason!
Website
Twitter
Facebook
Sadly, no he won’t be at RT 🙁 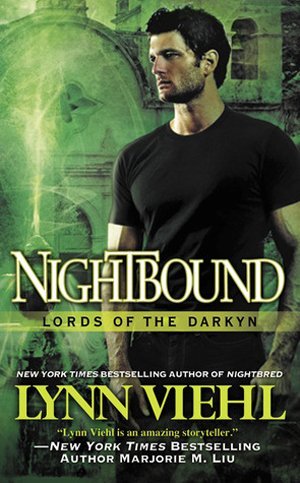 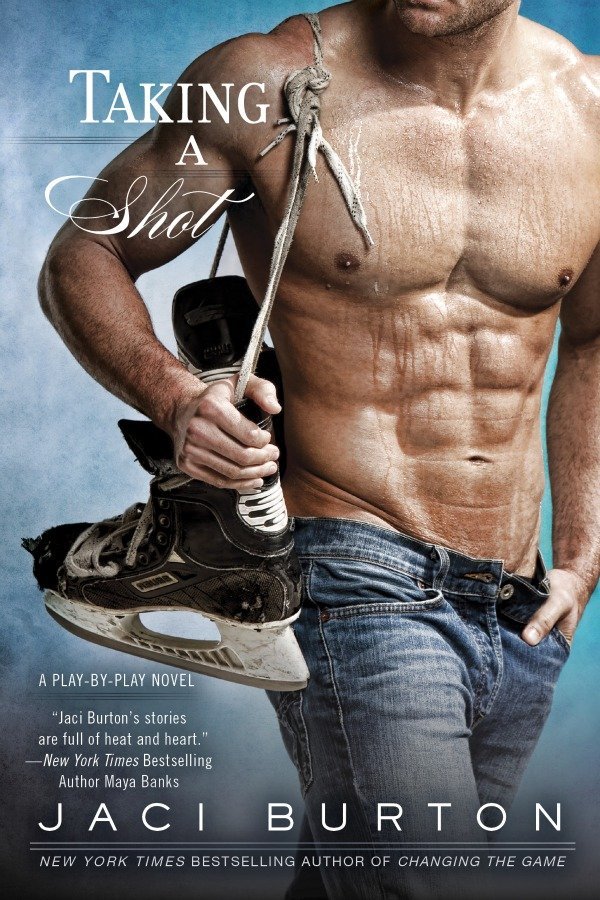 Here’s what we’re going to do during Cover Model Week. We will pick a winner next week and lucky maiden will get to choose a book they want with one of the cover models we’ve featured on the cover 🙂 This is open internationally! 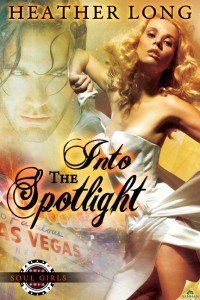 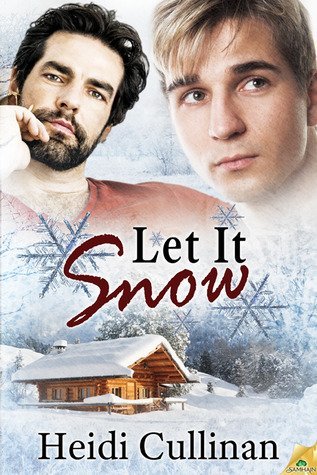 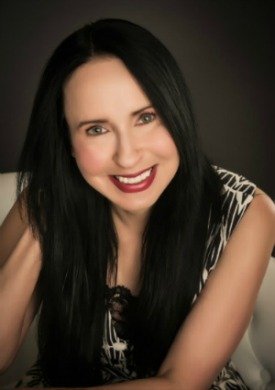 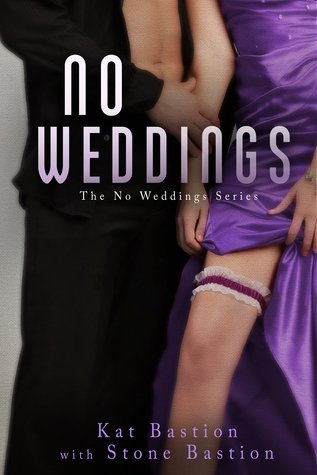 This has been a lot of fun reading about the models. I have always been curious. Cool.

Jaci Burton’s play by play series is one of my favorites and the Taking A Shot cover is awesome. I grow up in STL so I like that the series is located there for the most part and I am a huge Blues fan.

What a fun post! Jaci Burton’s Play By Play series is still by favorite series covers…they continue to have the most fabulous covers!

What a great interview Jason! You are very individual… NICE.. Thanks for the INSIDE
UTC!!!

Wow that’s you on Taking A Shot…Love that cover. Thanks for the interview! I love skittles too, I use them to fix my diabetic lows — they don’t stick in the teeth and pure sugar that tastes good. I think you have romance in your heart from your answers above. Keep up the covers 🙂

I think this is the best idea ever. We as readers love to know the name of the guys on our favorite covers. And seeing them on those covers again is a big plus for us.

I love this cover model week. Such yummy pictures. My favorite picture is the one of him in jeans.

I love the Taking A Shot cover…sexy!

Oh Yummy. I love the cover of Jaci Burton’s book.

Fun interview! I wouldn’t have been able to resist asking Jason if he’s ever played hockey–TAKING A SHOT is such a classic cover!

It’s been great getting to know the man behind the covers. The shot of Jason on Jaci Burton’s Taking A Shot is awesome.
Carol L