Bridget: Wait a minute… nice boys don’t kiss like that.

Nice boys get a bad rap.

They are “the other guy” in most romance novels, pleasant enough fellows but not the type to inspire much passion in the heroine. Everyone knows that the heroine has to fall for the Alpha Man. You know him when you see him. He’s a tough guy, exceptionally attractive and generally taller than all other men in that story. The Alpha Man is either rude and callous or a womanizer at the beginning of the story but the love of a good woman tames his wild heart. Now don’t get me wrong, I love to see a bad boy turn good as much as the next girl. But what about the good guys?  Does being genuinely decent and well-mannered make a man utterly unsuited for romance? Of course not. So where are all the Beta Guy romances?

Geeky girls show up in romances all the time. Easily half of the historical romances I read feature a proud bluestocking, but Beta boys are few and far between. I know; I’ve done a lot of looking.

Nora Roberts has a couple worth mentioning. There’s Carter Maguire from Vision in White. He’s an adorably klutzy teacher. And Ford Sawyer in Tribute is a geeky graphic artist with a dog named Spock. But for every Carter or Ford, romance shelves have a hundred ravishing pirates and commitment-phobic billionaires.

It’s not really a new idea; Jane Austin was a fan of the Nice Guy. Take a look at Edward Ferrars  from Sense and Sensibility. Throughout the book, Edward is set up as the very opposite of the classic romantic hero but shown to be the most deserving one. Of course, Mr. Darcy gets all the buzz.

Thankfully, Beta Men are doing much better on the big screen.  Think rom com and you are likely to picture Hugh Grant as an awkward bookshop keeper in Notting Hill or Tom Hanks as a single dad. My Big Fat Greek Wedding was a huge box office success with a vegetarian school teacher as a romantic hero.

Beta Men aren’t wimps. They’re not passionless. They simply have good manners and good sense along with those good hearts. Who doesn’t want a sexy man who is also kind and responsible?

So, here’s my plea: Give Good Guys a Chance! Sure you can take them home to meet your mom, but that doesn’t you can’t take them to bed.  I bet they’ll surprise you.

In The Best Man, Colin Pratt is a classic nice guy but he still manages to get Beth Chase all hot and bothered.

What do you think? Would you give a good guy a shot? Have you read any sexy stories featuring Beta guys? Do you have a favorite?

The Best Man by Ana Blaze is available April 29 Beth Chase is too busy planning perfect weddings to worry about the lack of action in her own love life. But if she was looking for a man, she wouldn’t be looking at Colin Pratt. Her boss swears that Best Man Colin is a quiet scholar and science fiction writer who couldn’t possibly cause a fuss at his own brother’s wedding. He’s clearly never met the man in question. Snarky, sexy and more than a little inebriated, Colin is the final obstacle between Beth and the last perfect wedding she needs to make partner. Of course, when she helps him into a taxi at the end of the night she has no idea that he’s only just begun to poke holes in her professional exterior. Colin might have the skills to seduce a romance professional, but can he convince her that he’s the best man to share her happy ever after?

DON’T MISS OUT!
Mr. Right, a free novella by Ana Blaze,
is available now at Smashwords! Ana lives just outside Washington DC with her very supportive husband and three rather demanding cats. She loves the ocean, Indian food, IKEA, and cooking. Ana admits to watching too much television and she swears that someday she’s going to learn how to play the guitar resting on the bookshelf in her office. One lucky reader will win The Best Man ebook and a goodie pack to share with the best man or woman in their life. The pack contains candles, Godiva chocolate, Tuscan lavender soap, Sensual Massage Oil from The Body Shop and two lip treatments from The Body Shop. It will come packaged in a pretty photo box. 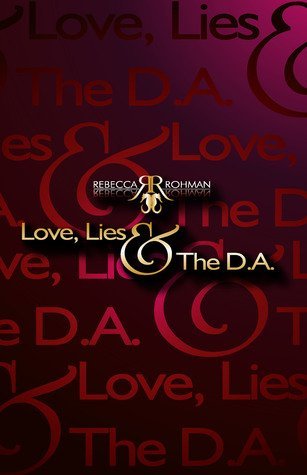 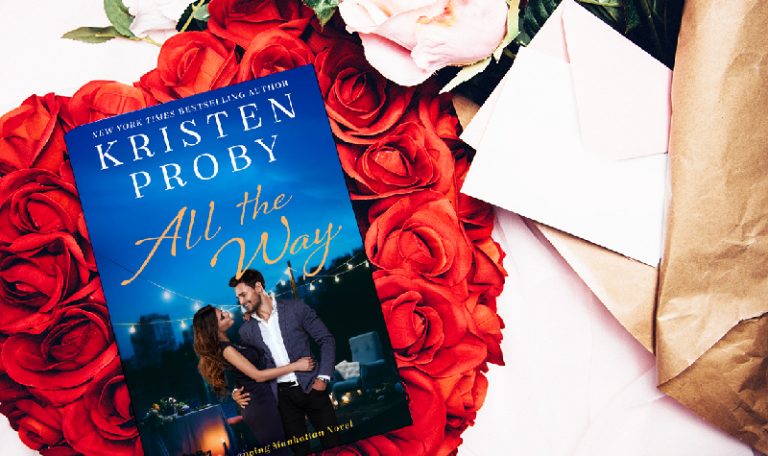 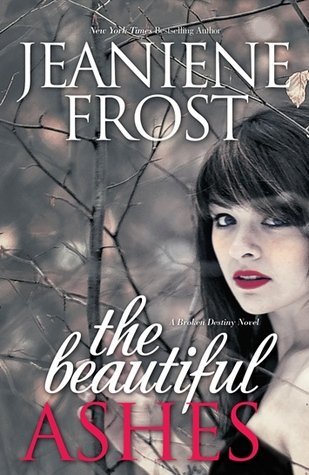 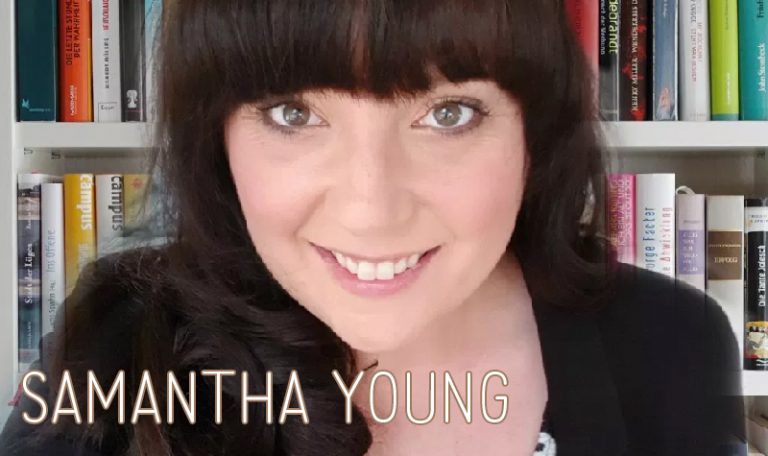 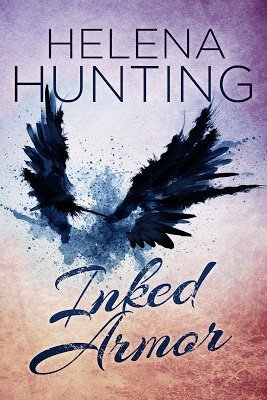 Hi! I’m very excited to visit UTC today. Thank you so much for having me.

Congrats to Ana on the new release! I signed up for her blog by email and I added her books to my goodreads to read shelf: erin f.

Thank you so much.

I never thought about it but nice guus are not very common in romance novels. They can just be boring sometimes. You should checkout Vicki Lewis Thompson nerd series. It is great and there are female and male nerds in it.

Ooh that sounds brilliant. I’ll definitely check it out.

The Best Man sounds amazing~! I love Beta males and I agree they need to have their own books too. One book I remember having someone close to being a Beta is in Stephanie Laurens’ “In Pursuit of Eliza Cynster” the second book in her Cynster Sisters Trilogy. I quiet enjoy Beta Males and their weird quirkiness and smart minds. I guess it’s because I’m the girl version. LOL I’ll take them any day if Alpha males take over the world…maybe.

Thank you. 🙂 I’ll have to check out the Cynster Sisters trilogy. It’s lovely to find another Beta Male fan.

This sounds great! I followed gfc-VampedChik

Thanks. 🙂 It’s so exciting to see people add it to their reading lists.

I follow Ana’s blog by GFC: Meghan Stith
I added The Best Man to my TBR on GR: Meghan Stith
Thanks for the giveaway!
mestith at gmail dot com

I added it to my Goodreads shelf too!

Thanks, Allison. It’s nice to meet you. 🙂

I follow through e-mail subscription!
I always do wonder why the trope of alpha male is so ubiquitous; there really should be a middle ground in my opinion! Or yes, more nice guys. And nice here obviously not being they are complete push-overs.
I loved Mr. Darcy in Bridget Jones Diary! Perfect example!
I added The Best Man to my Goodreads at http://www.goodreads.com/Ashkenazies!
Thanks for the giveaway!
falses1gns(at)gmail(dot)com

Thanks. I’m glad you’re a fan of good guys too!