Jessica McClain is back and HOT BLOODED is bigger and better than its predecessor!  Carlson invites readers to enter a world filled with unique paranormal creatures and curve balls that make for a fast-paced, riveting plot! ~ Under the Covers

We’re baaaack with another annoyingly long, but hopefully fun team review with the UTC Maidens. Suz, Angela and I all adore this series so here’s our thoughts on the very latest, and greatest from Amanda Carlson and the Jessica McClain series…

This is the second book in the Jessica McClain series, how do you think it compared to the first?

Suz: I think I liked this book a little bit more, I felt more into the story and the characters, the world building was great as we set to see how the supernatural world of vampires, werewolves and witches work. There were also some interesting curve balls thrown at us to spice the plot up. I am definitely excited to read on and see what will happen next.

Annie: HOT BLOODED is red hot! Readers will see more of the world and the paranormal creatures that Carlson has in this book floored me. So intriguing and unique, I loved how this book opened up the world to all the different paranormal elements. This book feels bigger and better than the first!

Angela: I equally love FULL BLOODED and HOT BLOODED. Ms. Carlson is consistent with providing an amazingly elaborate world building and well developed characters. She kept me glued to every page attempting to absorb the details of the story. The intrigues of the pack business, politics with the vampires, witches and most importantly Jessica’s maturity into her status made this book such an exciting read.

What would you have liked to see more or less of in this book?

Suz: I would have liked to see more of the romance between Rourke and Jess, I have to say I don’t 100% feel their romance as we haven’t seen them together that much, something which I imagine will change alot in the next installment of the series. Also, the action part of the book got a little bit repetitive  I just wanted to hurry them up to the final showdown so we could see Rourke again! Also one teensy tiny irritation with me was Danny the English werewolf… as an English person I really hope people don’t think I talk like that lol!

Annie: I would have loved to see more of Rourke. Call me a Rourke hussy, it’s just the truth. Since most of this book is spent on Jessica finding Rourke, they don’t have much time together but when they do, it’s magic! I want a whole book on Rourke…preferably with some nekkid time. Also, I love the humor that Carlson infuses into her books. More of that would be nice, especially since Jessica kicks ass while saying something especially witty and smart.

Angela: I really had to think about this question and I could not find anything I would like to see less of. But I would definitely would love to see more of Rourke. He just made such a big impact on Jessica’s life, the pack and me as a romance reader. After Full Blooded, I could not wait to see more of them together as I was rooting for their love to progress further. Unfortunately, due to circumstances of the story there just was not enough of him here. And when Roarke made his appearance, I just ate up the pages like an addict in need. Something about him exudes power and lust that’s just waiting to be explored.

What do you think of Jess and Rourke?

Suz: I like them! I think potentially they will make a fabulous couple and I can’t wait to see more of them being together in Cold Blooded the next book in the series.

Annie: I think they are amazing together! I only wished there was more time together in this book! They have amazing chemistry and whenever Rourke says something especially sexy, I melt! I also really like the way Jessica’s character is developing. Her human side and her wolf side sometimes clash so seeing that struggle is entertaining and makes for some fun interactions. I can’t wait to see her come into her skin more fully.

Angela: Ms. Carlson knows how to provide a true kick-ass-heroine because Jessica McClain is all that and then some. She had truly grown to be a strong woman in the midst of war in a man’s world. And the progress of her very being just intrigued me…as it is in the “prophecy’ and in her “blood”. I get goose bumps to think what she can be and what she can do. As far as Roarke, well, we all know he is very special to Jessica. He is with power, sex appeal and experience, unfortunately, we did not get to witness most of it as he was detained. The romance, well, there’s just something about shifters being mated. Through Jessica’s eyes, we experience how she truly feels for him. Not only that she is mated to Colin Rourke, she is utterly in love with him.

If there was a spin off book, which character would you like to see?

Suz: Jessica’s brother Tyler, I have a soft spot for him!

Annie: ooohhh, good one! Yes, I love love love Tyler and would definitely read that series is Carlson should decide to write about him!

Angela: I really would love, love to see Rourke’s POV on his experience while in captive. That thought strikes my curiousity. During the time he was gone, we really didn’t see what was done to him, what he was thinking and how he survived it all.

Any final thoughts? Are you going to be reading the next book in the series?

Suz: I really liked this book, it was action packed and full of excitement I will definitely be reading the next book in this series

Annie: Hell yeah I am! I need to know what happens next! That ending has me anxious for the next book! HOT BLOODED is a solid instalment to the series. Bringing forth magic and mayhem, this series continues to shine in a sea of sameness.

Angela:  Jessica McClain is one of the best UF shifter series out there and I’m expecting more great reads from Ms Carlson. I will be reading the next installment, no doubt about that! *ARC provided by author 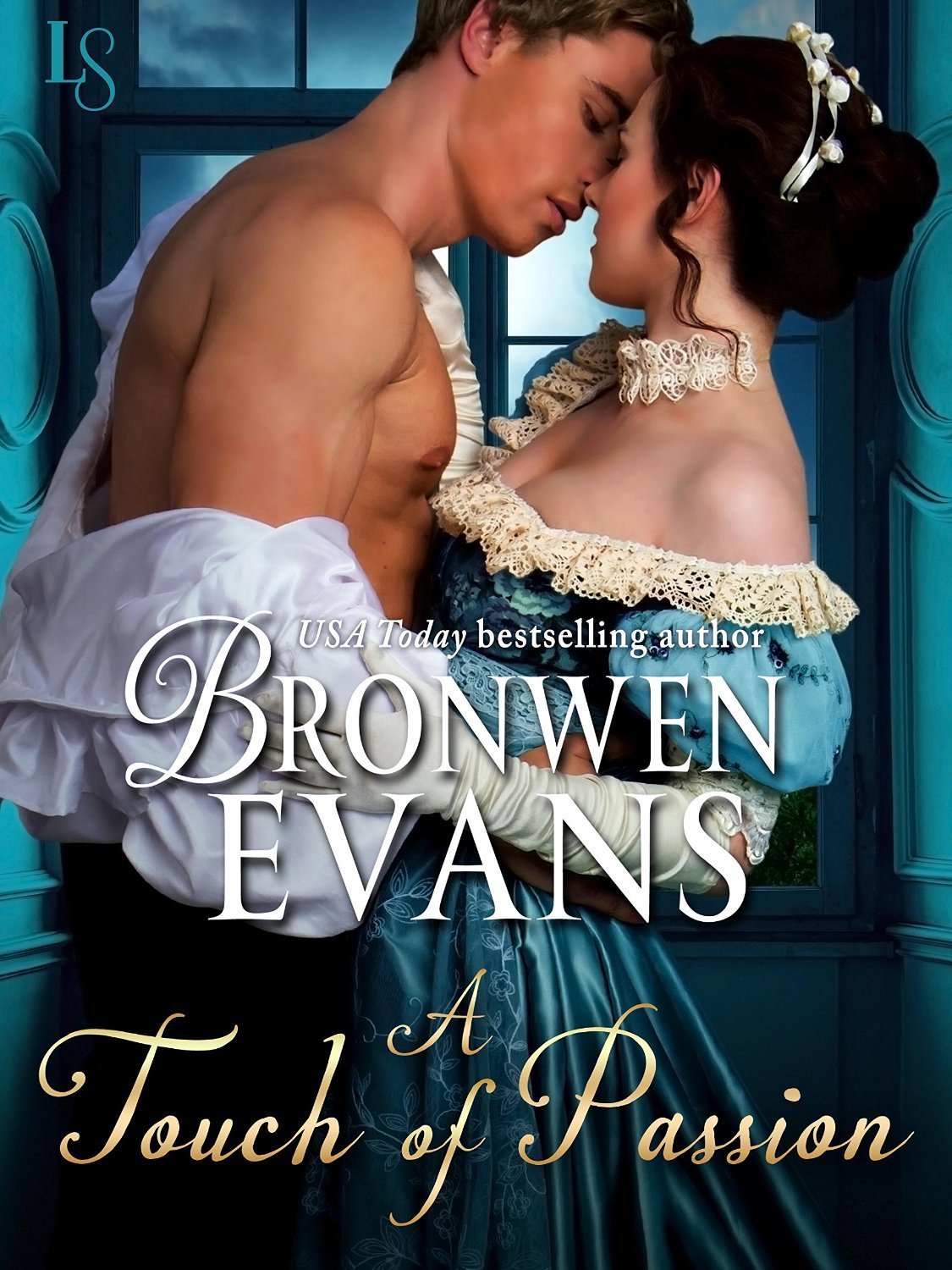 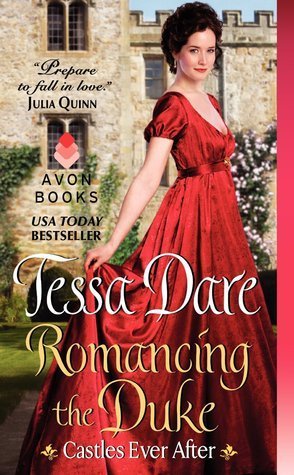 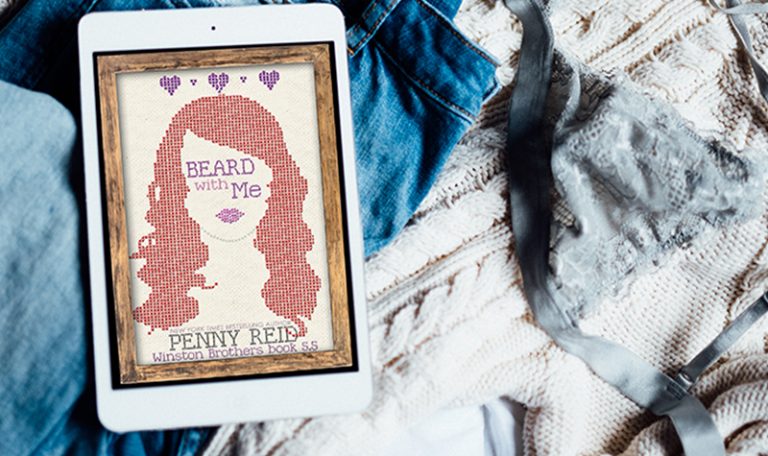 Thanks for the review ladies.