There are a few historical romance series that are MUST READS if you love the genre, and sometimes even if you don’t read it that much.  Spindle Cove by Tessa Dare is one of those examples.  Her stories are unconventional, her heroines are quirky and strong and different and her heroes are swoon-worthy.

A NIGHT TO SURRENDERSpindle Cove # 1

Welcome to Spindle Cove, where the ladies with delicate constitutions come for the sea air, and men in their prime are… nowhere to be found. Or are they?

Spindle Cove is the destination of choice for certain types of well-bred young ladies: the painfully shy, young wives disenchanted with matrimony, and young girls too enchanted with the wrong men; it is a haven for those who live there.

Victor Bramwell, the new Earl of Rycliff, knows he doesn’t belong here. So far as he can tell, there’s nothing in this place but spinsters… and sheep. But he has no choice, he has orders to gather a militia. It’s a simple mission, made complicated by the spirited, exquisite Susanna Finch—a woman who is determined to save her personal utopia from the invasion of Bram’s makeshift army.

Susanna has no use for aggravating men; Bram has sworn off interfering women. The scene is set for an epic battle… but who can be named the winner when both have so much to lose?

ONCE UPON A WINTERS EVE
Spindle Cove # 1.5

Some wallflowers bloom at night…

Violet Winterbottom is a quiet girl. She speaks six languages, but seldom raises her voice. She endured bitter heartbreak in perfect silence. The gentlemen aren’t beating down her door.

Until the night of the Spindle Cove Christmas ball, when a mysterious stranger crashes into the ballroom and collapses at Violet’s feet. His coarse attire and near-criminal good looks would put any sensible young lady on her guard. He’s wet, chilled, bleeding, and speaking in an unfamiliar tongue.

Only Violet understands him. And she knows he’s not what he seems.

She has one night to draw forth the secrets of this dangerously handsome rogue. Is he a smuggler? A fugitive? An enemy spy? She needs answers by sunrise, but her captive would rather seduce than confess. To learn his secrets, Violet must reveal hers and open herself to adventure, passion, and the unthinkable… Love.

Warning: The heroine packs a pistol, the hero curses in multiple languages, and together they steam up a cold winter s night.

A WEEK TO BE WICKED
Spindle Cove # 2

When a devilish lord and a bluestocking set off on the road to ruin…time is not on their side.

Minerva Highwood, one of Spindle Cove’s confirmed spinsters, needs to be in Scotland.

Colin Sandhurst, Lord Payne, a rake of the first order, needs to be…anywhere but Spindle Cove.

These unlikely partners have one week to

• fake an elopement
• convince family and friends they’re in “love”
• outrun armed robbers
• survive their worst nightmares
• travel four hundred miles without killing each otherAll while sharing a very small carriage by day and an even smaller bed by night.

What they don’t have time for is their growing attraction. Much less wild passion. And heaven forbid they spend precious hours baring their hearts and souls.

Suddenly one week seems like exactly enough time to find a world of trouble. And maybe…just maybe…love.

A LADY BY MIDNIGHT
Spindle Cove # 3

A temporary engagement, a lifetime in the making . . .

After years of fending for herself, Kate Taylor found friendship and acceptance in Spindle Cove—but she never stopped yearning for love. The very last place she’d look for it is in the arms of Corporal Thorne. The militia commander is as stone cold as he is brutally handsome. But when mysterious strangers come searching for Kate, Thorne steps forward as her fiancé. He claims to have only Kate’s safety in mind. So why is there smoldering passion in his kiss?

Long ago, Samuel Thorne devoted his life to guarding Kate’s happiness. He wants what’s best for her, and he knows it’s not marriage to a man like him. To outlast their temporary engagement, he must keep his hands off her tempting body and lock her warm smiles out of his withered heart. It’s the toughest battle of this hardened warrior’s life . . . and the first he seems destined to lose.

ANY DUCHESS WILL DO
Spindle Cove # 4

What’s a duke to do, when the girl who’s perfectly wrong becomes the woman he can’t live without?

Griffin York, the Duke of Halford, has no desire to wed this season—or any season—but his diabolical mother abducts him to “Spinster Cove” and insists he select a bride from the ladies in residence. Griff decides to teach her a lesson that will end the marriage debate forever. He chooses the serving girl.

Overworked and struggling, Pauline Simms doesn’t dream about dukes. All she wants is to hang up her barmaid apron and open a bookshop. That dream becomes a possibility when an arrogant, sinfully attractive duke offers her a small fortune for a week’s employment. Her duties are simple: submit to his mother’s “duchess training”… and fail miserably.

But in London, Pauline isn’t a miserable failure. She’s a brave, quick-witted, beguiling failure—a woman who ignites Griff’s desire and soothes the darkness in his soul. Keeping Pauline by his side won’t be easy. Even if Society could accept a serving girl duchess—can a roguish duke convince a serving girl to trust him with her heart? 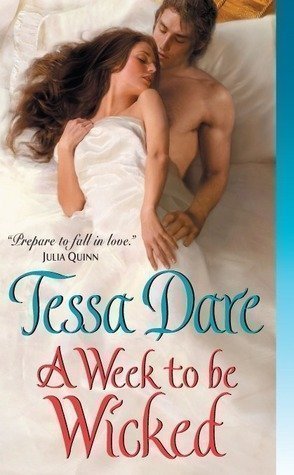 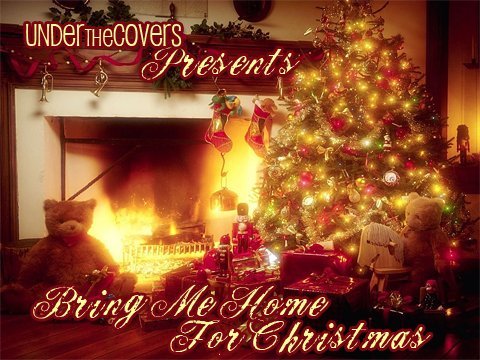 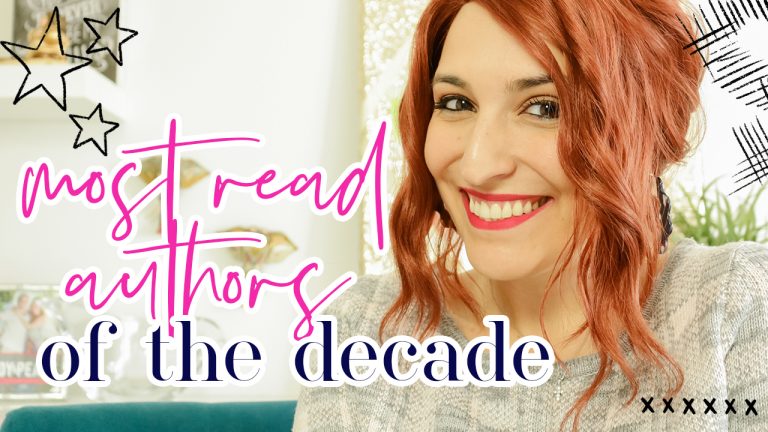 oh gosh i heard so much about this series i cannot wait to read it, will be picking up some of these soon

Wow all those covers are so beautiful. Thanks for the great post. I need to read this series.