“KC remains as one of the top paranormal romance authors and with a hero like Trehan, I think we can officially admit that she has all our hearts here at UTC.” ~Under the Covers

Hi, nice to meet ya!  I’m Annie and I’ll be your slave driver wielding the whip today. For weeks, I’ve been trying to get Suz and Ang together to write a nice team review for SHADOW’S CLAIM. And today is your lucky day, girls because Fran has lent me her flogger and I’ve got happy hands! Who is ready?

Annie: I know you do. And I love administering pain.

Were you girls excited to read about this new spin off to the Immortals After Dark series?  I know we’re all big fans of KC. Were you interested in learning more about the Dacians?

Suzanne:  I was excited! I always get excited about a new Kresley Cole book coming out, especially an Immortals After Dark and after reading about the Dacian’s in Lothaire’s book I was excited to see more,especially about Trehan, I loves the quiet ones!

Angela :  Absolutely excited.  Anything IAD is just an auto follow for me.  We’re almost like Pavlov’s dogs, except, were not just dogs; we’re smexy bitches. LOL.  Joking aside, after reading about the Dacians in Lothaire, I was already so intrigued.

What did you think of the sexy hero, Trehan?

Suzanne:  Ahhh Trey, how I love thee, let me count the ways… he was awesome, I love KC heroes they are always so deliciously possessive and arrogant and oh so adorable, I find I am quashing the urge to slap them and shag them all at one… the latter urge normally comes out on top. Trey was intense, I loved the way he was completely focused on his Bride, soooo sexy!

Angela:  I totally agree with you there Suz.  Trey is possessive, arrogant and intense.  I love everything about him.  And yeah, he was totally determined in winning her bride at all cost.  He would give up his world for her, a true alpha male.

Annie: As I was reading the book, I remember texting Angela the numerous ways I loved Trehan. I loved how arrogant he was and how sexy possessive he is over his mate. KC always writes such amazing heroes. Trehan is no exception.

How did Bettina compare to the other epic heroines KC has delivered in the past?

Suzanne:  Bettina was …okay, granted she wasn’t as awesome as some of KC’s other heroines but I still liked her and although she isn’t a character I will remember long after I have finished the books.

Angela:  Bettina is no doubt a young heroine still finding her way. She did make some decisions that totally pissed me off but in the end, she redeemed herself.  I’m with you Suz, she is not all that remarkable.

Annie: I liked Bettina. She has the fun personality that KC infuses in all her heroines. But I think there was a point where I thought she held out for too long. Even after Trehan and Bettina forged this bond, she seemed to remain emotionally detached and I think that she should have jumped in more willingly towards the end a bit more.

Some people thought that SHADOW’S CLAIM followed the same formula of her past Immortal After Dark series. Would you agree? And if you agree, would you really consider that to be a bad thing?

Suzanne:  I agree, this could easily be the next IAD book, it fits in, it has the same characters and same world, but then that is to expected as it is an off shot of IAD. But I don’t think it is a bad thing, I love IAD and KC’s writing style so whether it is labelled as part of this series or IAD I will still read it and still enjoy it.

Angela:  I’ve heard people mention that.  I guess if you step back and look, yes, it is very similar but it also has its own originality. I’m a big KC fan and maybe I read her books for that very formula.  It didn’t bother me at all nor did it shave off any stars from my rating.  I read Shadow’s Claim as its own new formula and love it all the same as all the IAD books.

Annie: I totally agree with you guys. KC has her own distinct writing style so I don’t see how she can suddenly turn that off, especially since her style is so uniquely hers and has been so successful in the past. I LIKED that some things seemed familiar from the IAD series. But I also thought the pacing was different, the tone slightly darker, the characters more intense.
So, what are your final thoughts on SHADOW’S CLAIM?

Suzanne:  Over all I rate this one as 4 stars, I love the Trey, once again KC has written a fabulous hero, but her heroine was just average and I have come to expect great things of KC’s heroines!

Angela:  I rated Shadow’s Claim 5 stars for Kresley Cole’s masterful creation of Treyhan as he is one of the very Alpha heroes around and for a magical world I can immerse myself in.

Annie: 4 solid stars from me. KC remains as one of the top paranormal romance authors and with a hero like Trehan, I think we can officially admit that she has all our hearts here at UTC.

But, Suz..Ang…Don’t think you’re getting out of this punishment just because the review is done. *cracks whip* 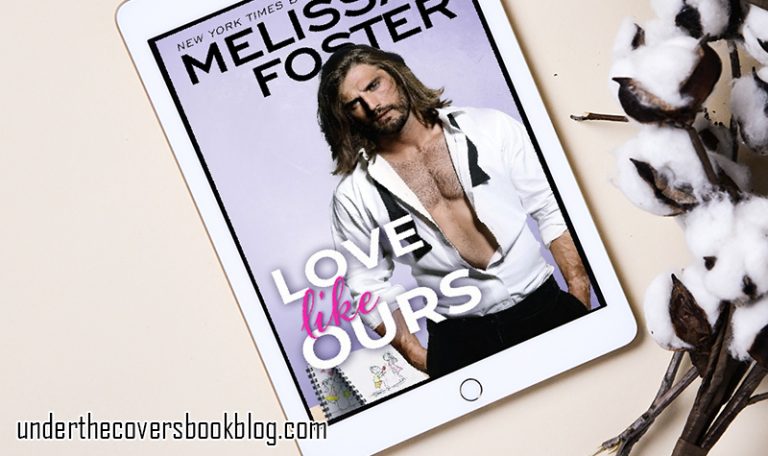 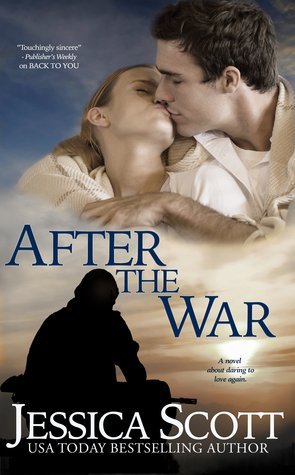 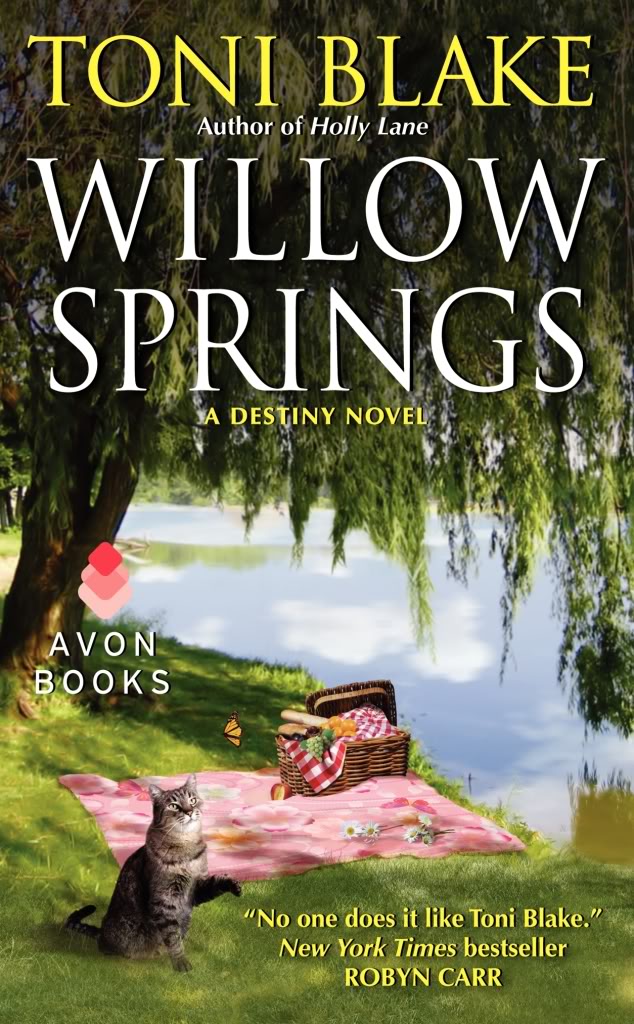 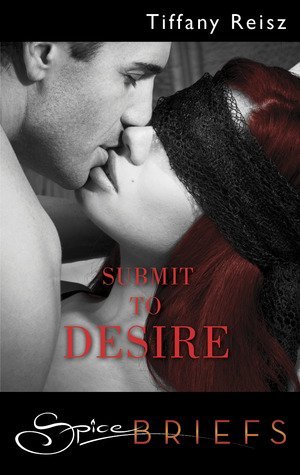 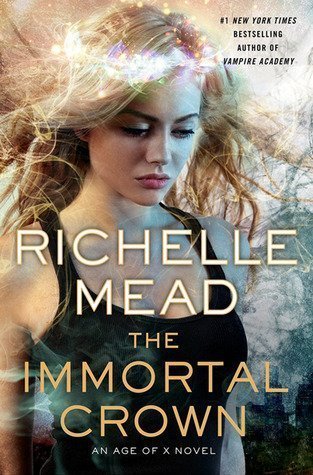 Thanks for the review – Love Kresley’s books

I’ve not read any of her books. Thanks for the review guys.

Thanks guys for another great team review…so many great books/series to read so little time!

Fun group review. I look forward to reading this one.

Under the Covers Book Blog(@utcbookblog)
Author

Thanks for checking out our group review guys!