Ever After
by Kim Harrison

I don’t know if I’m a little biased here or not, but I admit I’ve loved this series from the beginning. Granted, I’ve had my ups and downs with it because I wasn’t always a fan of what Rachel was doing or how she was acting.  But she was always real and something about her carries this series forward always with growth.

A few books back, PALE DEMON blew my socks off and became my new favorite in the series.  Especially after we had a few of not 100% awesome books in the series and I was starting to loose the excitement.  The previous book, A PERFECT BLOOD, was not my favorite but still was amazing.  Then here comes EVER AFTER. *gasp* *shock* *faint*  EVER AFTER is the best Hollows book E.V.E.R.!!  5++++ Stars!

I’m not even exaggerating!  This is the best book in the series so far because Rachel is very comfortable in her own skin.  She kicks ass, she shows her emotions and she takes care of business.  I don’t want to get into the details of what she has to do in this book to save the demons and the Ever After, but lets just say that Rachel was top bitch on all counts.

Then there’s Trent.  I have to recommend that you read the bonus story in A PERFECT BLOOD, written from Trent’s POV.  I found that reading this story affected how I saw things that Trent did and said during EVER AFTER.  You can read the short story online by clicking here and then select the first Teaser Chapter link on the left.  That being said…. I feel in love with Trent all over again.  Yes, he caught my eye in DEAD WITCH WALKING because I have a thing for bad boys, but in EVER AFTER he is real.  We get a never before seen glimpse at who he is really is, how he really acts, what he truly likes.  And I think that the full on Trent effect did wonderful things to the butterflies in my stomach.  The elf is amazing!  And there is a lot of him.

For Trent and Rachel lovers…well, let me just say I was more than happy.  I can’t contain my excitement on this one.  I think I had a grin for big chunks of this book because of how happy I was with where the developments were going.  I love how well they work together, I think they make an amazing team.  I’m excited to see them working together more in the future.  Hopefully the team work will also bring them together.  It worked well in this one.

The actual story in EVER AFTER is action packed and full of emotion.  WOW!  There will be tears, gasps, hearts beating fast and maybe even sobs.  So much happens, so much goes wrong.  An exciting ride all the way along because you don’t really see any of it coming.  Just when I thought for sure things would start looking up, they got worst.  To the point that I wasn’t sure there would be light at the end of the tunnel.

But Rachel and Trent’s relationship wasn’t the only one that we saw, even though it was the most predominant one in EVER AFTER.  Rachel and Al had some pretty awesome moments, although I got the feeling that a good friendship was forming instead of any chemistry going on.  Seeing a bit of Al’s past and finding out, finally, why the demons hate the elves was pretty awesome.  Al is always a focal point of this series and even when he’s not part of the book as much, like in this one, he’s still key to anything that goes on.  Love him!

Then we have our lovable sidekicks.  I am a huge Jenks fan, and I was beyond happy to see that he was starting to move on with his life.  So much has changed for him throughout the series.  Having a female by his side that fuzzes over him and takes care of him, it warmed my heart.  And even dealing with his son and the hard choices he had to make.  Jenks is THE man!

But another little guy that usually is more a sideline character for me, but I just LOVED in this book, was Bis.  Bis put on his big boy pants and got the job done!  And we get to meet his dad, and his dad is so proud of him.  That whole storyline was perfect to fill in the details I needed to make Bis a must read character.

I can’t tell you much more without giving you any spoilers.  And I don’t want to give you any.  Except that I do have to complain about one thing… when is Nick going to die????  I am waiting with baited breath for his final hours.  He deserves a slow painful death.  Even though I thought I couldn’t get to hate him more than I already did, after reading EVER AFTER, I want to reach across the pages and murder him myself.  Evil, sneaky, slimy, piece of ……

Yes, this was a bit fangirlish, but I can’t really say anything different after the awesomeness that was reading it.  This book was amazing from beginning to end. I loved EVERYTHING about it!  And after having read the ARC, I’ve already pre-ordered the audiobook, as well as a signed hardcover copy.  Yes!  It was that good!

“As long as Felix was here, Trent would be the epitome of Teflon – knowing nothing, seeing nothing, accomplishing nothing – boring, boring, boring. He was also ticked. I could tell by the faint rim of red on his ears. “I hope you and Rachel had a pleasant dinner.”

“I should have called Ivy.”

“Down, I think,” he whispered, and making a sharp nod, he turned away.

I thought of Al in his dream, looking nothing like this, more like an elegant bat. Broken? Perhaps, but I had put his butterfly back together with my blood. “I never liked the movie Titanic,” I said, and he grunted, his gaze sharpening on me. “They both could have gotten on that damn door.”

“I want…” he said, then hesitated, taking a breath of air and lifting his chin. “I want one pure thing in my life,” he said loudly, his voice ringing in the red-tinted air. “I want one thing I can point to and say, ‘That is good, and it’s a part of me.” 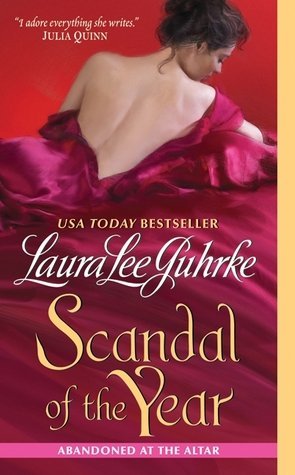 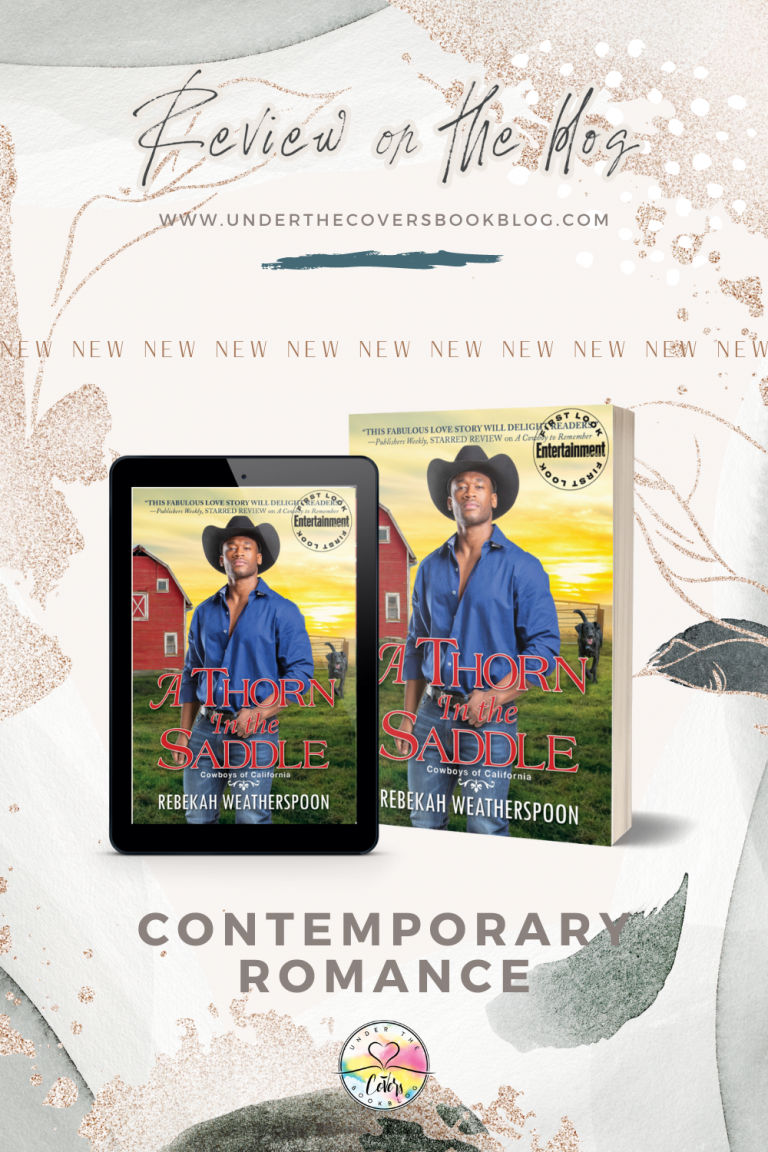 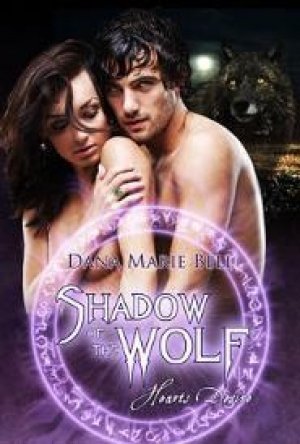 Thanks for the review. I can’t wait to read it, hope my copy arrives soon.

I can’t wait to read this! The reviews have been great and I want to see how these quotes come about:) Thanks for the review!

Thanks Francesca for the review.

Thanks for the great review Francesca…adding this series to my must haves list!

Thanks for the link ! I really wanted to read Trent’s pov. Man, my blood tingles whenever I think about Rachel and Trent together.

ARC Review: The Witch With No Name by Kim Harrison | Under the Covers Book Blog