I had a really hard time narrowing this down to only one, especially because the last two I was left with are so different you really can’t compare them or pick.  So I’m going to give you TWO as my best new release of 2012.

This book took me by surprise and on a ride I was not expecting.  It’s not a cuddly type book, it’s very real, dark and intense.  Once I started it, I couldn’t stop reading.  Totally captivating and maybe a little bit emotionally draining.

I was involved in the story from beginning to end and came to care for these characters in such a short period of time.  If you are ready for something out of the box, a little fucked up and gritty, then this is the book for you.  Like nothing I’ve read before.

Wicked as They Come

Let me start by clarifying that I’m not the biggest fan of steampunk.  That is one genre that is VERY hit or miss for me, but when I find a good one I usually tend to enjoy them a lot.  And right now, WICKED AS THEY COME is my absolute, hands down, favorite steampunk book out there…EVER.

Everything about this book and series is so original that even when I felt like I wanted to turn away and not watch what was happening, I was riveted and completely enthralled by the Blud series.

Ms. Dawson did an amazing job at creating Sang, the world, Criminy, the hero, and the ever scary bludbunnies!

I am categorizing this as a new-to-me because NOBODY’S HERO actually released December 2011 but I didn’t discover Kallypso until early 2012.  And boy, what a discovery that was.  One my favorite series this year, but NOBODY’S HERO still has a special place in my heart for the gut wrenching moments I had with this book and all the tears I shed.

This was the one book this year my fiance actually remembers when I was reading it because I was such a snotty, puffy eyed mess that he had to get me tissues and water.  He was so worried that I was in such a state, over a book.  Not many I can say have done that.

And then there’s the fact that Adam Montague is actually the ULTIMATE DOM.  Yep, he’s the title officially, not just me saying that.  He won the Ultimate Dom competition we had this year and was crowned ULTIMATE DOM at UTC in 2012.

Katie Porter is the dynamic duo of Carrie Lofty and Lorelei Brown.  I have read Carrie Lofty before and loved her historicals so when I saw that she had an edgier, sexier alter ego that was coming out with a series about military fighter pilots..puuuuuurrrrrrr

The Vegas Top Guns series did not disappoint, in fact it exceeded any and all expectations I had.  It’s super hot, super kinky, and super good.  I really don’t know how these ladies managed to put so much sexiness in just a short book.

And they created a hero to die for, who was rivaling in the list of FAVORITE HEROES of 2012.  Jon Carlisle.  In fact, not only was he almost my fave hero, but he also almost got my fave sex scene of the year…something about driving at top speed and then having sex on the hood of a car. 😉

READ MY REVIEWS OF THE SERIES

Rachel Morgan from The Hollows series by Kim Harrison

Ohhh Rachel, how you’ve grown and how I’ve come to love you.  The Hollows series was the third series I picked up when I started reading again a few years back, so it’s always had a special place in my heart.  Rachel has gone through a lot throughout the years and I’ve been with her every step of the way.  Through the ups and the downs, through the self pity and the kicking ass.  Through love and loss.  Even when she’s been with assholes that I wanted to stab repeatedly.  But in 2012, Ms. Harrison gave us A PERFECT BLOOD, which wasn’t as good in my opinion as PALE DEMON but it was a close match.  And then I happened to have already read the next book EVER AFTER which just ROCKED!!!!!  So that means that Rachel takes the cake this year.  She was awesome, she kicked ass and she is finally doing the things I want her to do.

Vlad from ONCE BURNED by Jeaniene Frost

Vlad, Vlad, Vlad.  You’ve owned my heart for a long time now.  He’s been one of my favorites characters from the Night Huntress series and when I read his book this year, I fell a little more in love with him.  We saw a completely different side of him than what we are used to.  Of couse I had no objections to seeing his sexy side as well.  But he was more vulnerable, still powerful and very HOT.

Vlad is one of my favorite versions of Dracula out there.  And really,, if you had any doubt how much I loved him you should just read the beginning of my review 😉

Such a hard category because, how am I supposed to remember all the good sex I read this year?  I know there were a lot, but instead of trying to go through notes or crack open books, I’m going with my gut.  When I think back to 2012 and sex scenes, there were only 3 actual scenes that jumped to mind, but only ONE that was there first.

HOT HEAD was the first book that really got me into my m/m reading craze this year.  It was not the first time I had read m/m but it was the one that made the genre appealing to me on a regular basis.

And for the sex scene…all I’m going to tell you are two words: COUCH SEX.

There’s just something beautiful about this cover.  The red dress is amazing, the guy in the cage….be still my heart.  Everything about this cover works.  Not only is it beautiful, but it’s eye catching and it conveys the storyline perfectly.

Another job well done to the Gena Showalter art department!

AUTHOR OF THE YEAR

This year, the author that takes the top spot for me was Shayla Black.  Not only did she release a few amazing books this year, but I also caught up a bit on some of her old books.  I love everything she writes, I was very lucky to meet her twice this year at two conferences and she’s a very sweet lady.  I just have a fangirl crush on her. 🙂  This year, I read and reviewed: 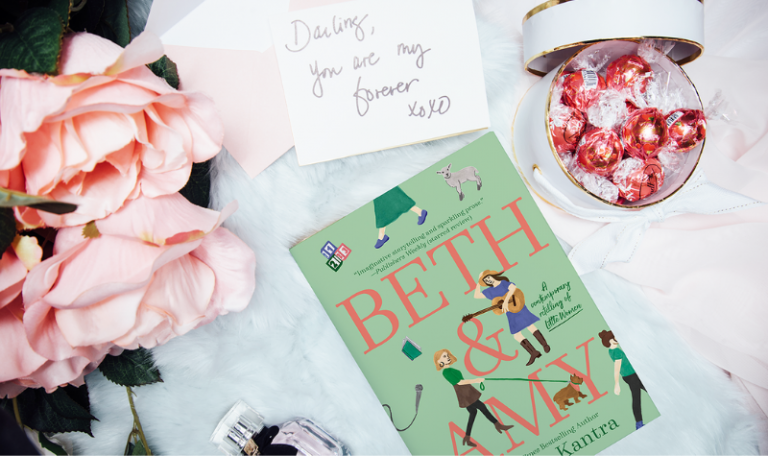 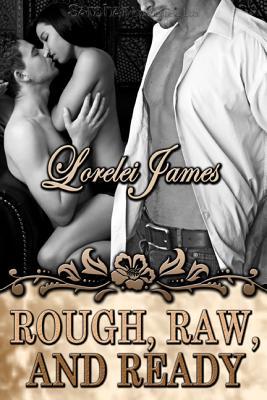 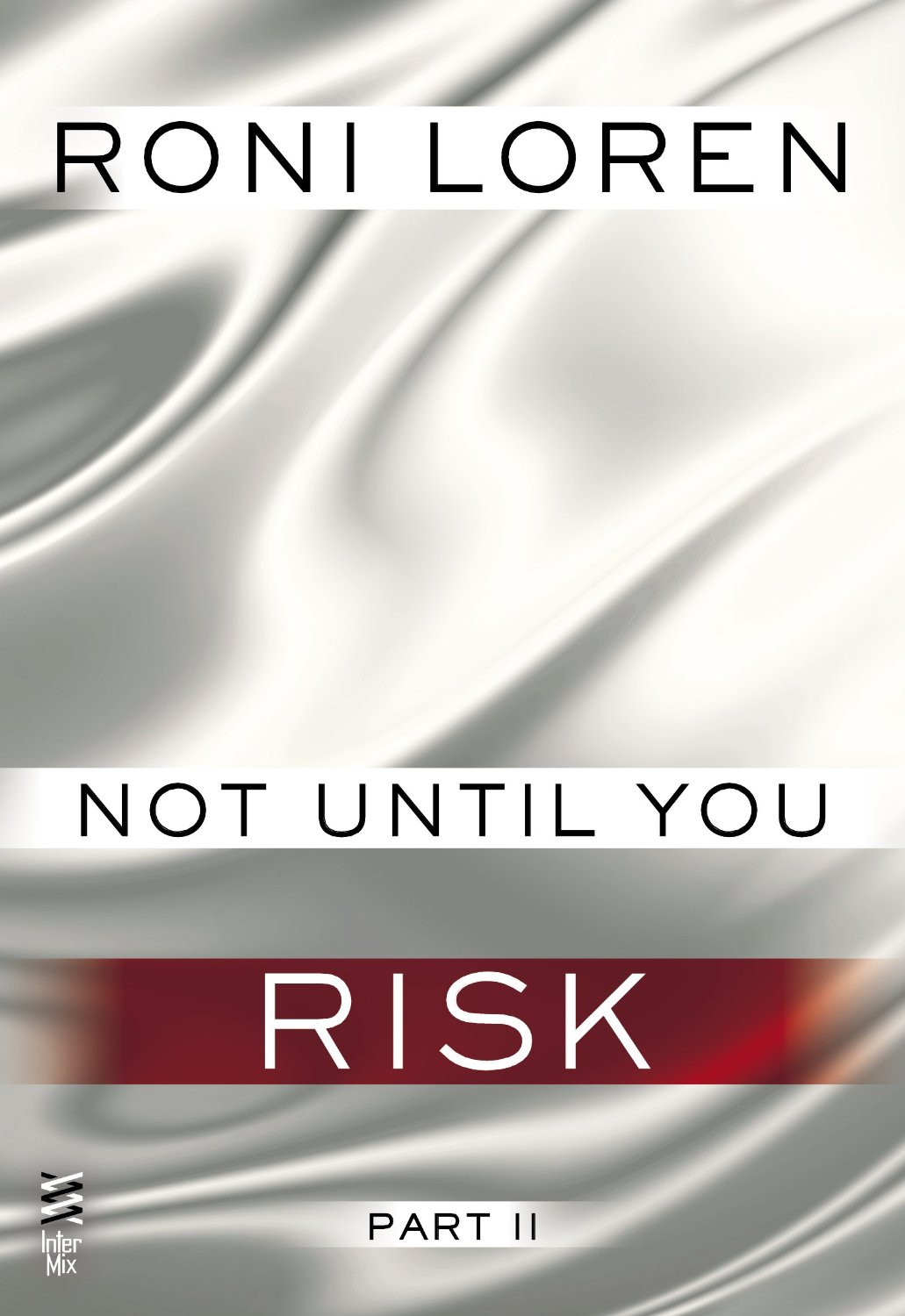 Great list. I have several of them that I need to read.

Congratulations to all of you!!!

Great list Francesca…the only books I don’t have are A Perfect Blood, Last Kiss Goodnight and some of the Shayla Black books!

You’ve picked many that are still to-be-read books for me. They sound great.

Hope you get to read them soon Sophia!

Thanks so much, Francesca! You are such a sweet person. So glad we met while I was launching my paperbacks in NYC last week! And I remember you saying how your fiancé was worried about you while you were reading Adam’s story. While he’s a mess sometimes, he’ll probably always be my favorite Dom in the series, too. Glad he has a major role in each of the other Doms’ lives, too. And I’m going to recommend Janiene Frost to my sister because I’ve heard so many great things about Bones and now Vlad. She’s caught up on JR Ward… Read more »

Under the Covers Book Blog
Admin
Reply to  Kallypso Masters

It was sooooo nice meeting you and being able to help out. I had a great time. Thanks for taking the time to stop by here and yes. Adam will forever have a special place in my heart. I’m glad others have found a love for your series through our blog. 🙂 And you def have to recommend Jeaniene Frost to your sister. Start with the Night Huntress series, then there’s a Night Huntress World (which are books about some of the secondary characters in that series) and then Night Prince is Vlad’s story and will be probably two books.… Read more »

Francesca,
Loved your fave reads of 2012 and agree with you on some of them, lol.
Thanks to you, couch sex will have a lot to live up to — Hot Head — GAH!
And thanks to you I have way more books on my kindle that I can ever read, lol. I’ll let you know when I post mine on my blog so you can see them.
Happy reading in 2013!

Yes let me know when you post it. And I’m glad I was able to improve your reading this year hehehe even if I emptied your wallet.

Great list, Fran! I’ll be getting to Once Burned soon myself. I was just introduced to Vlad in the 3rd book of Night Huntress and he seems pretty cool.