How am I supposed to pick just one?! I can’t, there have been so many good releases out this year that my head is spinning trying to narrow it down…. But when it comes to it two books have really stood out for me this year, Steel’s Edge by Ilona Andrews and Motorcycle Man by Kristen Ashley.
Ilona Andrews is an old favourite of mine, I have been reading her books avidly since I got my hands on Magic Bites, and so, although I had high expectations for Steel’s Edge it managed to smash all of them with it’s addictive mixture of adventure and romance. Kristen Ashley in contrast is a completely new obsession of mine! I read my first one of her books this year and then immediately scrambled around reading her entire back list. Motorcycle Man is the last in her Dream Man series and is definitely one of my favourites, choc full of sexy bikers and a sassy heroine, what more could a girl ask for?

Don’t let the homemade cover fool you, Eyes of Silver, Eyes of Gold by Ellen O’Connell is one of the best books I have read this year. Full of emotional highs and lows and a romance that grows quietly and slowly but roots in strong this is a beautiful book and is one I plan on rereading over and over again.

So many great series have started this year, but the two which have blown me away are Blade Song by J.C. Daniels first in the Colbana Files and and Kiss of Steel by Bec McMaster first in the London Steampunk series. Both series were thrilling rides, with plenty of action and romance; what attracted me to Blade Song, was the heroine I loved her she was a sarcastic tough-as-nails warrior chick and Kiss of Steel had a fascinating world full of interesting ideas and quirky characters that I can’t wait to dive back in to.

I confess, I am a book whore! I fall in love with virtually all of the heroes I read (apart from the few dick heads that are scattered through romance), but the ones that had my heart pounding and my lady parts dancing was Charles Cornick from the Alpha & Omega series by Patricia Briggs. I am actually pretty late to this series but read them all in the summer and I am officially in love, he is quiet, intense and oh-so-hot so back off bitches Charles is MINE!

My friends have accused me of not liking a heroine unless she is a mouthy, sarcastic and a little bitchy. They may have a point, I love heroines who kick ass and are capable of saving themselves rather hanging around their ivory tower waiting for a man to save them. Which brings me to Dory Basarab, half human, half vampire, complete bad ass. She is a favourite of mine and so i was mega excited to have a new release for her this year!

In Chasing Magic by Stacia Kane – you know the one!

Oh Terrible! YOU ARE A STUD! And the sex scene between Chess and Terrible in Chasing Magic confirms it, he took control and owned her. Sounds brutal and it kind of was as well as sexy as hell, he was claiming Chess as his branding himself in my mind in the process.

The Seduction of Elliot McBride
by Jennifer Ashley

There are six very good reasons why I like this cover. They are called abs. I loved it, sexy man in a kilt, nuff said.

Author of the year

….Kristen Ashley
Kristen Ashley has become a bit of an obsession of mine this year, she has had so many releases and I have loved every single on of them. No one writes quite like her, she gives you sassy heroines and hot alpha males, be they bikers, cowboys, werewolves, and I love every single one of them! 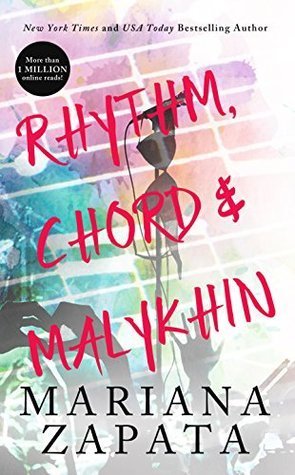 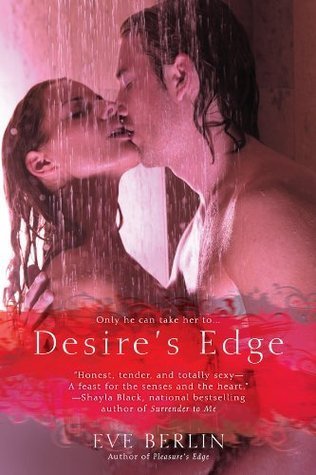 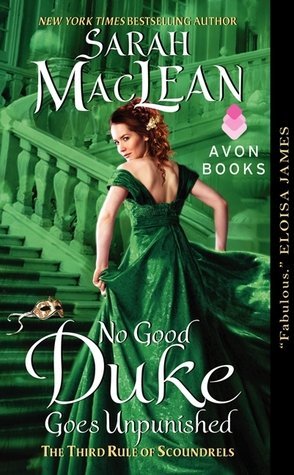 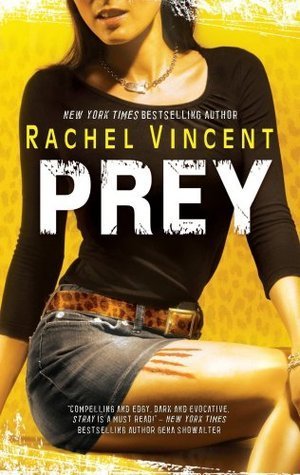 Nice list Suzanne…I see lots of books to add to my wishlist and tbr pile!

Just started the Dorina Baasarab Series a month ago! I can’t wait to get to the third booK! She is definitely a favorite heroine of mine as well! I see lots of others I totally need to get on ASAP! 🙂

Great list and I so agree with the best cover. I can’t wit to read the book.

I really like your list and tastes in general, thanks for helping me grow my TBR pile 😀

i too am OBSESSED with kristen ashley. so glad that someone else shares the love. i could sit and talk KA all day long. i want to visit indiana and small town colorado and denver because of her!!!