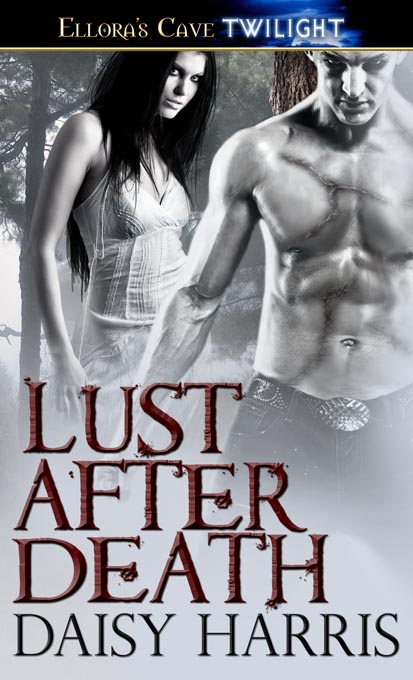 In the Pacific Northwest, where life hurries to keep pace with technology, a re-animated bride
named Josie struggles to escape her creator and to find her identity in the half-erased circuitry
of her mind and body.

Assassin Bane Connor just wants to get the girl to the Zombie Underground and receive his
payoff-a mental reset that will erase his memories as well as his guilt. But an attack by a rival
faction derails his rescue, and the wide-eyed female whose circuitry requires a husband tears at
his hardened heart and ignites desire like he’s never known.

She picked up a bar of soap and her eyes widened. Normally Bane hated how newbies
wondered at every damn thing—but this girl didn’t look stupid. She looked kind, excited, happy.
The bar slipped out of her hands into the water and Bane watched as she dove head-first to
find it. His hand left his dick to grab at the metal. He worried she might not know enough not to
breathe under there.Her head popped up again and she flipped her ebony mane from her face. A grin split her face.
Damp curls of hair framed her cheeks, tangled at her shoulders, licked at her collarbone. She
giggled and rolled the soap in her hands. Her eyelids fluttered as she smoothed the cream over
her arms and up the long column of her neck.Bane’s fingers traced over his lips as he watched her soap her body. He held his breath, silently
urging her hand lower.

She obliged, skimming over the curve of her breasts before sliding her touch down her belly.
Her palm dipped below the water and he lost sight of it, but her eyes fell to half-mast and her
lips parted. When her arm reached farther, the girl’s eyes pressed tight as her mouth made a
shape like an O.

Fuck! His legs swung out from under him and his fingertips barely caught on the thin ledge.
Bane hung there for a moment, wondering whether to drop to the ground or pull back up.
Despite his better judgment, he wedged his toe into a crack in the concrete wall and angled his
body to push his torso higher until he once again peered like a letch through her window.

He shouted, finding her face right up to the glass. Her mahogany stare met his—surprised,
curious, but not frightened. One corner of her mouth curled up into a lopsided, cherubic smile.
She reached out a hand to the window and traced his face. When her fingertips covered his lips,
her other hand reached up, stroking her own mouth.

Bane lost his grip, and with a winding thud, fell flat on his ass.

About the Author:
Birkenstock-wearing glamour girl and mother of two by immaculate conception, Daisy Harris
still isn’t sure if she writes erotica. Her romances start out innocently enough. However, her
characters behave like complete sluts. Much to Miss Harris’s dismay the sex tends to get
completely out of hand.She writes about fantastical creatures and about young men getting their freak on, and she’s
never missed an episode of The Walking Dead.

Daisy will be awarding a $20 gift certificate to Amazon or Barnes & Noble and a Walking Dead T-Shirt to a randomly drawn commenter during the tour (US & Canada Only).  Remember this is a one day only event, so be sure to comment on as many blogs from the list above as you can to increase your chances to win. 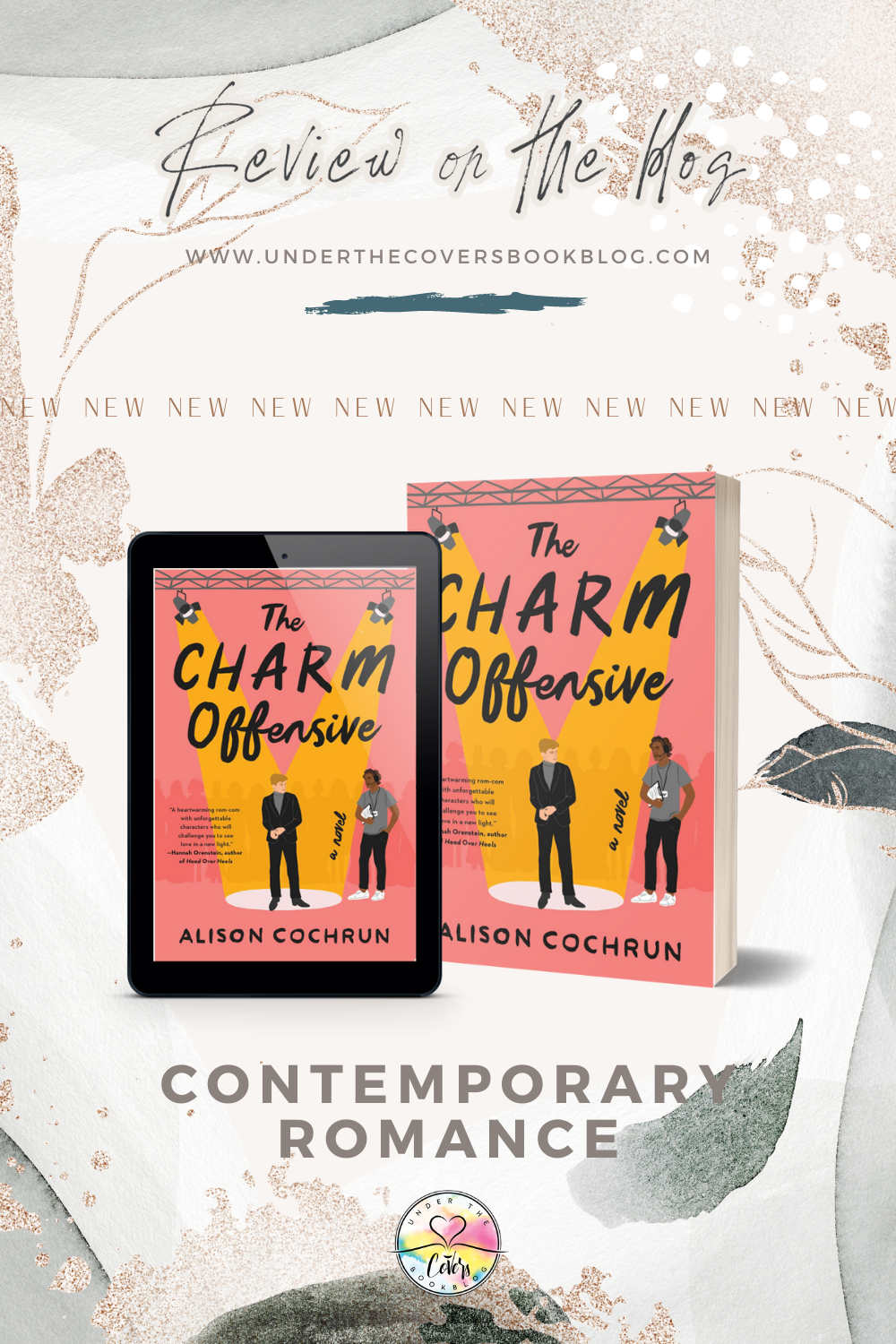 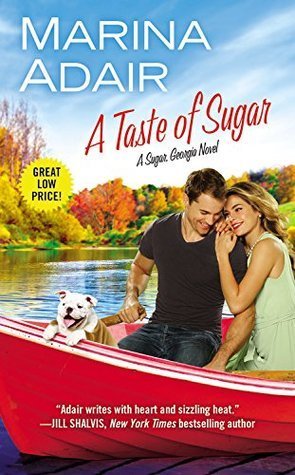 Thank you for hosting.

soulnds interesting – would love to win & read! PICK ME!

Sounds fantastic! Thanks for sharing!

OMG! These teasers are awesome! Thanks for sharing!

While I’m not huge on zombies – this does look like a very different take on the genre and sounds very interesting. Thanks for the excerpts

Sounds good. Thanks for the chance.

Have read a couple of zombie stories, and this one sounds interesting.

This book sounds intriguing. I haven’t read many zombie books. Thank for the chance.

Sounds like a great read!! Thanks for the chance to win!
natasha_donohoo_8 at hotmail dot com

Ladies,
I haven’t ever read zombie or cyborg type books. To be honest, it all seems a little stranged to me. Even as much as I love paranormal, the idea of a zombie having smexy times has a bit of an ick factor.
Have any of you read this book? I’ll keep a look out and see what others say about it after reading.
Thanks for the different post, lol.

trish dechant
Reply to  Under the Covers Book Blog

This sounds really good.. Can’t wait to read it
elaing8(at)netscape(dot)net

While zombies (and frankly, even most m/f) gives me pause, I’m inclined to trust Daisy!

The book sounds good. Thanks for the excerpt.

liked the excerpt thanks for the giveaway!

Thanks for the author intro!

Another new author to look at.

Thanks for the author info. I havent read any of her books but will be adding this to my tbr shelf.

I am looking forward to a great read thank you.