Our author of the month, Lorelei James, has an alter ego.  A gun loving, tough chick alter ego.  Her mystery books under the name Lori G. Armstrong, and especially the Mercy Gunderson series, are not to be missed if you like a good mystery that has some spunk and even a tiny bit of romance.

The small town feel that she manages to still keep in this series was the first thing that drew me in to the series.  Then there’s the characters having native american ties and even some of the storylines revolving around that.  A heroine who is very kick ass and take care, but at the same time she’s broken.  After coming back from the war injured, she’s suffering from PTSD and coping with the loss of her father and the responsibilities she’s expected to take on now that he’s no longer there.  Throughout the books, we see her grow and discover things about herself, as well as the people around her.  She goes through loss and tough situations.  But in the end she’s still standing and stronger because of it.

On medical leave from the Army, Mercy heads home to her family ranch after the recent death of her father, having been away for 20 years. It’s her responsibility to decide whether to sell the ranch or not, and she gets little help from her sister and nephew. After a dead body is discovered on her land, Mercy butts heads with the sheriff, Mason Dawson.

When another body is discovered, Mercy starts her own investigation into the deaths. As she unearths buried secrets, her life–and the lives of family members–are put in jeopardy.

Former Black Ops army sniper Mercy Gunderson isn’t adjusting well to the laid-back rhythm of civilian life on her family’s ranch in South Dakota. To fill her time, Mercy accepts a temporary bartending gig at a local watering hole. Yet her attempts to settle in back home are tested when Titan Oil, a Canadian company proposing to run an underground pipeline through Eagle River County, sends Jason Hawley, Mercy’s former army buddy, to the area to convince ranchers to get behind the project. While local business owners support the pipeline, Hawley’s presence riles the landowners, and Mercy is torn. After ugly threats and multiple altercations escalate tensions in the county, Mercy discovers Hawley’s brutally mutilated body in the bar parking lot. When it appears Sheriff Dawson cares more about campaigning for reelection than investigating the case, Mercy vows to find Jason Hawley’s killer—even if she has to run against Dawson for sheriff to ensure justice is served.

But Mercy soon learns her former military pal had plenty of secrets. Her search for the truth brings unwanted exposure to the county’s dark side and risks deadly repercussions for the entire community. Recently returned from training at Quantico, FBI agent Mercy Gunderson stirs up trouble and uses her rarely seen feminine side to seduce her unsuspecting boyfriend, sexy-as-sin Sheriff Mason Dawson. When she revs up her Viper to get his attention while he’s on patrol, tempers and sparks fly—but their rendezvous is interrupted by a disturbing cry for help. The pair rush to the scene, where Mercy discovers that even though she can’t always save the day, she doesn’t have to be silent about it…

GET YOUR FREE COPY OF SILENT MERCY TODAY!

In the spirit of J.A. Jance, Nevada Barr, and C.J. Box comes Shamus Award-winning author Lori Armstrong’s sharp and gritty Merciless, about Black Ops army sniper-turned-FBI agent Mercy Gunderson and her quest for vengeance when a killer narrows his sights on her and her family.Mercy Gunderson is thrown into her first FBI murder case, working with the tribal police on the Eagle River Reservation, where the victim is the teenaged niece of the recently elected tribal president. When another gruesome killing occurs during the early stages of the investigation, Mercy and fellow FBI agent Shay Turnbull are at odds about whether the crimes are connected.

Mercy can’t discuss her reservations about the baffling cases with her live-in boyfriend, Eagle River County Sheriff Mason Dawson, due to job confidentiality, and the couple’s home on the ranch descends into chaos when Dawson’s eleven-year-old-son Lex is sent to live with them. While hidden political agendas and old family vendettas turn ugly, masking motives and causing a rift among the tribal police, the tribal council, and the FBI, Mercy realizes that the deranged killer is still at large—and is playing a dangerous game with his sights set on Mercy as his next victim.

Torn between her duty to the FBI and her duties to those she loves, Mercy must unleash the cold, dark, merciless killer inside her and become the predator, rather than the prey.

UTC would love to give you a chance to try Lori G. Armstrong, so we are giving away your book of choice from Lori Armstrong’s backlist in any format preferred (that includes audiobook).  If you’ve read all her stuff, then we will preorder MERCILESS for you. 🙂 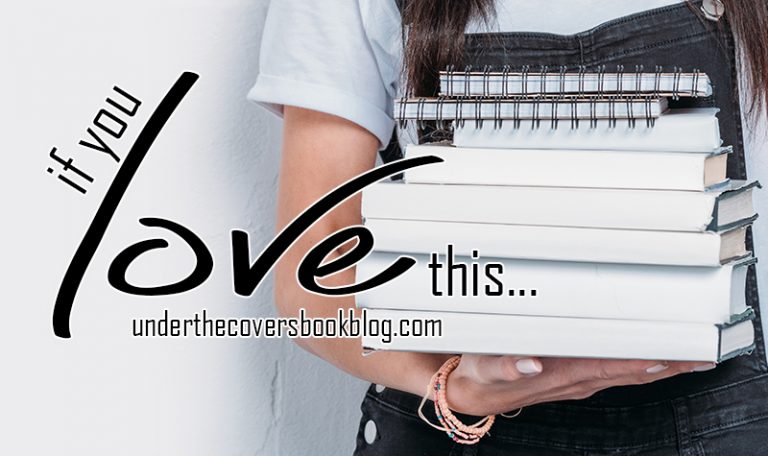 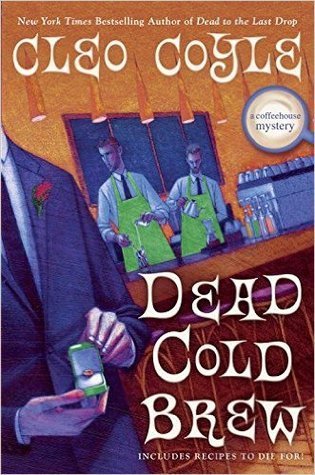 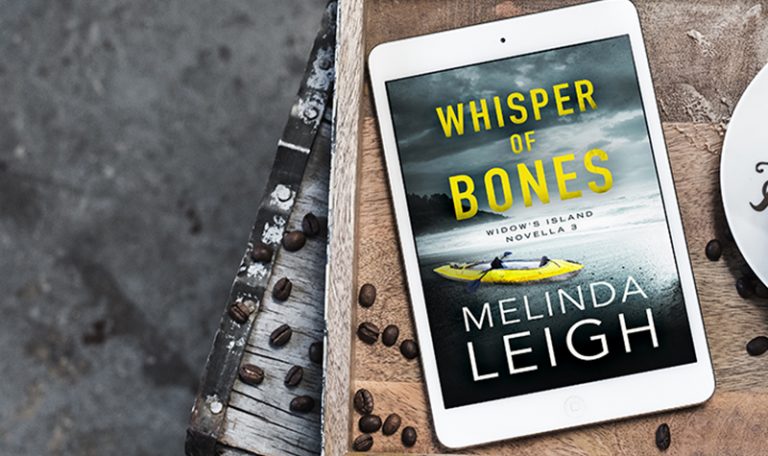 Sounds like a very interesting read. Thanks for the giveaway.

Thanks for the giveaway!!

Is it international? I hope so 😀

Under the Covers Book Blog(@utcbookblog)
Author
Reply to  Marka

These are some interesting books – I’ll have to check them out.

Fran has told me some about this series. I never knew that Lorelei James wrote these books, and now I must check them out.
Thank you, Francesca, for opening up my eyes to them 🙂

I love Lori Armstrong! She is a great writer. Thank you for the giveaway.

I am new to this series. I am a fan of Lorelei Jame and look forward to finding out what her alter-ego has created 🙂
Thanks for the giveaway
kitcat76(at)hotmail(dot)com

I have Silent Mercy but haven’t had a chance to read it yet. Now my appetite is whetted and I’ve got to get all the books.

I did not Lorelei James had an alter ego and I love mysteries. Will definitely check these out.

I love Lori/Lorelei in whatever name she writes in – lol….I first tuned into her as Lorelei and while I do love those books – I have to admit that romantic suspense books have always had a special place in my heart. The first romantic suspense series of hers I read was the Julie Collins series – I simply love those books and I’m glad to see her writing novellas in that world again and hope she can get a full book in for that series – I then fell in love with the Mercy Gunderson series and it just… Read more »

These books all look fantastic. Books with a bit of grit to them – bring it on.

Congrats to Lori on her series! It sounds fantastic! Definitely going to have to go check them out 🙂

Thanks for the generous giveaway chance! Happy 2013!
ivegotmail8889(at)yahoo(dot)com

I had no idea these were Lorelei! Wow!
modularmates(at)comcast(dot)net

I loved the excerpt and I also had no idea that these were books by Lorelei 🙂 Thanks for sharing and giving me the chance to win! I learn or find something new to read every day, thanks!

I’ve not read any of these books but I have read a couple that she’s written as Lorelei.

Sounds like an author I could get into! Thanks for the giveaway!

I’m not a big mystery fan but I love the Mercy series. Lori Armstrong aka Lorelei James is a great writer and I will read anything she writes!

I haven’t read this series as yet but I own them all except for Merciless…will be reading them one after the other next year!

I think this sounds like a great novel and something I would love to look into with more interest. Thanks for the giveaway and a chance to explore your work. sdylion(at)gmail(dot)com

Thanks for the giveaway! I love all of Loreli James’ books and would love to try this series too.

Wow…I had no idea Loreil writes under another pen name…wow! Sounds like a great series!!

Sounds like a great series! I will have to check them out!