'Twas the Night After Christmas
by Sabrina Jeffries

“Agitating and heartwarming all in one colorful package.” ~Under the Covers

When Pierce Waverly, the Earl of Devonmont receives a letter from his mother’s companion that says it’s dire he sees his mother before it’s too late, Camilla Stuart has no idea the trouble she has set in motion as she lacks the knowledge as to why the Earl has been estranged from his mother and feels it’s more his petulance than anything else that keeps him far from Lady Devonmont.

Pierce has not had an idyllic upbringing. Having been sent away to a boarding school at eight years of age by his indifferent father, the late Earl, he blames both his parents for their abandonment. Once his father passes away and Pierce becomes the Earl of Devonmont, he purposely distances himself from his mother and anything having to do with his family. He has a bit of a reputation as a rake, but he truly isn’t happy with his existence.

Widow of a pastor, Camilla Stuart has become an essential part of Lady Devonmont’s household, but when she oversteps the boundaries with the Earl and his mother, she may put her position in jeopardy and that would be a very bad thing considering she has her six year old son, Jasper to think about. Unbeknownst to the Earl of Devonmont, his mother’s companion has been hiding her son from his household and his manager for fear she would be dismissed.

Once the Earl arrives and discovers his mother is not at death’s door as he believed , Pierce wants to take the widow to task for her deception and run as far as he can from his mother, but when Camilla and Pierce strike a bargain so that Pierce stays to have dinner with his mother, a series of events are set into motion that not only throw Pierce in his mother’s presence, but finds him seeking out Camilla’s company. Even better, when the Earl finds Camilla’s hidden son, he must set aside the animosity about his own childhood to be in the company of the endearing little boy.

The more time Pierce spends in his childhood home, the more facts begin to come out about the abandonment he went through as a child. Pierce struggles with his ill feelings towards his mother, and a budding relationship with the intoxicating Camilla, but can the Earl set aside his pain and let Camilla into his heart, or will he ruin the only chance he has at true love with his blatant disregard for propriety. Of course you will have to read T’was the Night After Christmas by Sabrina Jeffries to find out.

I really enjoyed this holiday themed book by Sabrina Jeffries. T’was the Night After Christmas is agitating and heartwarming all in one colorful package. Watching the difficult Earl lose his battle against forgiveness is a wonderful ride. Camilla’s little Jasper chips away at the ice that has formed around Pierce’s heart to allow him to become the man he always should have been. Camilla, although a meddling chit turns out to be a savior of sorts as she stands up for herself after having an equally disturbing childhood as the Earl. Her demand for respect is refreshing and only adds to the charm of this tale. 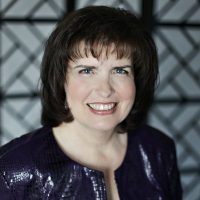 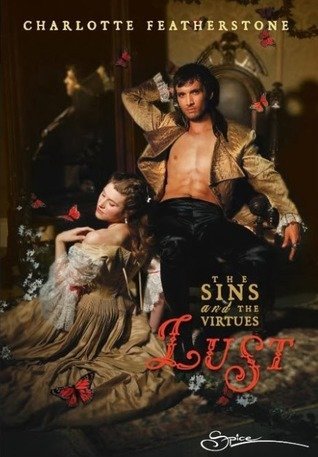 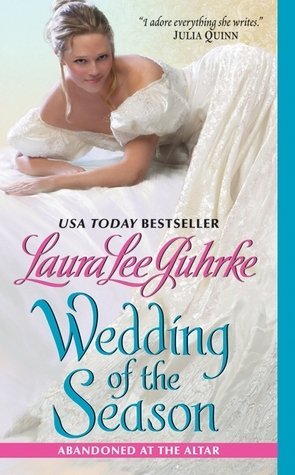 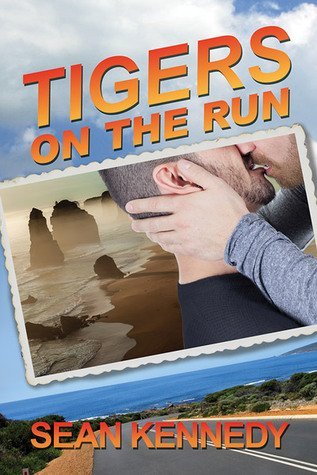 Thanks for the review! Definitely going to be adding this to my TBR pile 🙂

Sounds like a perfect Christmas book, thanks for the review Kimberly 🙂

I loved this book. I didn’t know it was in a series until close to the end. So it can be read as a stand alone book. I’m going to start the series though.

Thanks for the review, will check this series out.

HUGS everybody for the awesome comments!!!!!!