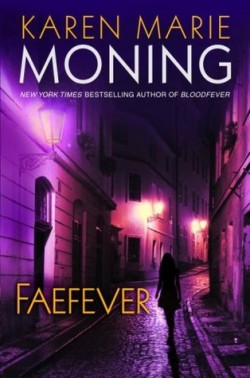 Every time I say the word “BARRONS”, mass hysteria and swooning usually follow. ~ Under the Covers

How can Moning end Faefever like that? I am totally at a loss for words. Everything within those last 50 pages happened so fast, I can barely wrap my head around it.

I found myself racing to my bookshelf and grabbing Dreamfever to find out what the hell is going on here! Somehow I found the will to stop myself from reading because I just couldn’t believe that ending.

I found that Faefever was a little slow sometimes. Moning has a knack for building scenes up and then just when you think something great or terrible or anything remotely shocking or whatever is about to happen, she cuts it off there and you end up feeling deflated and frustrated. This happens countless times within the book and there are times when I just want to bang my head, throw this book out the window and yell, Why, Moning Why!?!

But then I go back after cooling down and keep reading, because that’s what happens when you read a Fever book. Moning is just so skilled at teasing us with little glimpses and then leaving it at that. And for that, I may cry.

Now on to the better things about this book…

Let’s face it. I read the Fever series for Barrons. And I’m sure I’m not the only female out there who feels this way. Every time I say the word “BARRONS”, mass hysteria and swooning usually follow. Every time I read the name Barrons in the book, I sit up in my chair a little straighter and devour the pages where he graces us with his presence because I feel like there’s just not enough of him. The suspense and unanswered questions are killing me, just as they are with Mac. I need some answers!

And speaking of Mac, I think she’s just as strong as she was in the previous books. She’s such a smart, patient girl. Her contacts with V’lane and Inspector Jayne are paying off and I think she’s dealing well with her grief. What I love about her is the fact that even though unexpected and dangerous things are happening all around her, she still finds the time to remember who she was before all this happened. She is still MacKayla Lane in her heart. And I just love the MACHALO scene.

To be honest, I’m kind of scared to read Dreamfever. After this rollercoaster ride, I’m afraid of what I might find in the next book. But I need some damn answers. And I need them soon. 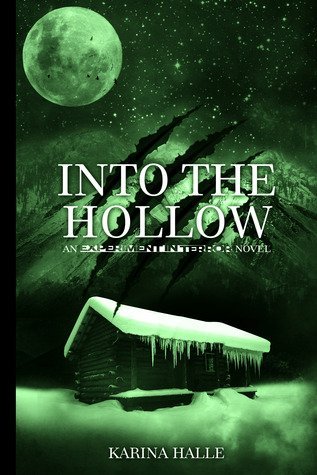 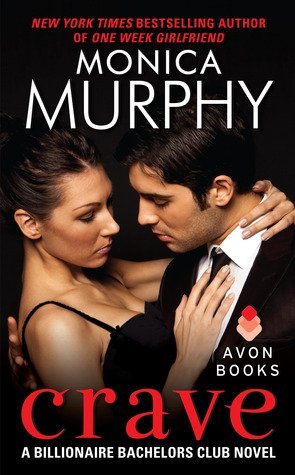 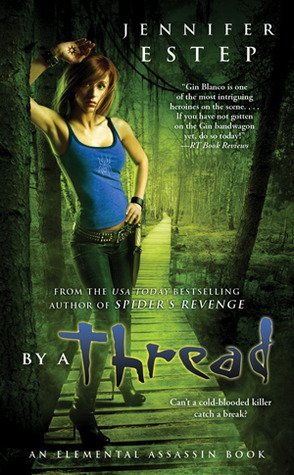 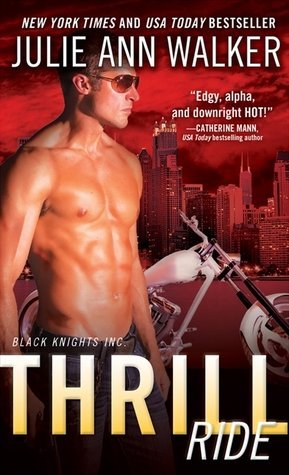 Ann,
LOVE and ADORE this series and WARNING—more cliffies are ahead for you, babe. KMM is a pro at it 😉
Hope you continue to enjoy the ride.

LOL! Her cliffhangers are killer and she is definitely a pro at breaking my heart. I would say Richelle Mead and KMM do the best gut-wrenching cliffhangers. Gotta love them!

Great review! Are you re-reading them? I was sure you read them before 😀

Yes, I’ve actually reread them all multiple times. We just posted an older review because a few readers wanted to see them

Thank you for the review. I’ve not read any of this series yet.

Lol…I literally dropped this book on the floor when I was reading the end…I was like…nooooooo…..yeah…it was rough ….and I was reading the series when they were first coming out so I had to wait a whole year to find out what happened next…..lol…..

LOL Maria, this is a book that I love/hate. But in the end, it definitely got a rise out of me…and that to me is a sign of a great book!

As you saw in my “End of the World” confession on FB, I just can’t get into this series. I finished this book not too long ago, and I’m just… waiting for it to get better. My co-worker keeps telling me to keep with it, but, after 3 books, I’m just not sure… However, I LOVE KMM’s Highlander series.

Under the Covers Book Blog
Admin
Reply to  Lizz D.

LOL Yes, I know. Interestingly enough though, Lizz my favorite books in the series are the last two books, DREAMFEVER and SHADOWFEVER. All the answers get spilled in those one and they definitely made it worth the journey getting there!

Omg, I’m a huge fan of her Highlanders too! KMM just writes such amazing heroes IMO

I luckily had that all the books on hand when I read the series for the first time. I can’t even imagine waiting a year to find out what happened next!