… I just wished I liked it more, as although there were aspects of this that I did like unfortunately none of these aspects had anything to do with the main couple and the romance between them. ~ Under the Covers

Adam Jamieson is the Enforcer for the Redwood pack, but he is a broken man, he has suffered the brutal murder of his mate and his unborn child and isn’t interested in anything apart from protecting his pack and he certainly isn’t interested in Bay Milton, a mistake he made 8 months ago, no matter what his wolf says, she isn’t his mate. When Bay shows up at his home 8 months pregnant with the Centrals after her, he must decide whether he can put his past behind him and start looking to the future with Bay.

This is my first Carrie Ann Ryan book and I just wished I liked it more, as although there were aspects of this that I did like unfortunately none of these aspects had anything to do with the main couple and the romance between them.

Adam and Bay just didn’t do it for me, Adam although I felt sympathy for him for what he had been through was still an asshat for a lot of Enforcer’s Redemption, to only then do a complete 360 and I just didn’t buy it, I couldn’t figure out when he got to know Bay and fall in love with her. I was close to liking Bay, until she decided she was in love with Adam despite the fact he was cruel to her, why would she like him, let alone love him?! It made me dislike her and doubt her sense.

But, what I did like about this was the plot going around the central romance, I wanted to see what would happen and what the evil demon Caym and his pet pack had under their sleeves. I was also curious about the previous couples as I haven’t read the other books in this series and about who I imagine the next couple will be. So although I didn’t get on with this book, I would give this series a second chance and give on of the earlier books a go. 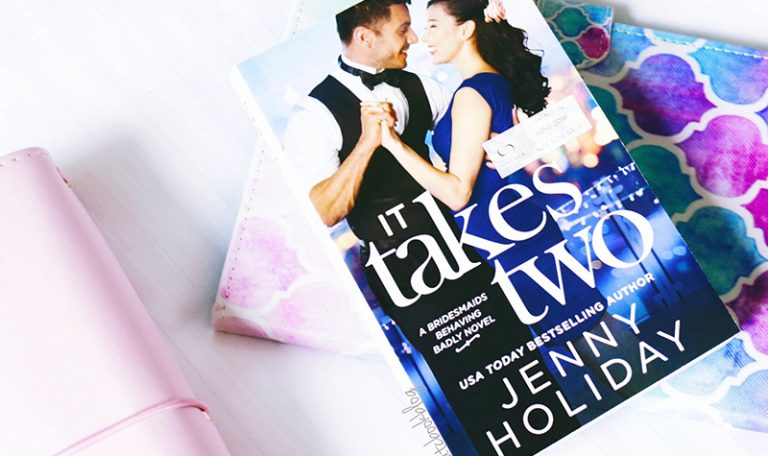 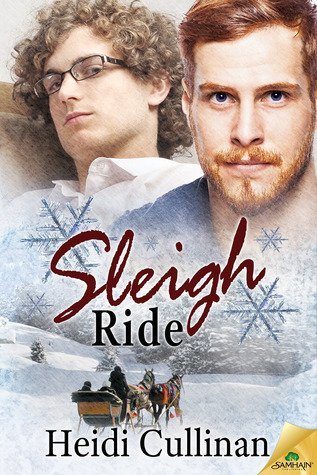 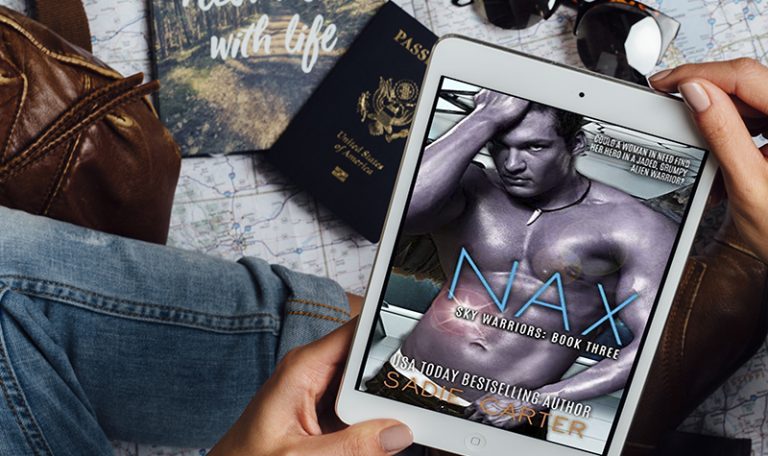 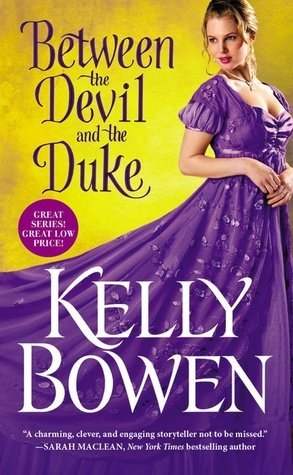 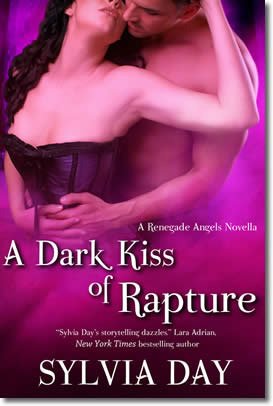 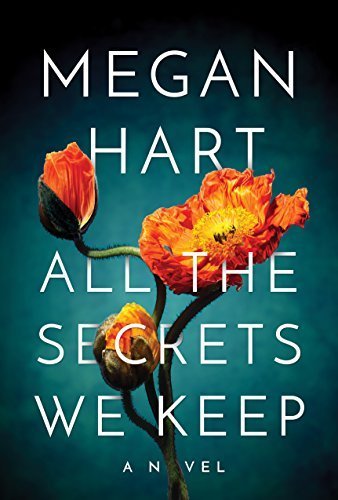 thanks for the review!

I hate it when that happens, the story is compelling but the main couple just pleads to be smacked around…

Thanks for the review. I’ve seen this book around. It’s sounds good, I’m sad you didn’t like it. I’ve not bought it yet.

Thanks for the review, I have this series on my TBR list, will keep your review in mind when I read them.

Thanks for the honest review.
Funny that the cover model from Carrie Ann’s book here looks VERY similar to the one above in Beth Williamson’s post 🙂 Are they cousins? LOL
I haven’t read Carrie Ann, but I have checked out Beth before, writing as Emma Lang with her cowboy romance, Matthew.

Thanks for the honest review. I read and enjoyed the other books in the Redwood Pack series, but I haven’t read this one yet. It’s on my Kindle. Maybe sometime this weekend.

I have read this series to date and enjoyed them, but I understand how you feel about the couple. Adam was irritating me with how mean he was being. I think my favorite was either a Taste For A Mate or Trinity Bound. I hope you enjoy the others. 🙂