If you haven’t read the first five books of the Fever series, I strongly suggest you reconsider starting with this book. It’s not a spin-off. ICED is book 6 of the series. The events of ICED occur after some events in SHADOWFEVER. In ICED, you will encounter spoilers that will spoil the first five books, so you’ve been warned.

Readers say goodbye to Mac and Barrons (for now) and are introduced to the World of the Mega. Dani O’Malley is her name and don’t you forget it! Since the walls came down, the streets of Dublin are littered with Fae and violence. This is just one of the trubs that Dani is faced with. Dani is juggling a myriad of problems: Her ex best friend, Mac, is out to seek retribution, the Unseelie princes are dead set on killing her and Inspector Jayne has taken her sword, the only protection and weapon she has against the Fae. Like it could get any worse? KMM adds another weight to the Mega’s shoulder. Mysterious happenings are appearing all over Dublin where people are dying as they are frozen in spot, like some creepy version of freeze tag. It’s up to Dani to save what’s left of her city before it becomes too late.

I had the same concerns that I’m sure everyone else had about Dani. She’s young. 14 years old. Where does KMM think she’s going to take this story? But not surprisingly, KMM does a remarkable job of writing Dani’s POV so that it stands out without being too loud or rambunctious. There are times when Dani freaks out like a normal teen. It happens usually when she’s angry or stressed out. But I would rather have a heroine who is reacts rather than just lets things fly over her. KMM straddles the line. ICED is definitely not YA and by no means should be the norm for a young teenage girl. But that’s the thing I think people need to remember. Dani isn’t your average teen. At 14, she has seen and experienced things that have carved her into who she is today. The events from her past make her into a mouthy, independent superhero who doesn’t take shit from anyone. And I love it!

While I was reading this book, someone asked me if I was OK with all the sex that happens in this book, considering how young Dani is. My answer is: Would it really make a huge difference if she was of legal age? I doubt it. KMM’s writing is infused with rich depictions of sex and passion. If she had toned that down simply because of Dani’s age, I think readers would be furious. And if she had made Dani older, we wouldn’t have gotten the true story that KMM planned for Dani. Moning’s writing tends to cause strong reader reaction. Controversy is conflict. Needless to say, sex keeps the series interesting. And Dani’s age doesn’t define her. She has already proven that she can keep her legs closed until she decides she is ready.

Ryodan is the new man of the hour and oh my, he can nod at me anytime! Sleek and sophisticated, Ryodan’s got everything he needs to knock Barrons off that Top Alpha spot! There is so much more to learn about the boss of Chester’s and I’m definitely willing to wait another year just to find out!

I think it’s too soon to decipher who Dani will have her HEA with. But Ryodan, Christian and Dancer are definitely not bad candidates. Naturally, Ryodan gets my vote. I’m already a complete puddle of goo for him. Christian would be a good fit too but with the way he is now, I doubt the story would take the simplest route. Christian already believes that he is in love with her. If Dani suddenly decides that the she wants him, where would the story go? Dancer is like home for Dani. When she is with Dancer, she isn’t Mega the super-fast, super-smart superhero who is going to save Dublin. She’s just Dani. I’m just glad that all three of them know not just how amazing she will be when she is older, but also appreciate who she is now.

ICED just may be my favorite book of the year. Terrifyingly addictive, Karen Marie Moning has ruined me for any other author or book out there. Introducing Dani to an audience who are so passionate about the series was a risk, yet Moning has proven time and again that she is one of the premier authors of Urban Fantasy. ICED is an absolute must read!

“This ain’t no fecking campfire and cuddle!”

I was thinking along the same lines as she was. Dani just says what I’m thinking. 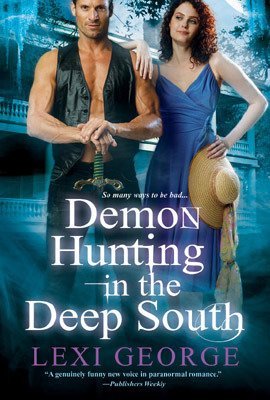 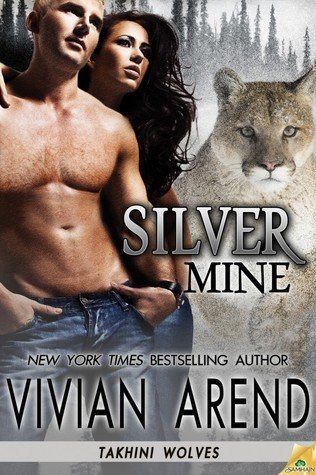 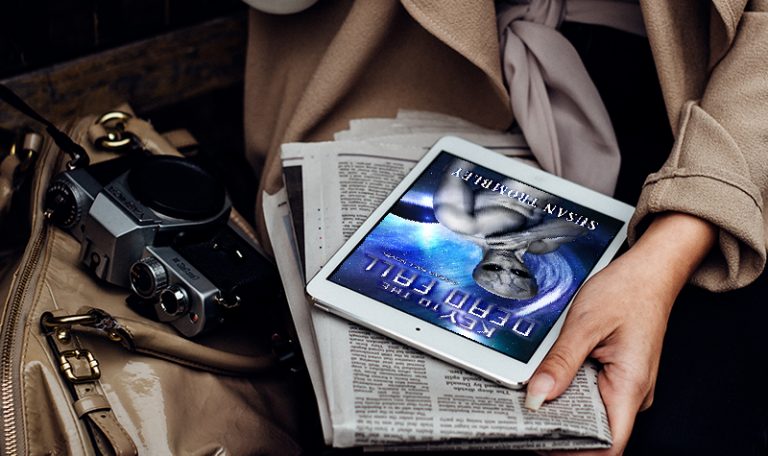 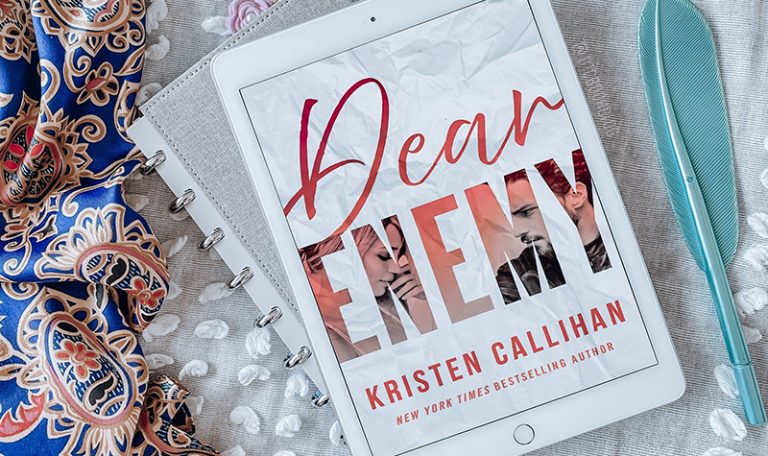 Perfectly put! Awesome, now, can we have the next book…Please??..lol
Great job!

LOL I was just about to head over and read your audio review!

I seriously can’t wait for the next one!

You have a steel spine, Maria.

I’m glad you addressed the elephant in the room for me- Dani’s age. I was wondering how that would affect the book.

Let me know what you think, Timitra!