My Scandalous Viscount
by Gaelen Foley

The rakehell Sebastian, Lord Beauchamp is part of the infamous Inferno Club a notorious and debauched gentlemans club to those on the outside. However, the truth is that the Inferno club houses the Order, a secret group of spys who protect the country. Miss Carissa Portland, a famous gossip or “lady of information” as she puts it, has been watching Lord Beauchamp closely, she can’t seem to help but be drawn to the rake, especially after the kiss he stole from her. But when dire circumstances have them in a scandalous position Beau decides he must marry the enchanting little busybody…

I would have benefited greatly from reading the previous books in this series, although it stands well enough on its own I lost a lot of the setting and the background information, for example, I know that the Order’s greatest enemy is the Prometheans, but I had no idea why or who exactly the Prometheans are or what their purpose was. A lot of previous events seem to have their finishing points here as well, so for some of this book I was scrambling around trying to make sense of what was happening. However, if you have read the previous books this wouldn’t be issue and seeing the heroes and heroines from the other books would be a boon.

However, it was nice to see a couple fall together so easily without too many silly misunderstandings breaking them apart. But I assume that Carissa and Beau had met before in the other books, so I felt like I had lost the beginning of their relationship. They semmed to fall in love so quickly I can’t help but think I was missing something; they hadn’t been together or done much before they were head over heels. I did really like Carissa though, her helplessly curious nature was charming and I liked that they made the heroine a gossip, in comparison Beau was a little flat.

I did enjoy this book the romance was sweet and the story intriguing, if only I had read the other four books first! I will definitely have to go back and read the others then address this book again.

Gaelen Foley is the New York Times, USA Today, and Publisher's Weekly bestselling author of twenty historical romances set in the glittering world of Regency England. Her books are available in sixteen languages and have won numerous genre awards, such as the Bookseller's Best, the NJRW Golden Leaf (three times), the CRW Award of Excellence, the National Reader's Choice Award, the Beacon, and the Holt Medallion.

A Pennsylvania native, Gaelen holds a B.A. in English literature with a minor in Philosophy from the State University of New York, College at Fredonia, a quaint lakeside village where Mark Twain once owned a home. It was here, while studying the Romantic poets, such as Wordsworth, Byron, and Keats that she first fell in love with the Regency period in which her novels are set. Gaelen lives in western Pennsylvania with her college-sweetheart husband, Eric, a schoolteacher, with whom she co-writes middle grade fantasy adventure novels under the pen-name, E.G. Foley. (See www.EGFoley.com.) She is hard at work on her next book. 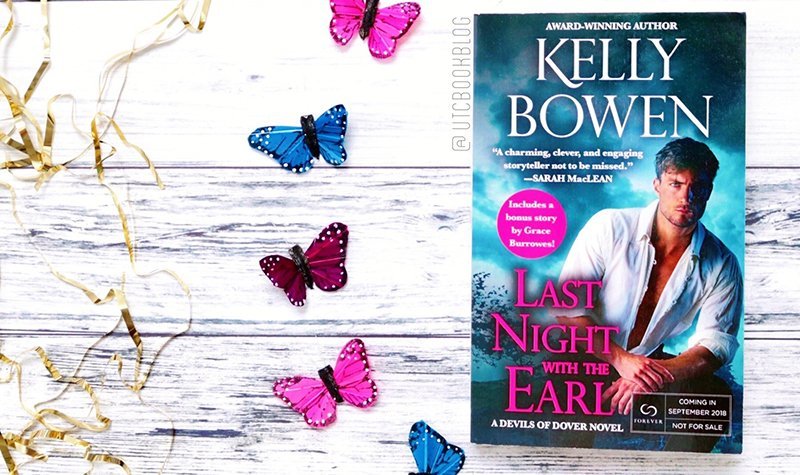 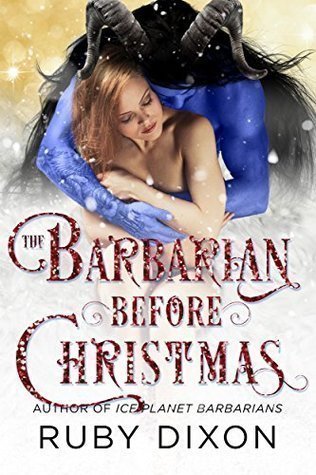 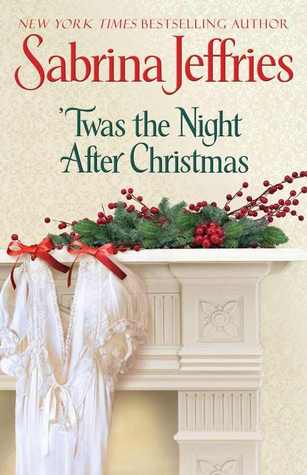 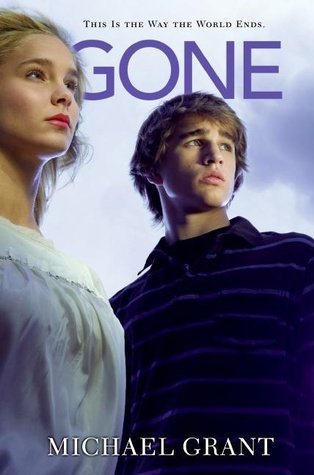