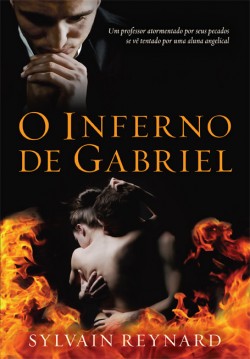 I really had a hard time rating this book.  I was torn between liking it and NOT liking it.  I literally had to take notes of the pros and cons.  Unfortunately, there were more on the “did not like” list and I’d like to share it with you.  Please note that what I say is solely IMO and no offense is ever intended.Let me start with the things that I liked and enjoyed about this book:

~ Gabriel’s character. He was very sexy, smart, cultured, rich and has a good amount of alpha in him. He is most definitely a swoon worthy hero.

~ There was a great deal of conflict and I thought it was fitting to their present status, past and family dynamics. They both have fucked up pasts they have to deal with and it was great to see them work though it.And for the things, I didn’t like:

~ Gabriel’s Inferno is not quiet adult, definitely not young adult but more like “New Adult“. The sexual tension was sometimes there but nothing steamy really happens until the end of the book.  Goodreads has this book under adult/erotica genre and its just not.

~ Gabriel had an issue with giving himself sexually to Julia due to a tragic past. He kept saying he did something terrible that would make Julia run the other way. Well, throughout the book, he made it seem like it was mass murder or that he was a pedophile or something extreme. When he finally revealed this “sin”, I found myself rolling my eyes. Like, that’s it? Really? It wasn’t even in his control.

~ There was quite a bit of repetition of words/topics and some scenes dragged. I think this would’ve been prevented with a good slice and dice editing.  For example, the use of “prodigal son”, “the almost two lovers”, “breath taking”, and shocking just a few words that I read a lot of.  There is a scene where Gabriel was trying to seduce Julia and said “I can hear your breathing speed” and on the same page he says “you’re breathing accelerate”. Ummm, okay. I get it. I know this book will republish under Penguin/Berkley Publishing and I hope they cut it in half.  Just IMO.

~ Last, I think this was a big reason for my dislikes of some of the things mentioned above. The narrator has a very sexy and cool voice. However, there were times when he dragged out his words. The way he groaned was sometimes over done. When he read the narration was a bit dramatic and he made his voice deeper.  Sometimes it felt like the narrator for the twilight zone.

I feel that I may have liked this book even more if I would’ve just read the print. So, if you decide to read this, I suggest avoiding the audio book, which I will most definitely do when I take on Gabriel’s Rapture. 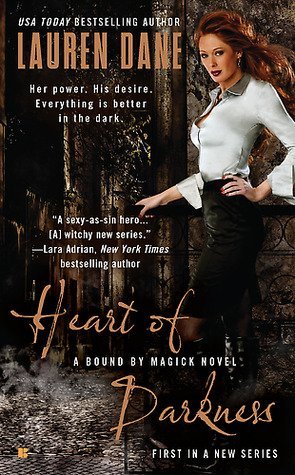 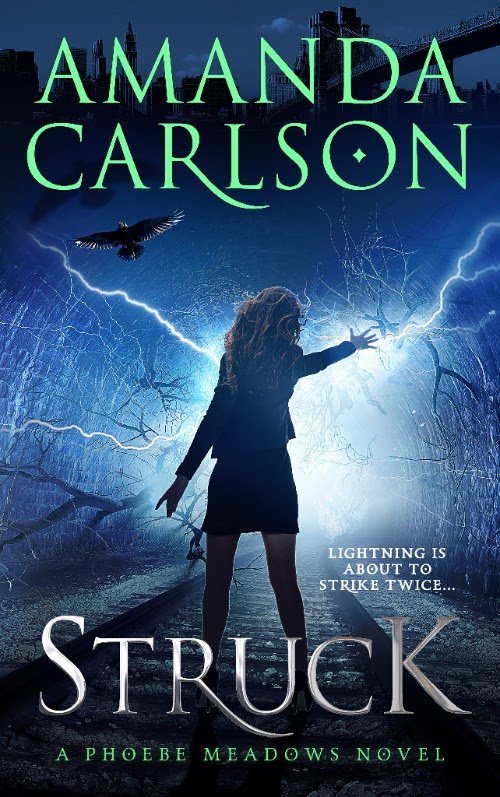 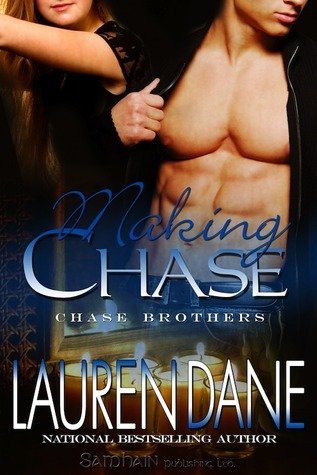 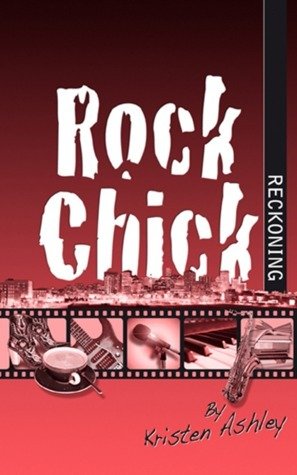 Great, thoughtful review. I grappled with the same issues as I read it. I think you’re right that if readers have the right expectations going in, the experience will be better.

You don’t know how much I appreciate your comment. Thank you!
It was really hard to keep it in perspective especially when there were things that I really liked but yet still be honest in my rating. I’m glad I wasn’t the only one.
~Angela

Wow! You just made take a half star from my rating, cuz I completely got what you saying….LOL
Thanks, great review!

Kudos for finishing this. It was too slow for me. I made it half way and decided to move on. It’s good that you pointed out that it’s not really erotica because that’s what I expected and it just didn’t deliver.

I had such mixed emotions with this book too. I finished it and thought I was not going to bother with the next book but I did of course. The second book is better but still has a lot of the same issues.

The Sexy Librarian, Yeah, I toughed it out. 🙂

Underworld Love Affiction, maybe Berkley will do some major editing and fix my complaints.. I really think the book has potential.
~ Angela

I have this on my wish list so I appreciate all the thoughtful points you have made like knowing its New Adult will change my perception.