A Study in Seduction
by Nina Rowan

Lydia Kellaway has a brilliant mind. She is a master with puzzles but not so brilliant when it comes to managing her life. When Lydia’s Grandmother pawns a unique locket that Lydia held in high regard, trouble begins. Lydia discovers that Alexander Hall, Viscount Northwood has purchased her locket, and so begins the game of retrieving it from him.

Alexander Hall, Viscount Northwood is constantly bothered by his family to find a bride and settle down to his duites, which include ofcourse, producing and heir. Scandal in his family’s recent past has already seen to ruin his marriage plans. His Russian mother ran off with another man leaving all of Londoners with their tongues wagging. In addition, tension between Russia and the rest of Europe doesn’t help any of his public dealings. All said, Alexander is put off by marriage, and with reason.

Lydia is not Alexander’s type of woman at all, but that being said, she stirs something deep inside him that makes him want to know what makes this brilliant woman’s mind tick. Lydia gives Alexander a series of puzzles to solve in exchange for the coveted locket and so begins a series of mishaps and mysteries that evolve into a relationship. As feelings begin to grow between Lydia and Alexander, he finds that he wants more from her than she is willing to give. Lydia has a deep, dark secret that if and when it is revlealed, will likely ruin the lives of many involved.

A new reader of Nina Rowan, I cautiously began this tale with even expectations. I was so pleasantly surprised with A Study in Seduction, that I am so looking forward to the next book in the Daring Hearts series. I like a good mystery entwined with the romance, and that’s exactly what you get here. Lydia’s secret is quite a shocker, making this a total must read. I love how Lydia, the brilliant mind, is a fish out of water when it comes to love. Alexander on the other hand is such an open character. Once he decides what he wants, he goes right after it. I enjoyed A Study In Seduction by Nina Rowan, and I hope you will too. 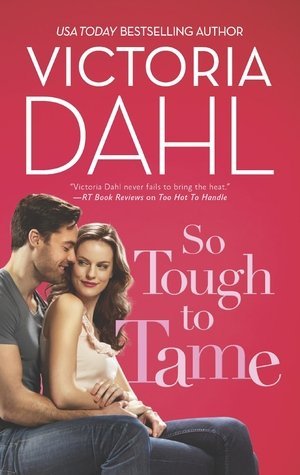 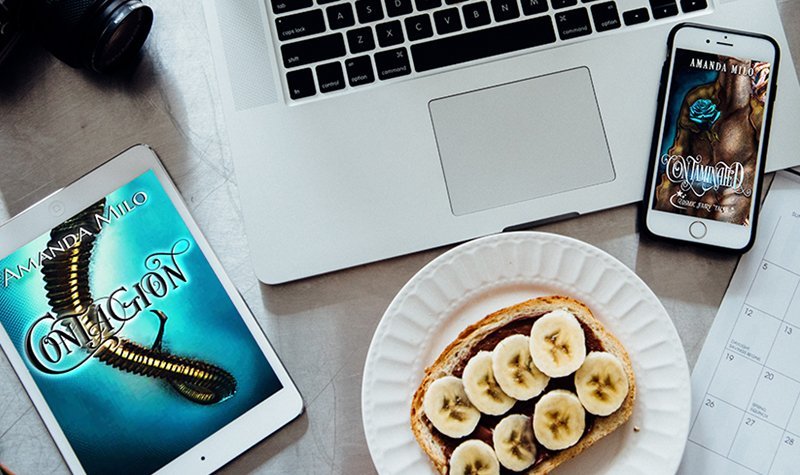 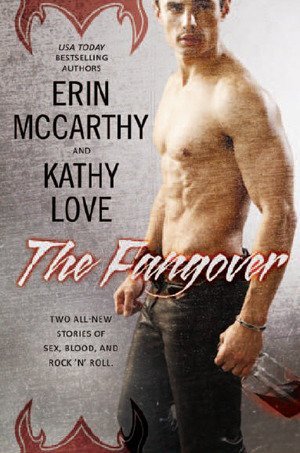 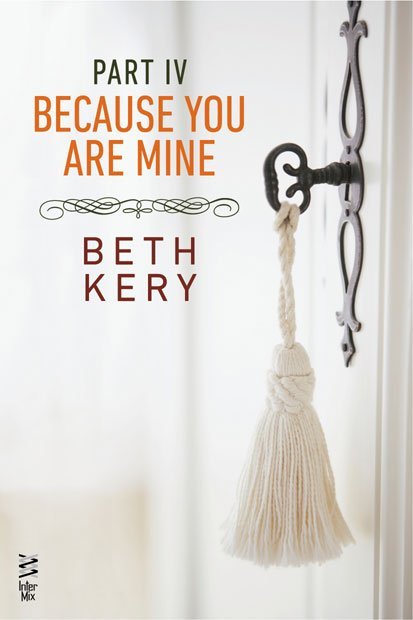