On Manhattan’s Upper East Side a woman lies dead at the bottom of the stairs, stripped of all her valuables. Most cops might call it a mugging gone wrong, but Lieutenant Eve Dallas knows better.

A well-off accountant and a beloved wife and mother, Marta Dickenson doesn’t seem the type to be on anyone’s hit list. But when Eve and her partner, Peabody, find blood inside the building, the lieutenant knows Marta’s murder was the work of a killer who’s trained, but not professional or smart enough to remove all the evidence.

But when someone steals the files out of Marta’s office, Eve must immerse herself in her billionaire husband Roarke’s world of big business to figure out who’s cruel and callous enough to hire a hit on an innocent woman. And as the killer’s violent streak begins to escalate, Eve knows she has to draw him out, even if it means using herself as bait. . .

Ex-Navy SEAL Rock Babineaux’s job is to get information,
and he’s one of the best in the business. Until something goes
horribly wrong and he’s being hunted by his own government. Even
his best friends at the covert special-ops organization Black Knights Inc.
aren’t sure they can trust him. He thinks he can outrun them all,
but his former partner—a curvy bombshell who knows
just how to drive him wild—refuses cut him loose.

SHE WON’T BACK DOWN

Vanessa Cordova hasn’t been the team’s communication specialist
very long, but she knows how to read people—no way is Rock guilty of murder.
And she’ll go to hell and back to help him prove it. Sure, the sexy Cajun
has his secrets, but there’s no one in the world she’d rather have by her side
in a tight spot. Which is good, because they’re about to get very tight… 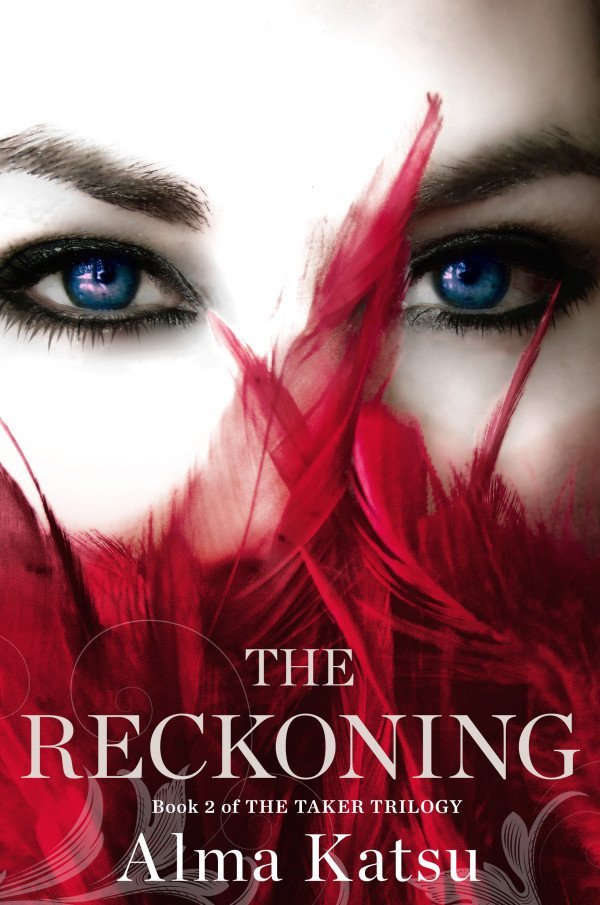 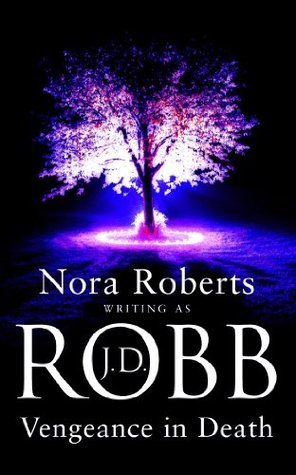