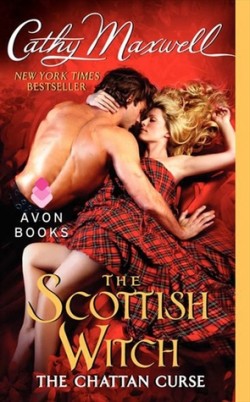 The Scottish Witch
by Cathy Maxwell

“Watchers of the threshold, Watch of the gate, open hell and seal Chattan’s Fate.
When a Chattan male falls in love, strike his heart with fire from above.
Crush his heart, destroy his line; only then will justice be mine”.
~Fenella, Lyon’s Bride/The Scottish Witch

Fenella cursed the Chattan line to never find happiness. Her daughter Rose had committed suicide due to broken heart caused by Charles Chattan. True to her words, as soon as any of the Chattan men falls in love, death comes soon after.

The last of the Chattan’s; Lyon, Harry and Margaret had promised not to fall in love and to finally end the curse. But love will always find a way, as they say and it has found Lyon. Now, love will work its way to Harry’s heart.

Unfortunately, the Chattan curse continues to exist and now Lyon’ health deteriorates. Harry is determined to find a way to save his brother. It is great to see him really come out of his “daze” of drinking and nights out gallivanting with women. Unlike in Lyon’s Bride, Harry is not just in limbo. He now has a purpose and swears to find a powerful witch that would break the curse.

Portia, this selfless heroine, is determined to support her self-centered, single mom and beautiful sister. After her father past away, she felt obligated to do the right thing by them. On a verge of eviction, she must do what she can to earn extra cash even if it means to pose as something she is not.

I was captivated in Harry’s journey to finding ways to break the Chattan Curse. Though the curse was not broken in this installment, Harry and Portia found their HEA, which was the least they had expected. The romance was moderate and there was a fair amount sexual tension between the lead characters.

The only thing is that I wish Harry realized he is in love with Portia sooner. It broke my heart that his proposal was initially due to obligation. I thought he was too comfortable with their status that commitment was the least of his intensions though it was obvious that he felt more for her.

There were two side stories that I thought was a sweet addition to this book. It’s Portia’s mom, Lady Mclean and sister, Minnie’s story to their HEA. Their love stories slowly brewed in the background but woven nicely into Harry and Portia’s Story. Ms. Maxwell also revealed Charles Chattan’s POV and I thought that was an interesting treat.

Oh and I cannot forget a very mysterious, very cute cat named Owl. Ms Maxwell actually posted a picture of a “Scottish Cat” and it really looked like an owl, very cute! I have a feeling this feline will have quite an impact on what is to come of the Chattan Curse.

Ms. Maxwell is a talented storyteller and I cannot wait what she has in store for Margaret in The Devil’s Heart. Seems like she will be the very thing to finally break the tragic curse.

Avon Books is graciously giving away 2 print copies of THE SCOTTISH WITCH!  US only! 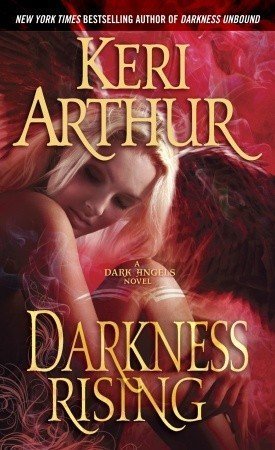 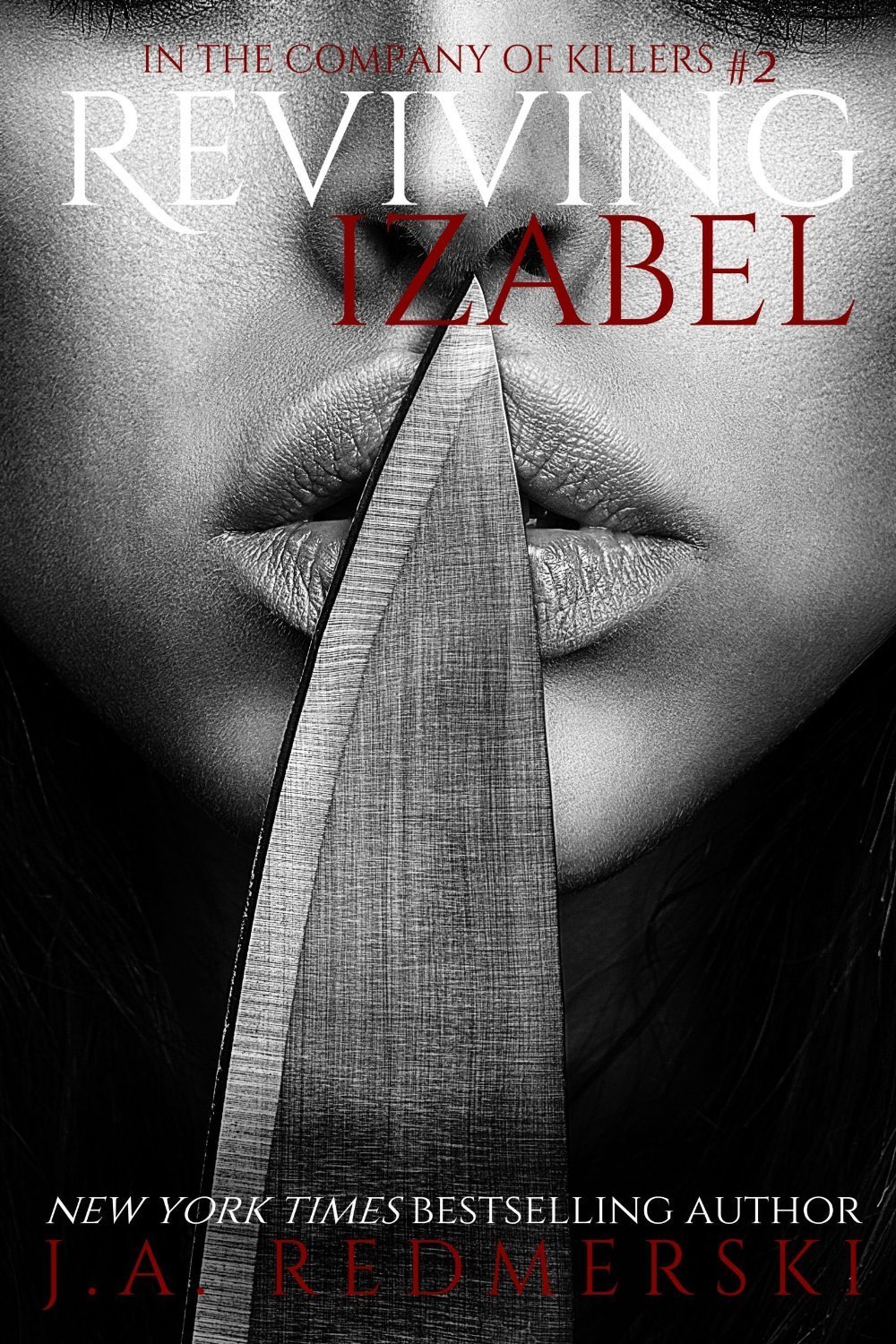 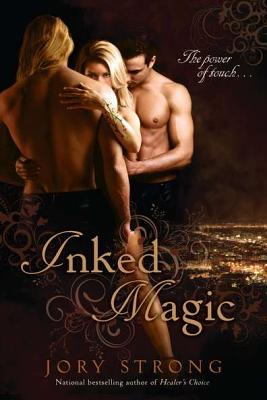 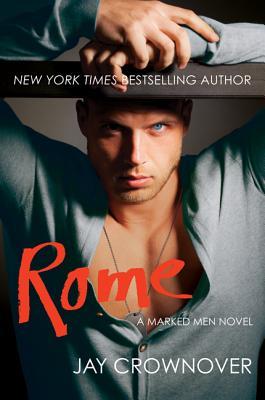 I like that there are secondary stories in this book – I’ll have to check it out!

Great post. I have not read the first one but it looks good and I will add this series to my list to read.

Thanks for the chance
Pam
tpibrew@msn.com

I will be adding this book to my tbr list.. I have not read any of Cathy’s books, but you have wetted my interest, as I love books about Scotland..

Great review this sounds reeeeeally good! Thank you for the giveaway.

I love Scottish historicals. The addition of a witch’s curse makes this all the more interesting. I look forward to reading this soon.
kitcat76(at)hotmail.com

I love Scottish historicals throw is a curse and a witch well it sounds perfect I cannot wait to read it .Have a great week.

Great review. I love highlander romances. Nothing hotter then a man in a kilt.

Mmmmm…Highland romance is one of my favorites!! This book sounds amazing! Thank you for the giveaway. sandersknc@yahoo.com

Owl, sounds cute. I will have to try look up a picture.

Cute name for the cat “OWL”. I like side stories and look forward to reading about the mom and sister. Thanks for the contest. lisagk(at)yahoo(dot)com

Good to know the curse isn’t broken and this is a series. I’m very ocd about how I read series.
Z
seawitch reviews @ ya hoo. com

I love the highland setting…and the idea that there isn’t just one story being told, but other story lines to follow? Awqesome…it just leaves more room for follow up books… and when you have a good book with characters you love, you don’t ever want it to end..:)

This book sounds like an excellent weekend read. Thanks for the opportunity to get my hands on a copy. sdylion(at)gmail(dot)com

Normally, I’m not drawn to the Scottish or the paranormal romances but something about the idea of working together to break a curse is appealing. So, your review was very convincing. 🙂

Thanks for passing by ladies! I love Maxwell!
Good Luck!
~Angela

sounds like a great read, definitely plan to read it!!! thanks for the giveaway!
jaimela77 at gmail dot com

I loved Harry’s transformation! I commend Cathy for giving us a different prologue for each book (I’ve read LYON’S BRIDE. THE SCOTTISH WITCH included the prologue and first chapter for the final book, THE DEVIL’S HEART). She shares different perspectives througout this series. A talented storyteller indeed!