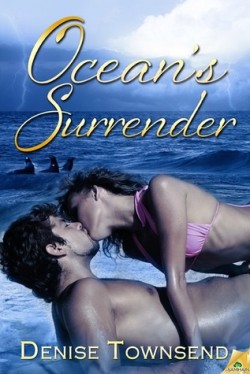 Still recovering form being attacked by her ex boyfriend, River is trying to make life better for both her and her brother Jason. But it’s really hard to do so when Jason was arrested for the murder of said ex boyfriend and River was left for dead but was brought back to life by the oh so sexy paramedic Leo who secretly has feelings for her. But River is not the only one who was affected that horrible night, Jason also remembers that night and he still feels his sister pain.

I have to say that to me River was too much into the self pity, I know that sounds bad but it’s how I feel lol. I felt bad for her of course but I think she should be grateful that she was given a second chance and not dwell on the past. Harsh I know but True. She’s a survivor and she has her brother to THANK. Jason was amazing in this story, I love how much he loved his sister, and having a brother that’s mentally and physically handicapped I can relate to how much River LOVES him. I had a smile on my face when I was reading about Jason.

Jason wanting to help his sister forget about her past confines in Fen the sexy selkie. Fen is able to sense Rivers emotions and sees that it is time for her to let go of those horrible feelings and work on making her life better. By better I mean hooking her up Leo. The chemistry between Leo and River was OK, not OMG SMOKING HOT, but OK.

Soooo GLAD that this story did not turn into a love triangle, don’t get me wrong sometimes you need a little competition in a story to get it going, but this story was great without it.

This was my second read with a selkie in it and I have to say that I enjoyed it. Denise Townsend has done an amazing job and I’m looking forward to read Ocean’s Touch.

I’ve been wanting to check these books out. I’ve read Townsend under her other pen name. Those books are more UF. I really want to see how her romance books read. Thanks for sharing!

Thanks for the review – I love books with selkies in them:)