After surviving childhood together with no one but each other Sylvie and Creed had planned on running away on Sylvie’s eighteenth birthday and never looking back. But Creed doesn’t show, he disappears leaving Sylvie  to suffer six years of hell before she could escape. But sixteen years after his betrayal she wakes up and he is back…

As Annie, Fran and Ang can tell you I have spent the last couple of days on messenger doing a manic countdown to when this came out, searching Amazon every five minutes to see if it was in yet, I was that excited. I imagine that they are quite relieved that that experience is over now (until the next Kristen Ashley release anyways!) instead they are getting messages about how awesome Creed was and how I am now going to find a real life version and have loads of sex and babies with him (if you know anyone, you know where I am!), because I LOVED this book!

Reason number one why I love this book:

CREED- I adored him, not only was he sexy, rugged and totally badass (with a hot ass) all he needed was a piercing and I would have been a puddle on he floor, he was also kinda sweet as well. That, and he knew all the best uses for massage oil *fans self* I have to say, I may have preferred Knight a tiny bit more (maybe it was the daddy thing!) but Creed still pushed all my buttons.

Reason number two why I love this book:

SYLVIE- She wasn’t your typical Kristen Ashley heroine, she was almost as bad ass as Creed! But I liked that KA has mixed it up a little and created Sylvie, she was funny and kick ass and definitely one of my favourite heroines.

Reason number three why I love this book:

THE FLASHBACKS- I loved the flashbacks, showing Creed and Sylvie growing up together and how close their bond grew and changed as they got older, it was really beautiful. The emotions in the flashbacks I thought were even more poignant the what they were going through in the present, but maybe that is because you know that tragedy isn’t far away. Either way I think the flashbacks add an extra dimension to the book and really give an emotional depth to Sylvie and Creed’s relationship.

Reason number four why I love this book:

My final reason why I love this book:

SYLVIE & CREED- I have said them separately, but this book is all about them coming together and as a couple I think they are fracking fantastic. They belong together; they have off the charts chemistry and are so damn sweet together it makes my teeth ache.

So there a five perfectly good reasons to read this book, do what are you still doing here?

P.S. Annie, Creed (and Knight) have been claimed by me, I have got my eyes on you and your harem pinching ways! 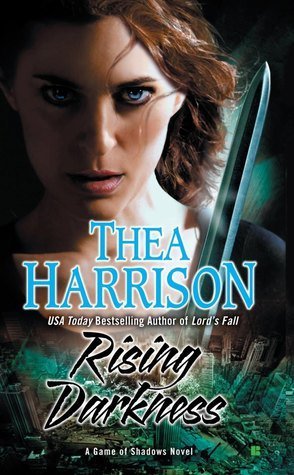 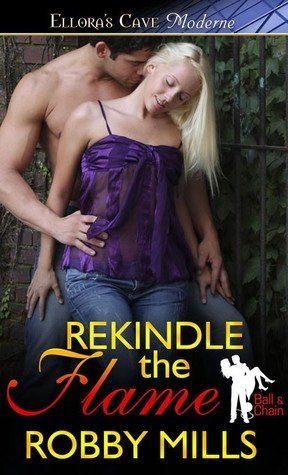 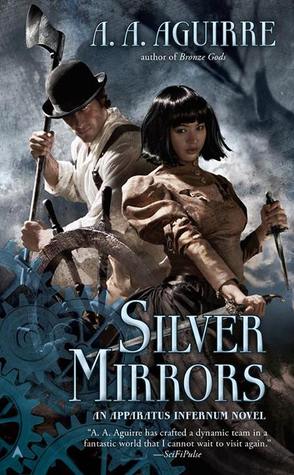 I haven’t read any of the books in this series but I’m going to be adding them to my list now:)

Thanks for the awesome review you really made me think twice about this series and now I’m going to give Creed a try while trying to forget Knight.