The Angel
by Tiffany Reisz

The Original Sinners is simply riveting. By far, the most fascinating series I’ve read this year.

There was a small chance that it could all be a fluke. I’ve never read a book that so wholly owned me. Earlier this year, I read THE SIREN and became utterly enthralled and shocked by the dark erotica. For some reason, I went into this book thinking that there was no way Reisz could pull this on me twice. There’s simply no way.

But she did. Oh, she did. And she blew me away.

There is a reporter named Suzanne who is onto Soren and she makes it her next goal to uncover the secrets he so expertly hides. However, what she thinks if Soren’s dirty little secret is in fact not what Soren is afraid of uncovering. Though Suzanne was my least favorite of the characters, she ended up with the best sex scene! I won’t say more on that because you will have to read to find out!

Easily the best thing about this book apart from its stellar writing is Michael and Griffin. Going into this book, I had no idea what was going to happen. I didn’t read the blurb so I was in for a total shock when I learned about Michael and Griffin. They quickly became the reason why I loved this book so much. THE ANGEL turned out to be different than THE SIREN. The first book in the series didn’t have a romance, but in this book, Reisz delivers a fantastic one. Readers will be bow down to Reisz once they’ve read this book.

As I read THE SIREN, I was intrigued, but very afraid of Soren’s character. His passion is pain and nothing is ever quite simple with him. THE ANGEL delves deeper into his character and I was astounded by what Reisz revealed about him. It made me see him in an entirely different light and made me understand why he acts the way he does. Reisz simply pens the most compelling characters. Reisz also pushes readers to their limits with the sex in this book. Though it’s definitely not the first time I’ve read a blood play scene, it’s the most memorable.

There are simply no words that can capture how I feel about this book. So let me leave you with this… 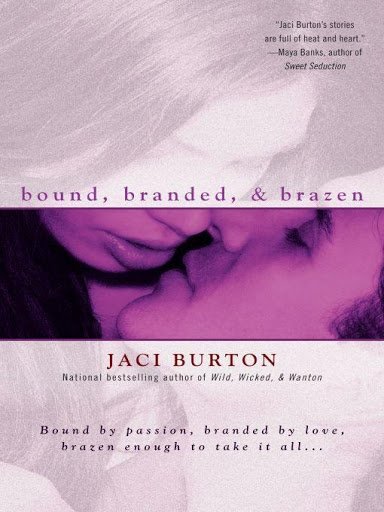 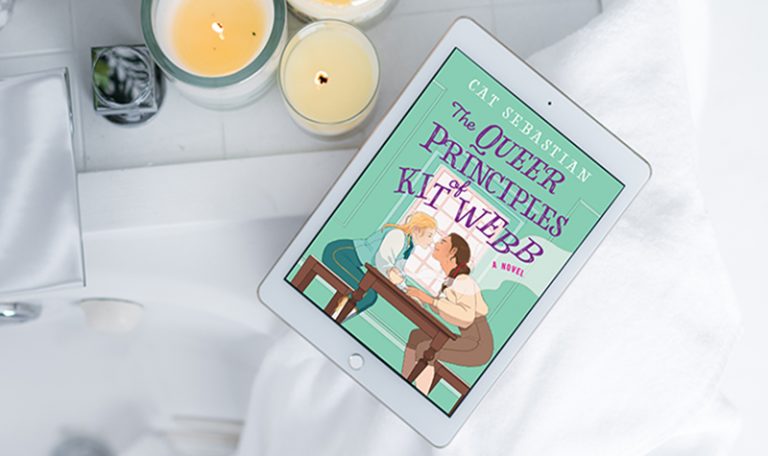 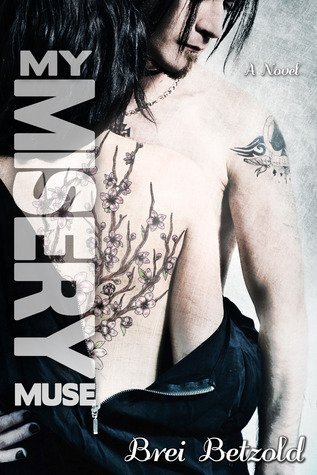 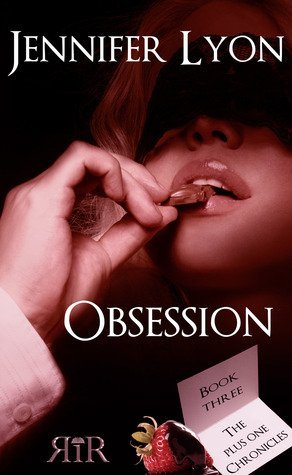 Yes!!!
I’ll come back to read the review later, I just saw your rating and it’s just adding more to my anticipation.
I hoping the audio gets release at the same time.
Thanks! 🙂

I have recommended The Siren to a lot of readers. It wasn’t at all what I thought it was going to be. It was truly riveting. I am so excited for The Angel. I am sure that it will have as many surprises as The Siren. Thank you for the review. I am so jealous that you have already had the chance to read it!

I haven’t read The Siren yet but it’s on my wishlist….adding this one too

Such and amazing book! I can’t wait to get my blog up and running so I can post my review!

Im adding them both to my list-thanks Annie!

Hey Jen, to be honest, I think The Angel is better than The Siren. Both these books are my favorites of this year. Reisz really has a great voice and I think she continues to shock readers with her work.

Maria, let me know if you give this book a shit!

I hope you enjoy, Timitra!

Romantic and Thrilling: The Angel - Owl Tell You About It