Jason, the spymaster and one of Raphael’s Seven has always been in the shadows. It’s what makes him good at his job, but as readers we don’t know much about him. In ARCHANGEL’S STORM, the fifth book in the Guild Hunter series, Singh reveals those long awaited secrets in a way that devastates and dazzles.

When Jason takes a blood vow that will place him front and center in Neha’s territory, he meets Princess Mahiya, a woman whose strength is silent, but is still as lethal as a blade. Neha’s husband and consort, Eris is found murdered and mutilated in his prison so it is Jason and Mahiya’s task to find out what happened. Several other murders occur and cause suspicion to rise and ask whether or not the strings of deaths are coincidence or calculated.

The romance between Jason and Mahiya is slow and steady. It wouldn’t have been true to the characters if Jason suddenly turned into a seducer. He has always been the most reserved of the Seven and he takes his duty seriously. So even though the sexual tension between the Spymaster and the Princess is off the charts, Singh develops a slow burn that sizzles through the pages of this book. Similarly, Mahiya is a shy woman who shows more vulnerability than any of the other heroines we’ve met so far. She isn’t an ass-kicker like Elena or Honor or even Ash, but she does display moments of courage and strength. It’s just more in a subtle way.

Thinking back on this, I think Mahiya and Jason were a perfect fit for one another. Though this book may not be my favorite of the series, there are still some devastating moments in this book that took my breath away. Jason’s backstory in particular was heartbreaking to read. I only wished Singh delved deeper into that dark time so readers could learn more about Jason.

There is also a steady amount of action in this book that really showcased Singh’s ability to write fast-paced fight scenes. It just shows how well developed and well-rounded a writer Singh is! Her writing continues to enchant readers with her vivid descriptions and dark tinge to her words. I’m definitely looking forward to returning to Elena and Raphael after this book. Singh never fails to impress. 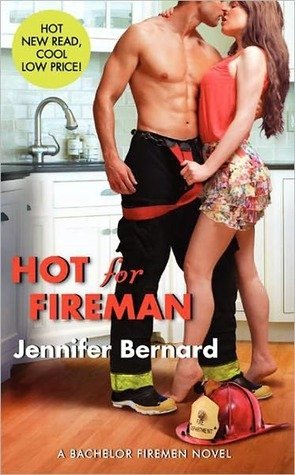 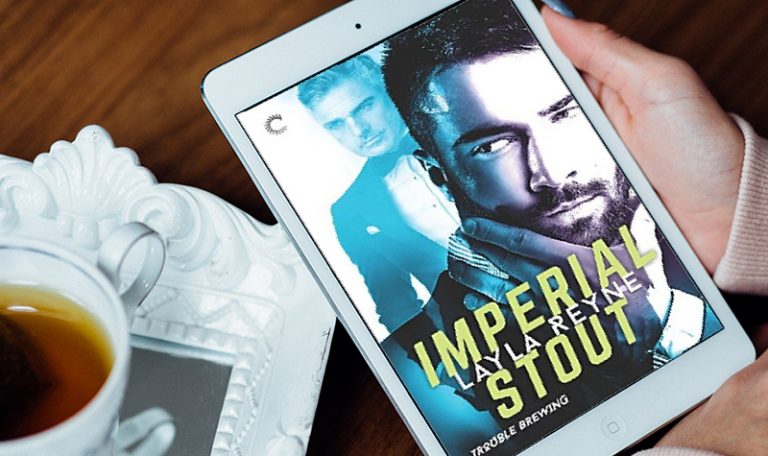 Been looking forward to this one for a while. Thanks so much for the great advance review!

i am totally dying to read this. two more days…

I’m so looking forward to this audiobook, Archangel’s Blade was one of my favorite listen last year, I hope I can put this one on my list for 2012.
Thanks!
I’ll be back to read your take when I finish it, I only took a pick at your rating.

I hope you guys enjoy it!

I’ve always wanted to know what Jason’s story is, can’t wait to read this one! Love you review 🙂 Book Savvy Babe