Seize the Night
by Sherrilyn Kenyon

Valerius Magnus is the most hated Dark Hunter. He holds the fact that he is Roman very close to his heart, yet that is the very reason why most of the Dark Hunters hate him. Kyrian, Julian, Nick and even Otto, Valerius’ squire openly ostracizes Valerius because of his father’s actions. It seems that every good deed that Val commits, it is thrown back into his face. Kyrian especially has a reason to hate the ground that Valerius walks on, but Valerius is still a man of noble blood. He doesn’t let this extreme revulsion to him set him apart from the Dark Hunters or keep him from killing Daimons. I loved how misunderstood he was. I wondered how Kenyon would redeem such a character, but she does a stellar job of it.

Tabitha Devereaux, kickass vampire slayer and sex shop owner has her life in check. Everything seems to be going well for her until one mistake with a slip of her hand leaves one of the strongest Dark Hunters seriously injured. Talk about a big oopsie!

With the help of Nick, Tabitha gets Valerius to her home where she is able to care for him until he is better. But she needs to keep his presence a secret because if her sister found out that she was caring for and harboring her husband’s archenemy in her home, trouble will surely arise. As she cares for Valerius, she sees him at his most vulnerable and suddenly realizes that the face of an arrogant Roman he prances around with is simply a facade that hides a vulnerable and tortured man.

I loved – and I mean LOVED – Valerius and Tabitha together. The funny thing about them is that they don’t seem like they would mesh well together. Tabitha is feisty, a thrill to be around while Valerius is contained and a bit of a prude. But when they are together, it’s as if they were made for each other. Every moment is fun and romantic. I absolutely adored them together. I also loved the fact that Tabitha stands up to those who hate Valerius. You don’t often see this on romance. It’s usually the hero who is doing this, so it was refreshing to see a woman who is strong enough to stand up for her man.

Towards the end, Kenyon really plays with your emotions. Major events happen and it really made an already great book into a fantastic one! I got really sucked into the world that Kenyon has built and I don’t think there are any signs of me leaving. 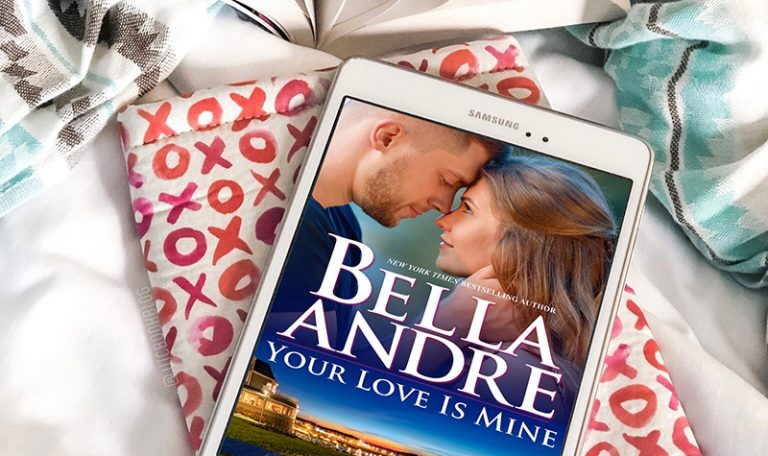 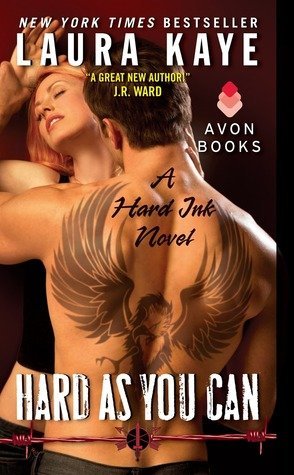 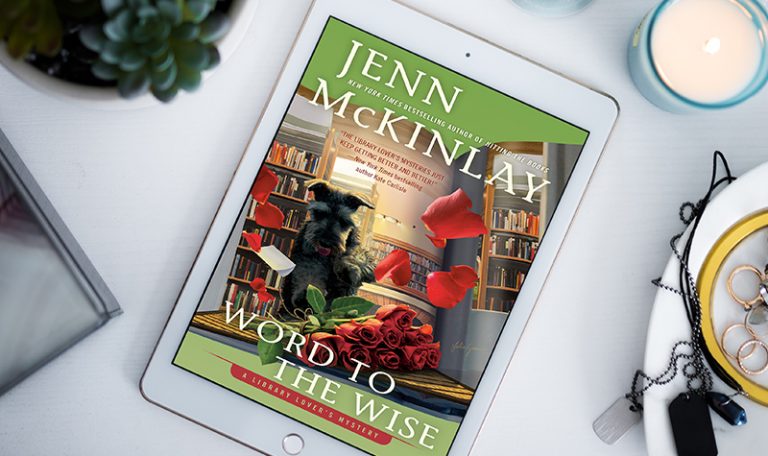 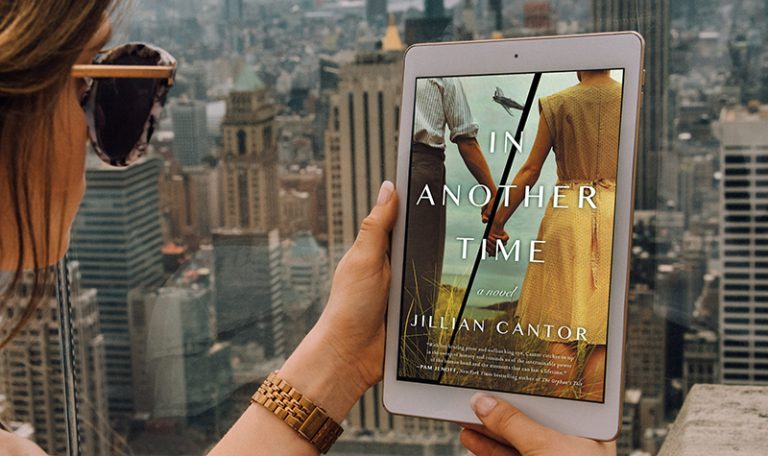 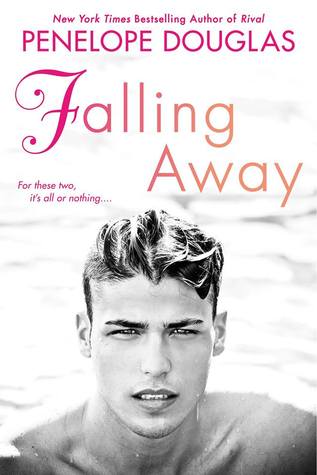 I love your review Annie! Didn’t know you wrote it 😀

What did you think of the pasta incident? 😀 I found that one, one of the best ever in the series 😀 for me it’s even better then Talon and his pink towel.

Valerius and Tabitha still rank up there as one of my all time favorite romance couples. Of course, I was a little in love with Valerius before he had his own book. I love Talon too! Talon and Sunshine are another of my favorite couples. Thanks for reviewing this book. It reminds me how much fun reading can be!

Yayy Maria! I hope you find the time to read them all!

Thanks Aly! Ahh yes, that was so great! You know, SK just writes such awesome scenes. I don’t know which I like better. I love both! But maybe Talon’s a tiny bit more 😛

Can’t wait to read the next one!

Valerius and Tabitha are one of my favorite couples in Dark Hunters,simply I was hooked from the first to the last page,I love so,so much this series 🙂