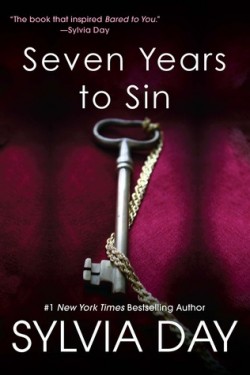 Seven years ago, Lady Jessica Sheffield witnessed a scandalous act on her wedding day that engraved itself in her mind, never to be forgotten. Years later, she meets Alistair Claufield again and those memories boil to the surface, heating her from the inside out.Now a widow, Jessica tries to deal with her grief by busying herself with other duties. She boards a ship to the West Indies and this is where Alistair makes his move.

However, I will say that while I enjoyed this story, it didn’t always resonate with me. Yes, I felt bad for the things that some of the characters endure, especially Jessica’s sister, Hester, but I also felt like something was missing from this book but I am unable to really pinpoint it exactly.

Nevertheless, if you’re a fan of her Crossfire series, then you may want to check this book out. Alistair loosely resembles Gideon, but I think the similarities mostly lie in the fact that both characters have personal problems that they need to overcome. 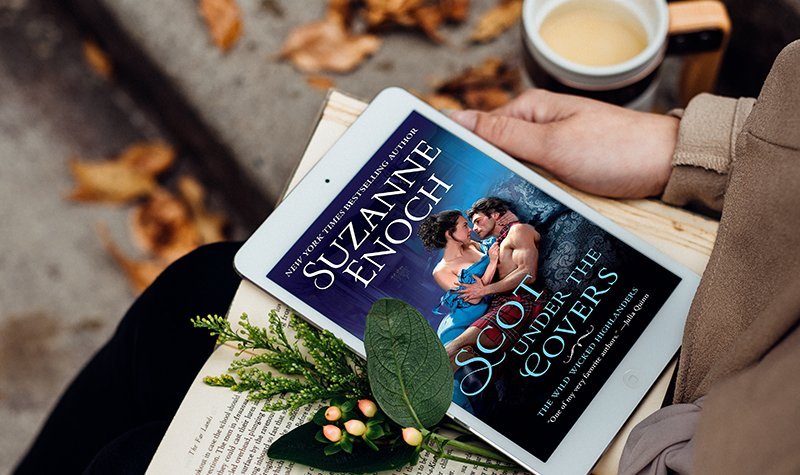 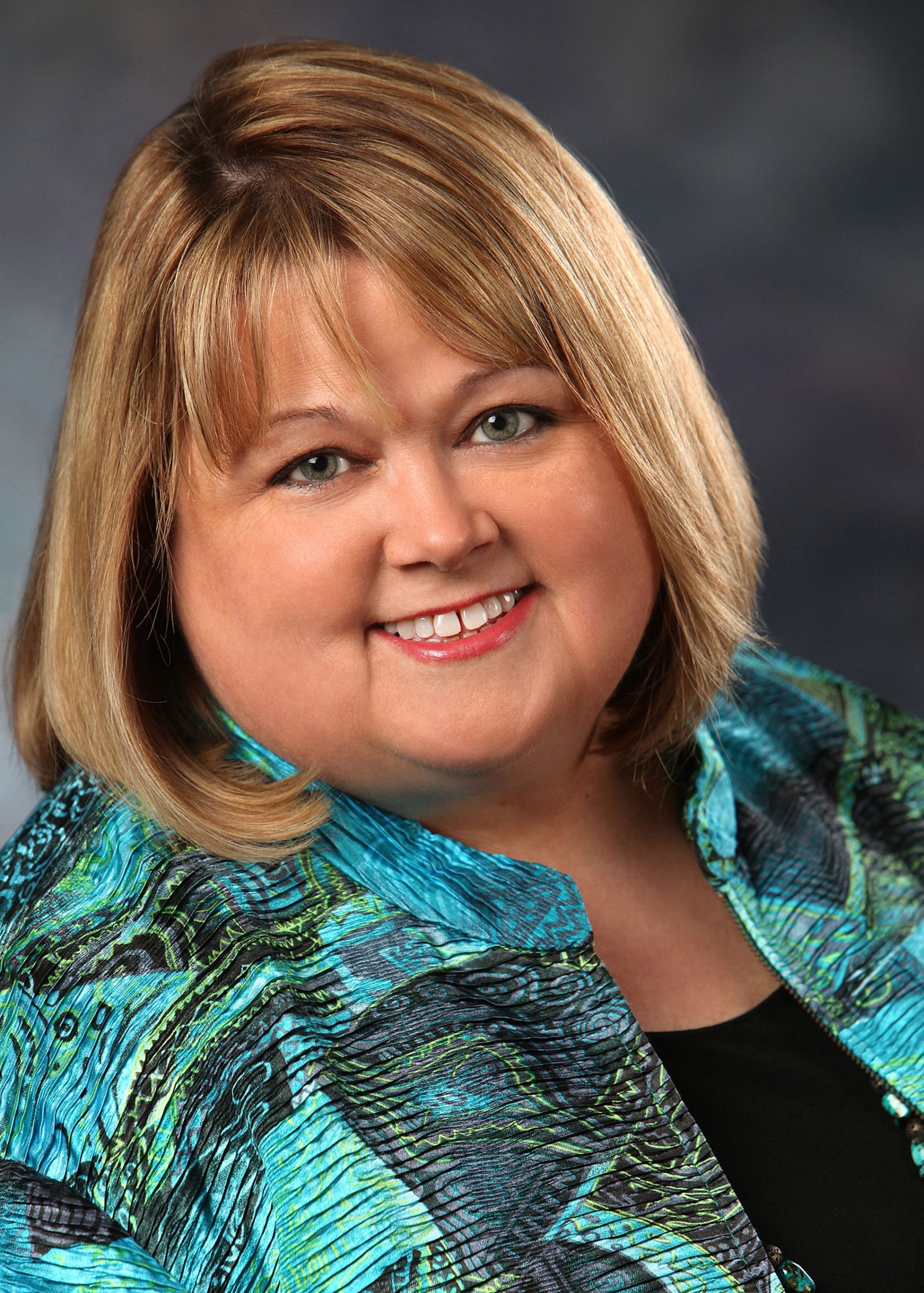 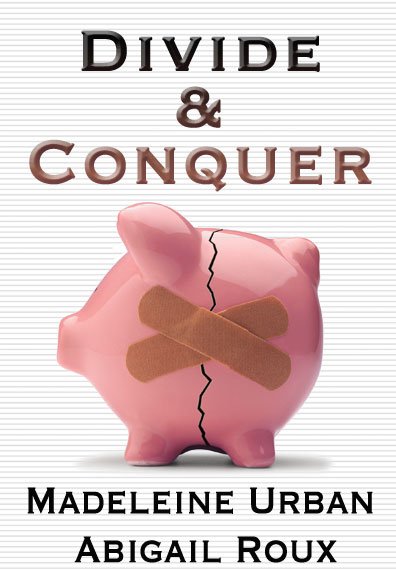 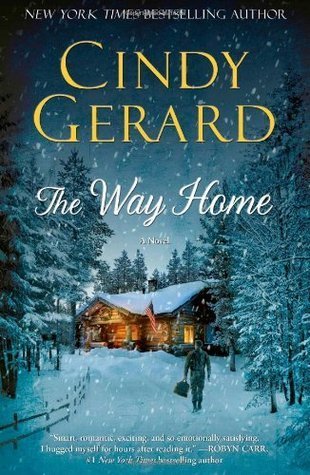 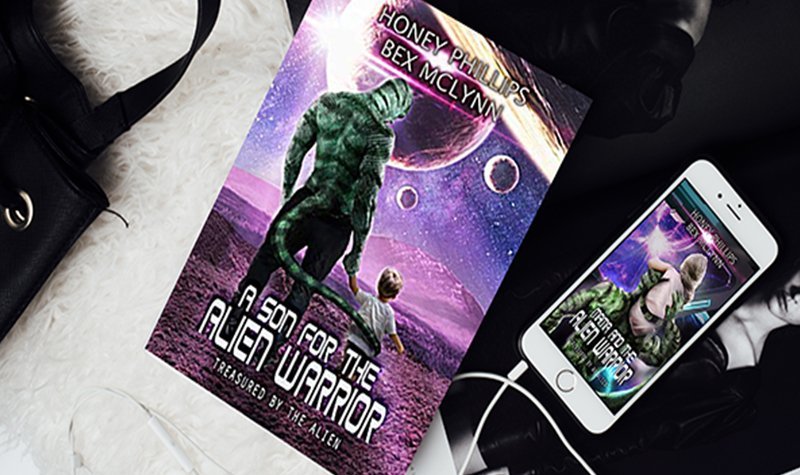 It had some ups and downs, I just wished she didn’t write about Jessica’s sister so much…
Thanks for the review :*