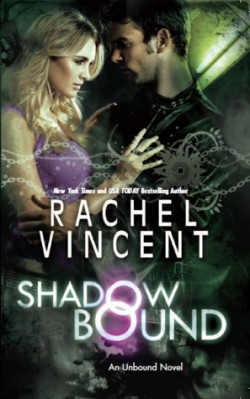 The thing I have come to realize about why I love Rachel Vincent’s writing is that she can create wonderful, elaborate worlds that are very descriptive and manage to suck you right into the story.  For the few hours you read one of her books it feels as if you are being transported there.When I read BLOOD BOUND, the first book in this series, it was as very few books I’ve read before.  A totally unique concept, characters that I came to care about quickly and a plot that grip me from the first page.   I was left wondering where the story would go, and also wondering about the change in POV to another “couple”, which is not usual in a UF series.

SHADOW BOUND definitely didn’t disappoint!  I have to admit that this book caught my attention from the beginning and it was totally un.put.downable!  What a ride!!

The first thing I have to mention about this book is that for urban fantasy book, this felt like it straddled that line between a UF and a paranormal romance.  Even though there wasn’t a lot of actual romancing happening, the sexual tension and attraction between Kori and Ian was constant.  Sparks flying anytime they were together.

The syndicates work a lot like the mafia, just that they are a bit magical or gifted.  Kori, a shadow walker, had helped in the battle against her syndicate boss, Jake Tower, at the end of BLOOD BOUND.  She has paid dearly for that.  Reduced to a broken, damaged female, who is hanging on by a thread and with the only motivation of protecting her sister, she is assigned one task.

To bring in a new recruit, Ian Holt, to the Tower syndicate.  But Ian has his own agenda and he’s just playing Tower.  His goal…. to kill Kori’s sister.  And the plot thickens!

So let me tell you about Kori.  I loved her character.  Her devotion to her sister from the moment and reason why she became involved with the syndicate, to her loyalty as much as possible to her friends, the way she rebelled against Tower if she was able.  For her to still be standing and fighting tooth and nail after what she had to go through and be able to deal with feeling loved at probably the worst and best moment in her life at the same time.  She opened up, she trusted.

Ian was also amazing!  Loved his ability or power.  He was perfectly matched for Kori because he has the same love and loyalty as she does.  He is taking the ultimate risk for his family, and then for love.  He was playful but also determined.  And once he was determined he went for what he wanted and made it happen.  No matter the ugly and high cost. 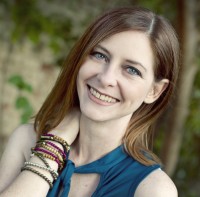 Rachel Vincent is a former English teacher and an eager champion of the Oxford comma. She shares her home in Oklahoma with two cats, two teenagers, and her husband, who’s been her # 1 fan from the start. Rachel is older than she looks and younger than she feels, and she remains convinced that writing about the things that scare her is the cheapest form of therapy—but social media is a close second. 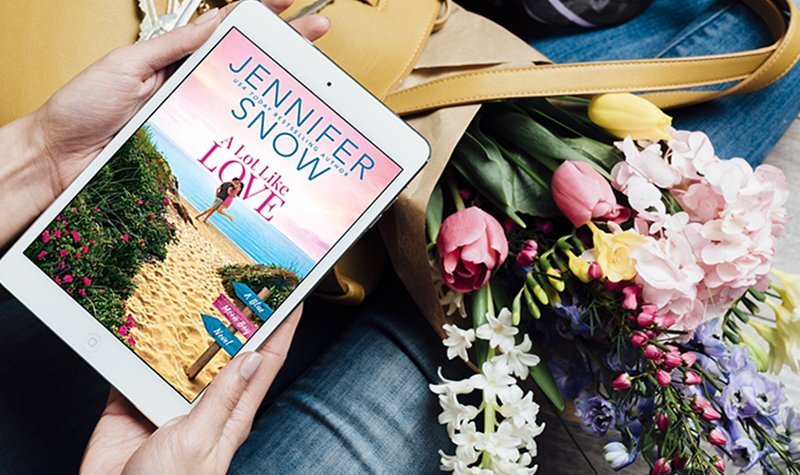 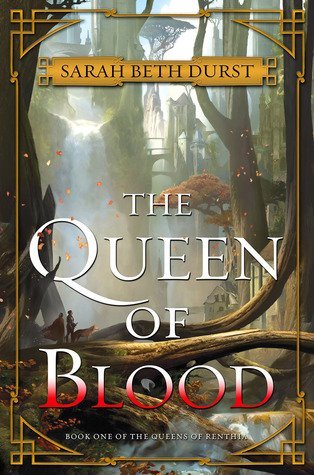 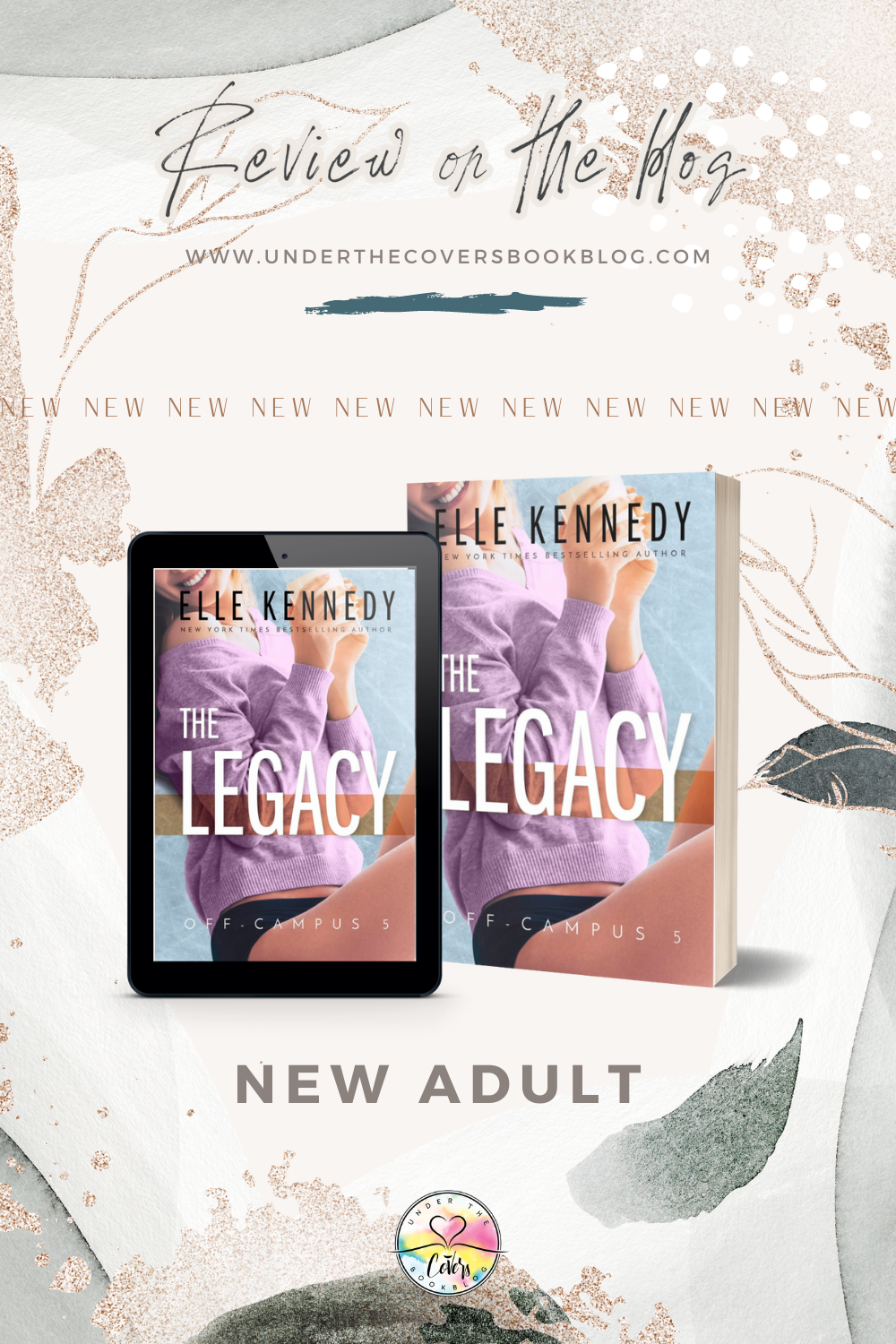 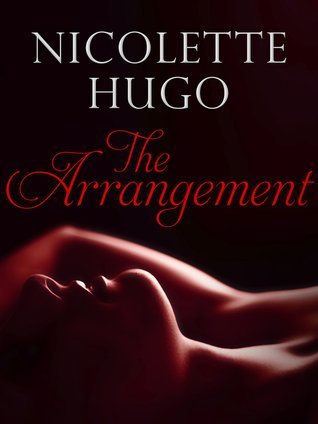 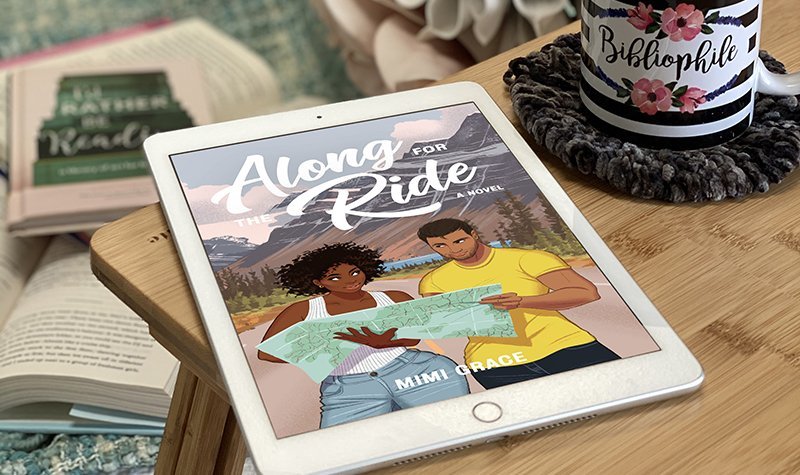 I haven’t read her before but I definitely like the sound of this book!