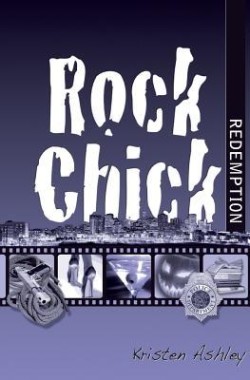 Jules job as a social worker isn’t just a way to make money, it is her calling, she loves it, and takes it very seriously. So when she sees one of her boys dead in the rubbish after having ODed she makes it her purpose in life to clear the streets of drug dealers. But this is a dangerous endeavor and she is now on the radar of some very dangerous men, but luckily also on Hot Bunch aka Nightingale Investigations radar, especially Vance’s. Determined to protect her from the backlash of her actions an falling for her Vance decides in true Hot Bunch style to her HIS.Another FANTASIC book in the Rock Chick series and another man down in the Hot Bunch *sigh* I guess I will have to be content with day dreaming about just Luke and Hector now!

Rock Chick Renegade has all the great things I love about this series, the crazy adventures, hilarious Rock Chicks and some hot lovin’ by one of the Hot Bunch, Vance, determined to make his woman HIS. Reading this series is a bit like coming to visit your hilariously insane family for a bit and I love every second of it.

There has also been a new guy to add to the Hot Bunch “Hotness” scale! Hector, Eddie’s delicious younger brother, with his smouldering hot looks and aura of danger he has muscles his way into the third position! Yay, go Hector! 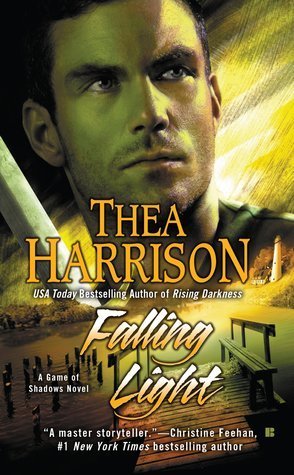 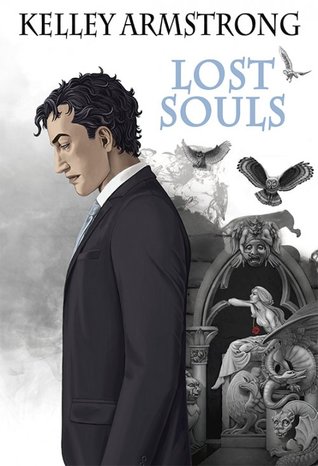 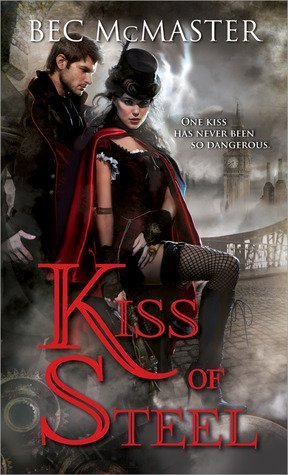 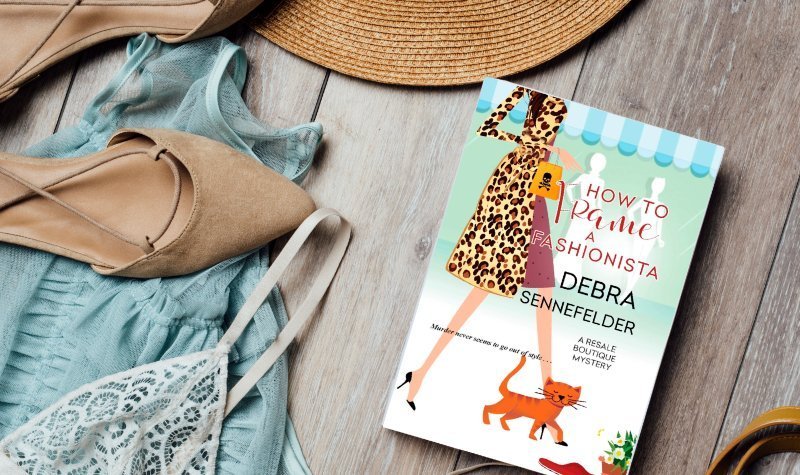 One of my favorties from RC. *sigh* Vance

Thank you for the review. I finished The Dream Man series and Knight..I was debating on trying this series but now it’s a definite.

Great review Suz…definitely adding this book and series to my wishlist!