Sherri Hayes
UTC has been following Ms. Hayes writing for a while now and we are very excited that we were able to ask her a few questions for the release of her second Finding Anna book.  NEED released just yesterday, you can read our review here.  But now help us welcome Sherri Hayes to UTC!
What can we expect from Need, the second book in your Finding Anna Series?
In Need, Brianna is confronted with the reality that she’s not a slave anymore, that she’s free. She has to figure out, not just what that means for her, but for her and Stephan as well.

Reading Slave and Need was very emotional, did you find it the same when you were writing it?

Yes, especially writing Brianna’s point of view. She makes me tear up often.

Brianna has survived a lot of trauma and has barely made it out intact, and seems very fragile. How did you know when to push her to do more with Stephan, without it looking like he is taking advantage?

It had a lot to do with Brianna herself. Aside from the initial kissing, Brianna has been the one to push more, in my opinion, than Stephan. He may have initiated things, but he’s also always willing to stop, step back, and give her more time or whatever else she needs. I think his willingness to do just that has also helped in it not appearing that he’s taking advantage.

How many books are you planning in the Finding Anna series and have you got it all planned out?

There are four books planned. I don’t outline my stories, however, I do have a rough plan in my head on what is going to happen in the next two books.

Will you ever be writing a book showing us Lily and Logan’s story?

Doubtful. I love Lily and Logan, but they’re story hasn’t called to me like Stephan and Brianna’s.

Can you tell us what your plans are for the Daniels Brothers Series?

I just finished writing the second book in that series, Red Zone. It’s with my editor right now, and I’m hoping it will be out the first part of next year. Red Zone is Chris’s youngest brother, Gage’s story. I had a blast writing it. Gage stole my heart completely, and Rebecca is perfect for him.

Give us a sneak peek into the day of an author! Do you have a set schedule to write, or do you write when inspiration strikes?

My writing schedule varies depending on what else is going on with my life. I do, however, try to write at least one thousand words on most days, unless I’m editing, and then that takes priority.

Who are some of your favorite authors, and what books of theirs do you recommend we give a whirl?

I love Diana Gabaldon’s Outlander Series. Jamie Fraser has to be one of the best romantic hero’s ever written. With what said, Alexander from The Bronze Horseman Trilogy comes a close second in my opinion. I think both of these series are must-reads. I also happen to like Susan Andersen, but I prefer her earlier work. My favorite is Shadow Dance, which I believe was her debut novel.

We have a complete set of the published books in the Finding Anna series up for grabs.
One lucky maiden will win an ebook of both Slave and Need. (International)
a Rafflecopter giveaway
Share
Tweet
Pin
Share
Email 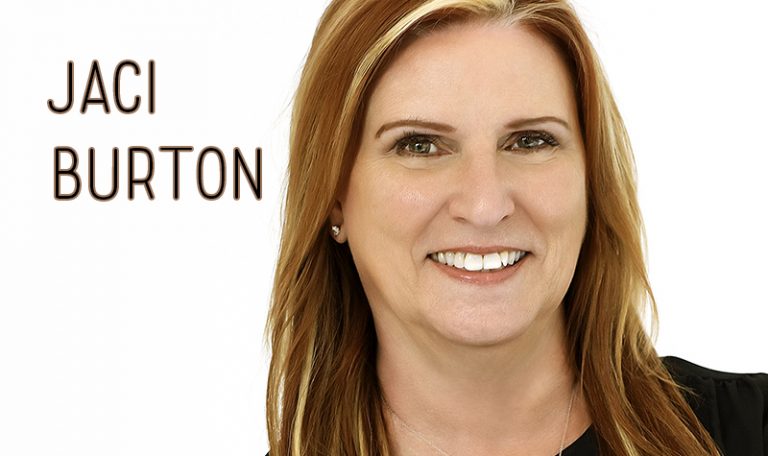 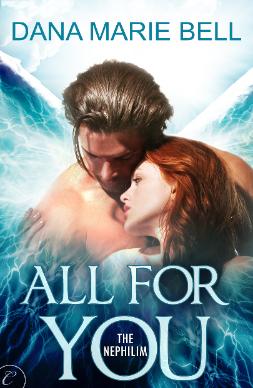 This series sounds very good. I will be checking it out.
kaylyndavis1986@yahoo.com

Love the giveaway chance to get these books! They sound….hmmm….interesting….yea, thats it, interesting. 😉 Thanks!
lisakhutson (@) [cox] (net)

Can’t wait to read Need and look forward to the rest of the story!
AZKaren

Can’t wait to read Need and look forward to the rest of the story!
AZKaren

Thanks for a fantastic giveaway! This is the first I’ve heard of this author/series and it’s definitely caught my attention 🙂

I’ve been waiting for this book. I don’t know how I’ll wait for the next two – I’m not patient.

Always great to hear about your process, Sherri! Can’t wait for the rest of the series! Thanks for having her, UTC! 😀

This is a new to me series so what a fantastic giveaway! I loved the interview.

This series like an emotional ride. I appreciate the giveaway!

Thanks for the author intro UTC ladies…series sounds really good!

I hope I win this givewaway.
ezinwanyi1(at)yahoo(dot)come

What a generous giveaway, thank you.
This series sounds wonderful. I enjoyed the interview. I can’t wait to learn more.
luvfuzzzeeefaces at yahoo dot com

This series sounds fantastic. Can’t wait to read it. I put the books on my wishlist.

This series is on my tbr list and I cannot wait to start reading them.

I can’t believe I hadnt heard of these books before! I must have them – onto the wishlist they go.

i’m dying to read this book…so i hope i win this giveaway ..
wish me luck!! 🙂

Can’t wait to read this book. Thanks for the giveaway

Slave made me cry, absolutely love Anna and Stephan. Thx for giveaway.

This story sounds so intense! Haven’t read any of Sherri’s books yet, but definitely am going to check them out.

I’m so intrigued by these, looking forward to reading them!