Jesse Garahan has been unlucky in love.He thought he was in love at one time, but she only wanted him as a friend. Now The Circle G is all atwitter with his brother’s women and he feels that pang of jealousy and also the longing for what both Tyler and Dylan have.

Driving along in his truck Jesse comes upon two damsels in distress. Danielle Brockway and her daughter, pint-sized pink cowgirl Lacy are in serious need of help. Danielle is about to attempt a big no-no with her overheated car and remove the radiator cap. Cowboy Jesse saves the day before Danielle could come to harm and he becomes Lacy’s instant hero.

Divorcee, Danielle Brockway is in the town of Pleasure to stay with her Uncle Jimmy, who owns a diner and makes the best pies in Pleasure. She and little Lacy have been abandoned by her ex, a bull rider who only thinks of himself and has no place in his life for a wife and child. The instant she meets Jess Garahan, she is intrigued by the handsome and well mannered cowboy. Lacy is full on in love with Jesse from minute one and it seems that Jesse feels the same way for the smart as a tack three year old.

Jesse also feels an instant attraction to the beautiful blonde, Danielle and wonders if she could be the one for him. Even after being hurt by the same woman twice he is willing to see where his attraction takes them. Danielle has trust issues because of her ex and doesn’t know if opening herself up to Jesse will cause more heartache. Would a cowboy take on a divorcee and her tiny daughter and love them as his own? If he does, can the divorcee trust him to be the honorable and loving man he is known by others to be? Well, pick up Jesse to find out!

Jesse is the third installment in the Secret Life of Cowboys trilogy and it is my favorite. Jesse’s true man comes out clear as day and it makes me want to be a cute little blonde named Danielle. Lacy is a shining star constantly rooting for her cowboy and you can’t help but melt every time she opens her mouth. Danielle doesn’t realize she is as strong a woman as she is and it takes both Jesse and Lacy to bring it out. Jesse by CH Admirand shows that families come in all shapes and sizes. Watching newcomers Danielle and Lacy fit in with the Garahan clan is an awesome sight that makes you want to be on the inside. Jesse is a hometown romance only CH can write, truthful and to the heart of it. I highly recommend Jesse by CH Admirand , and hope you go ahead and read Tyler and Dylan first because getting to know each Garahan in their own story is part of their charm.

Thank you CH Admirand, for bringing the Garahans and their loves to life as only you can!

I was born in Aiken, South Carolina, but alas, my parents moved back to northern New Jersey where I grew up, which if you’ve met me would explain a lot. I’ve always had my nose in a book, have traveled the world over, and even tested the time-space continuum, thanks to the awesome power of the written word.

My love for the written word is a gift from my parents, but the need to write was instilled by my 7th Grade English teacher. One of my writing quirks is that I love to include bits and pieces of my ancestors and ancestry in all of my books. Check out my fun facts and genealogy page to see which characters are named after family or friends.

Fate, destiny and love at first sight will always play a large part in my stories because they played a major role in my life. When I saw my husband for the first time, I knew he was the man I was going to spend the rest of my life with. I’ve loved him forever…well…more than half my life. Each and every hero I write about has a few of Dave’s best qualities, his honesty, his integrity, his compassion for those in need and his killer broad shoulders. I’m such a sucker for a man with broad shoulders. 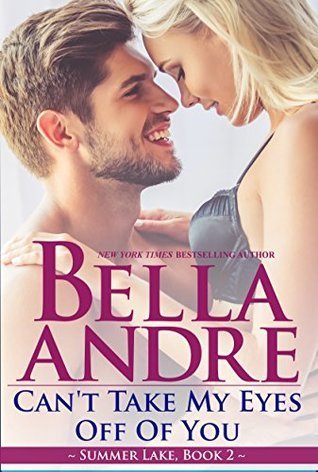 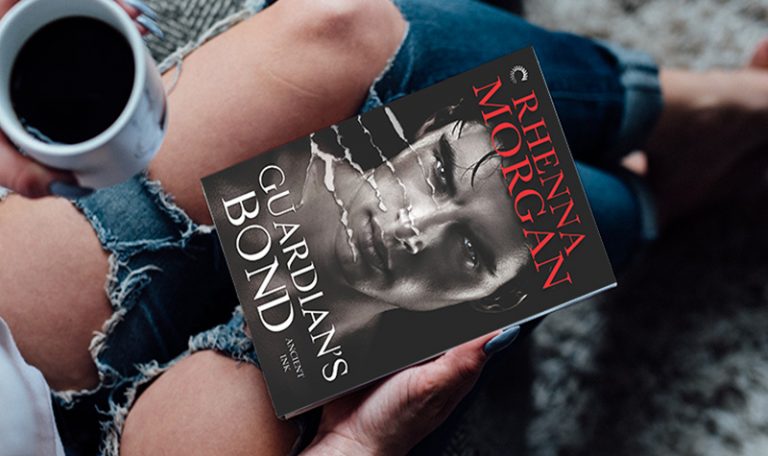 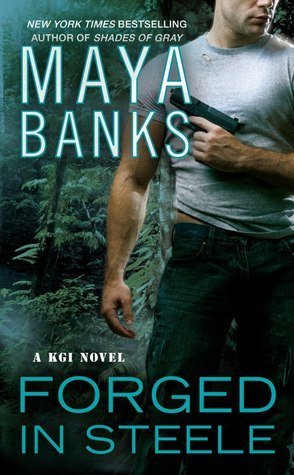 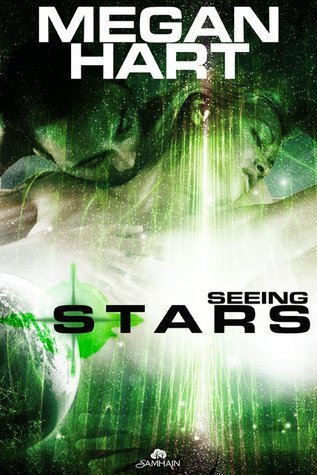 Another 5 feather review and this sounds like a sweet summer read…definitely my style for the summer.

OMGoodness..I had no idea this review was here! Thank you sooo much for the FAB review and rating 🙂