Stacia Kane has done really well for herself with this year’s release. Both SACRIFICIAL MAGIC and now CHASING MAGIC have made it to my favorites of 2012 list. What’s so interesting about this series is that it continues to follow a drug addicted Churchwitch named Chess Putnam and her thug boyfriend, Terrible. As this is the fifth book in the series, I had a lot of expectations. Some of these where met while others weren’t.

In CHASING MAGIC, Chess doesn’t have a Church case to work on. Instead, the conflict arises when several dealers in Downside are showing up dead both in Bump’s and Lex’s territory. It is up to Terrible and Chess, working side by side to figure out why these people are ending up dead on the streets of Downside. I really enjoyed this storyline because it put Terrible and Chess together, giving me that Terrible fix I so desperately needed.

As they traverse around Downside asking friends if they’ve seen anything suspicious and discovering more bodies, Chess is faced with learning the do’s and don’ts of being in a relationship. I have to admit, I was a little disappointed in Chess in one particular scene. In several of the past books, I have come to expect reading about the mistakes that Chess makes. Usually by the end of the book, I get over it. I understand her insecurities and her belief that she doesn’t deserve to have this happiness that has found her. However, I feel like Chess hasn’t learned from her past mistakes. It is one thing to screw up because you are unsure of yourself. But it’s different when, five books into a series, you are making the same mistake twice. I had hoped that the bond forged between Terrible and Chess in the previous books was stronger than temptation. In the end, it was. But that was too close a call for me.

Kane manages to ensnare me again with her excellent plotting. There were several moments in this book that had me sitting up higher in my chair and hushing anyone who dared to speak to me as I read this book. Twists and turns make CHASING MAGIC an excellent read. It’s smart and alluring, grabbing my attention and never letting go until I flipped that last page.

There was one thing I had hoped Kane could address in this book, but wasn’t– Chess’s addiction and her past. Select glimpses have been given on Chess’s past in the previous books but I wished that there was more on how Chess came to start her addiction or if she has plans to ever stop. In the one scorching hot sex scene, readers get a glimpse of a dark past that slips before we can really make sense of it. I’m hoping that Kane discloses more information on this in future books because I really want to know.

As far as secondary characters are concerned, I enjoyed reading about them all! Edsel is fantastic in this book and I hope to read more about him. The albino is such a good friend to Chess. Similarly, Elder Griffin make some huge decisions that shocked me so much that I couldn’t really believe it until I read it twice.

It seems that Kane has hit a perfect wave with this series as it continues to enthrall loyal readers and ensnare new ones. If you haven’t read this series, then you are seriously missing out! Kane is my new crack and I don’t think any intervention can save me now. I’m hooked! 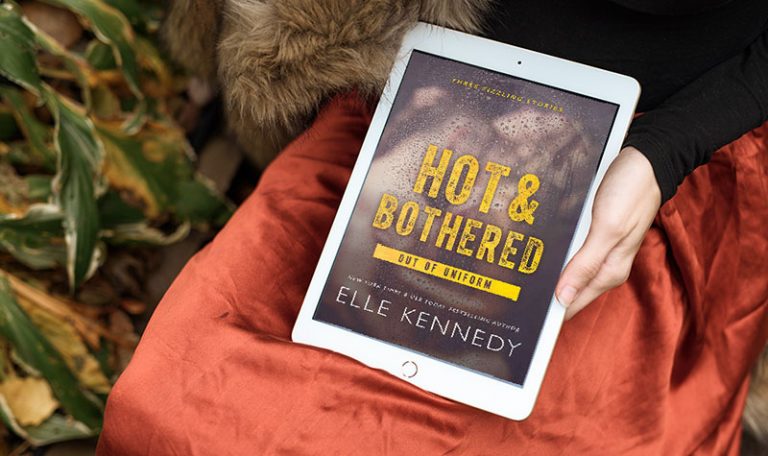 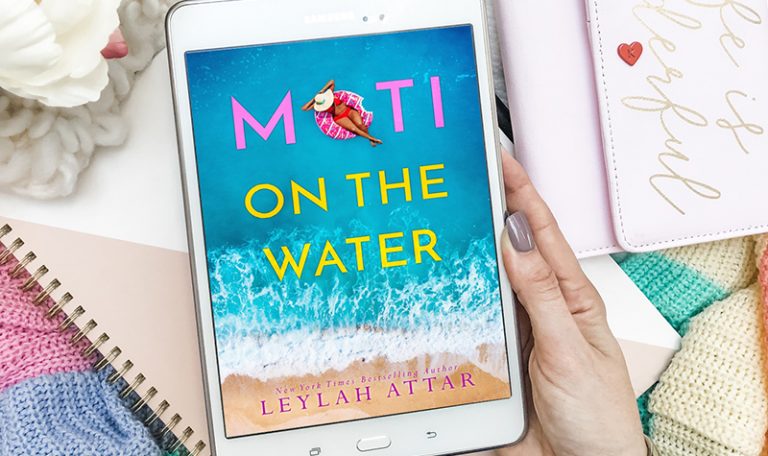 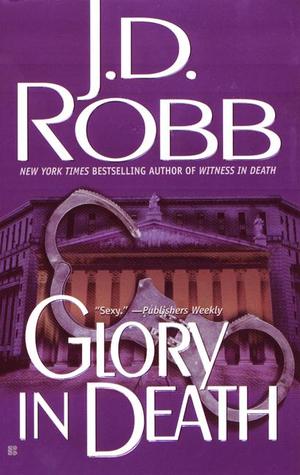 Ann you’re on a roll…adding this one to my wishlist!!!

LOL Got a lot of releases tomorrow 🙂

I love this series so I hope you enjoy!

I hope you like them Maria! I think book 2 and 3 are my faves of this series, but all of them are fantastic!