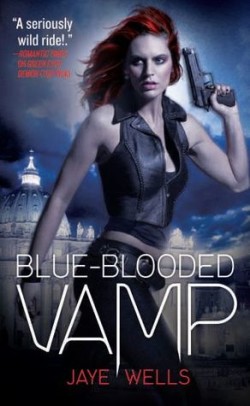 Jaye Wells delivers in the epic conclusion to the Sabina Kane series. The half-vampire, half-mage kickass heroine readers have come to know as Sabina has her hands full as she tries to hunt down her next prey. This time the man she is after is far more powerful than the last enemy she faced down. The biggest, baddest chick is hellbent on exacting revenge on the man who murdered her friends and family , Cain – the father of the vampire race. Nothing is ever easy for Sabina because it seems that Cain also has his sights set on getting rid of her too.The only way Sabina and her awesome demon sidekick, Gighul and sexy hexy boy toy, Adam Lazarus can defeat Cain is by finding Abel. However, it seems that locating Abel is a task in of itself. So Sabina is en route to Italy where Rome holds the solution to all her problems. There, she runs into people whom she never expected to encounter.

As the final book in the Sabina Kane series, I was expecting something epic, something that would give readers that one last shebang before we say goodbye to Sabina and the gang. Wells delivers a perfectly paced story with that that refreshing bite of humor that I can never resist. I plowed through this book even though I knew it was the last one. I meant to savor it, but those plans were promptly thrown out the window once I opened this book and read the first line. There’s just this ease to which Wells writes. It’s effortless, fast-paced and a guaranteed a good time.

Sabina Kane was grown throughout the entire series. She’s gone from a being a kickass tough girl with a chip on her shoulder to a daughter, a lover and a friend. Finally, the biggest, baddest girl on the block has opened her heart and allowed people to touch her life in a way that leaves her vulnerable. Sabina still has her trigger-happy temper, but now she has people in her life like Adam and Gighul to tell her to slow her roll.

I also have to mention Wells stellar plotting. Everyone who has made a significant appearance in the series is back in some way. It was nice to be able to recall those moments as we met them again in this last book. Wells does a great job of closing out a great series that has captured many hearts and spellbound readers of urban fantasy. It’s sad to say goodbye to the snarky Sabina, the horny demon and the sex hexy, but as the saying goes, “All good things come to an end.” I just hope Wells has more up her sleeve to tide us over. I want more pitch-forked penises! 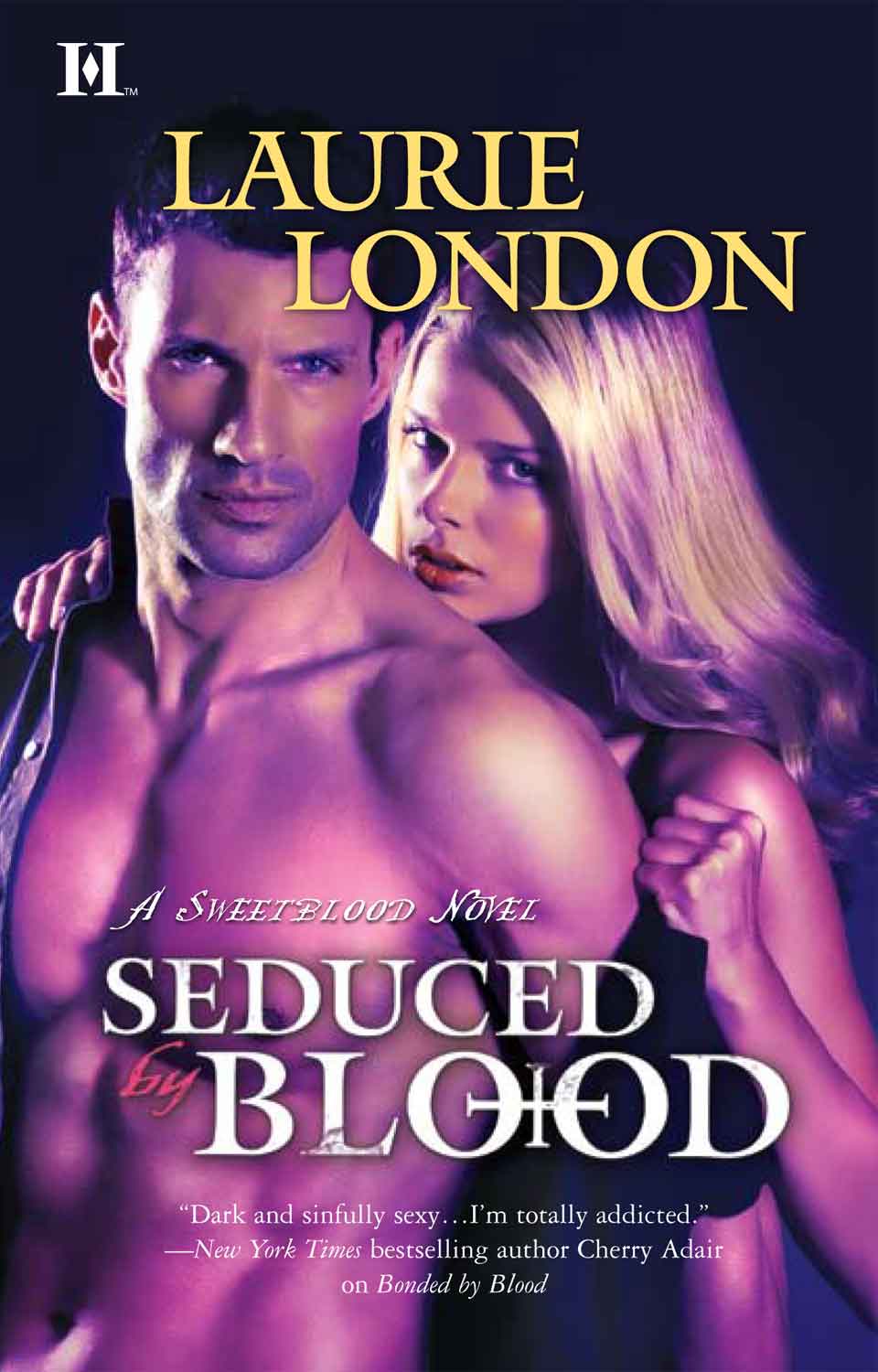 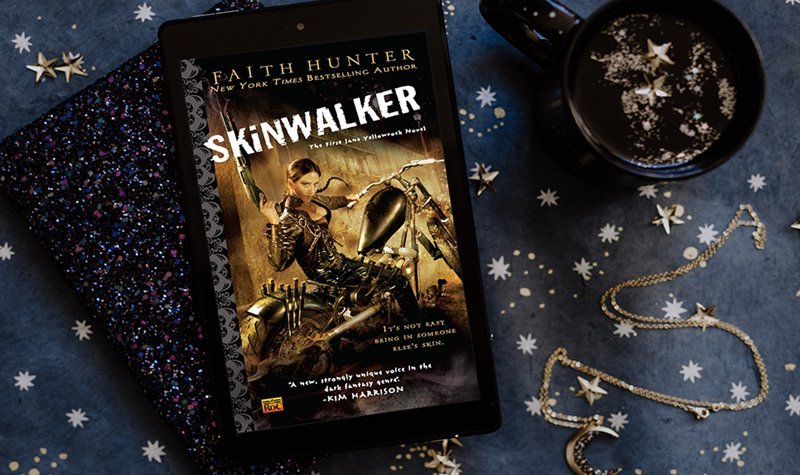 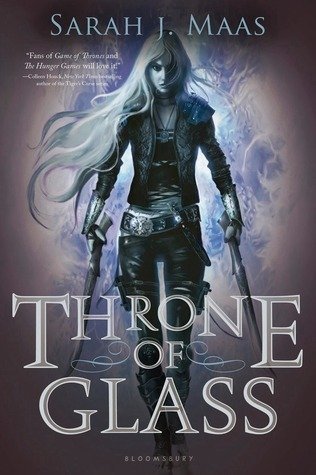 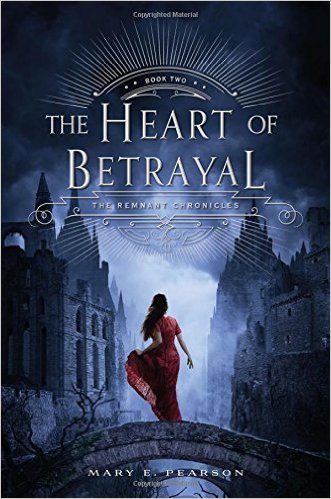 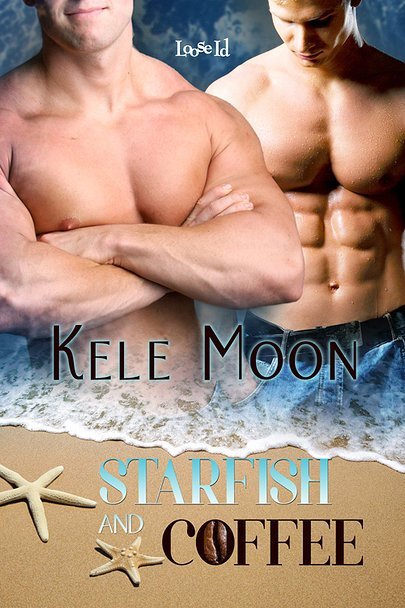 Really enjoyed the review…I both can’t wait for the book and am sad to the series end…but it sounds like a good end though!

Great review! Adding this series to my wishlist at Amazon. Thanks for sharing.

It’s so great to hear that this last story is a winner.

Thanks for a great review! I’m reading BBV right now and I’m can’t wait to see what’s in store for the gang!

I’ve read most of the books in this series, with Silver-Tongued Devil on my TBR shelf, and I’m really looking forward to Blue-Blooded Vamp. Reading your review, I got a little sad after you reminded me that this is the last book, but I agree, I hope Jaye Wells has more up her sleeve for us.

Please make a spin off, I want more!!

Thanks ladies! Yes, I want a spin of, hoping we something good from Wells!