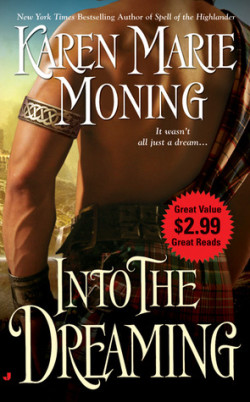 Into the Dreaming
by Karen Marie Moning

If you’re a massive fan of Karen Marie Moning like I am, then you may have squeed upon hearing about this rerelease. I love KMM’s Fever series (I really do), but for some reason I enjoy her Highlander series more. I love the passion in them, the darkness and also the hot alpha men who grace the pages of these books.

In INTO THE DREAMING, we get another bonus hottie in Aeden. Jane, a modern- day romance writer and Aeden, a hot Scot fall in love in between realms called the Dreaming. When Jane is transported back in time to save Aeden from the Unseelie King, we really get a glimpse of the undying love they have for one another. For a short story, it’s great and give new readers a chance to see what KMM’s writing was like before. You seriously cannot go wrong with a KMM Scottish highlander.

After this, Karen writes a great piece about her time as a writer. It’s heartfelt and worth the read if you are interested in the inner thoughts of your favorite author.

Karen also gifts her fans with GHOST OF A CHANCE, a formal proposal of a book that was never written. It’s interesting and would make some readers wish this did get written because it does sound like an interesting book.The next two sections are the ones I was most looking forward to. As a big fan of her MacKelter brothers, I was excited to read about the deleted scene from KISS OF THE HIGHLANDER and the Dark Highlander Lite version. These are just little treats for her fans and I think it’s great to see them all in one book.

There is also a teaser for Darkfever for highlander fans who haven’t read her Fever series yet. Also, there is about 10 pages or so about FEVERMOON, the graphic novel adaptation of her Fever series. I’m not quite sure that this part was worth it. It contains both black and white and colored pictures, but not enough for me to say, “Oh my god, I need this now.”

In the end, I enjoyed this. If you’re a KMM fan, you’ll want to check this out. Indulge in your Moning Maniac side. 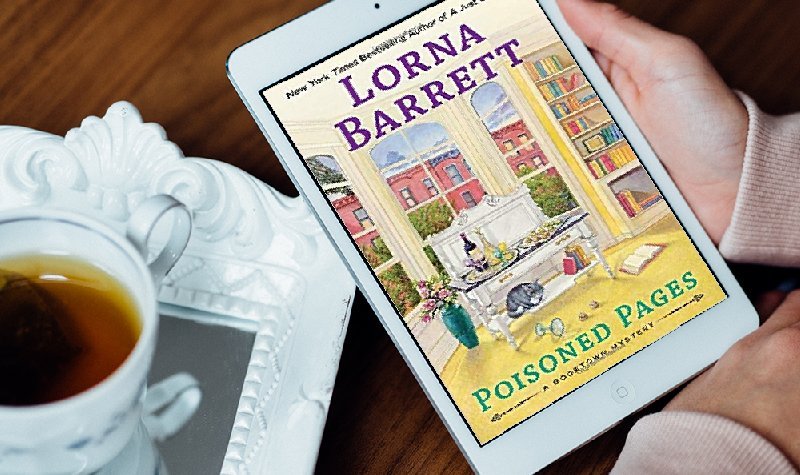 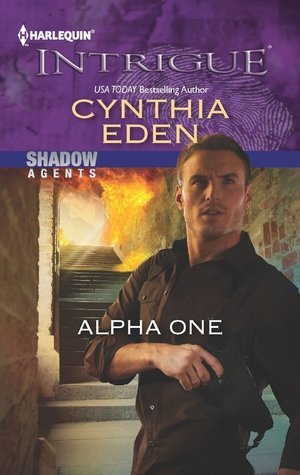 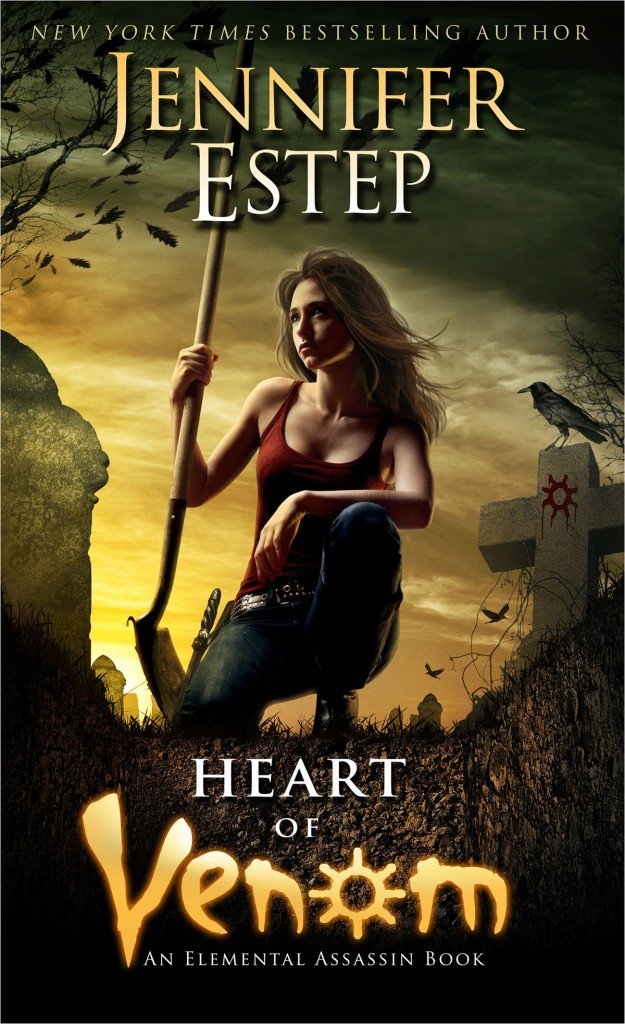 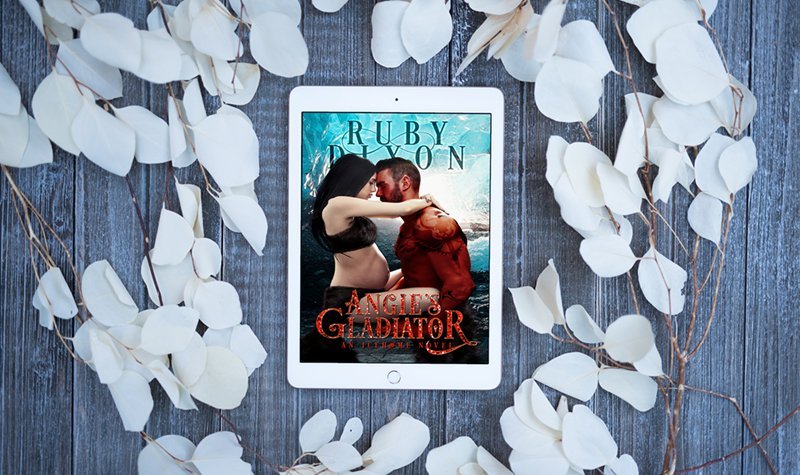 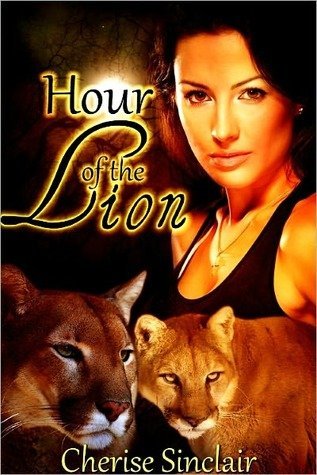 I love KMM’s Fever series too but I agree I think i LOVE the Highlander series more. Maybe it’s because there’s more hot men to love? Or that I’m intrigued by what they have hiding under their kilts. Which ever I love all those hot Scots. I read this last year but I bought the book just for the extra’s like the deleted scene from Kiss of the Highlander, which is my fave book in the series. I’m hoping that once KMM will go back to the Scottish HIghlands and give us some more books b/c I just ADORE this… Read more »

Both the Fever series and the Highlander series are fantastic. Hope there will be more of both. Can’t wait to read this book.

I’ve been wondering if to get this one because I already have the original version but after reading this review I’m definitely going to get it…love the MacKelters way too much to pass this up and Drustan is one of my favs in the series!!!!

This is the one series I really want to start and have not been able to! There are so many to read but I want to get to them, I feel left out, I hear so many things, but have no clue!

Cimmaron, isn’t her highlander series just amazing? I read them after the Fever series and just fell in love with them! I want a highlander of my own!!!

Joanne, I’m hoping more from the highlander series, but it doesnt seem like we will be getting that!

I have the original version too, but it’s KMM so I had to get it!

Laurie, I hope you get the chance to read it. I just adore it!

I have not read the Highlander series yet, but I’ve been collecting them. I thought the Fever series was good so I’m definitely planning to read this one.

I read Bloodfever right now, Annie! And I’m curious what characters from KMM’s Highlander series that appear at this series? I guess I must catch up with those hunky highlander.
I want to read Fever Moon, since I love reading graphic novel. I want to know how the author picture Mac and Barrons

I’m a little iffy about buying this because while I love the Fever series, I haven’t liked her Highlander ones as much. Though I have to admit that they are still pretty amazing.

Thanks Sophia Rose! I’m a huge fan of her Fever series, but I have to say her Highlanders have my heart!

Hey Ren, yes she has some appearances with some of the guys from the Highlander series. But you may miss them since you havent read the others yet. They also appear in the last book, Shadowfever.

Miki, her highlander books are better from book 3 and onwards. Those ones are my faves.

Jess, like I mentioned to Miki, I think the books really take off from book 3 and onwards. They are must reads IMO.