Angel of Darkness
by Cynthia Eden

Cynthia Eden’s fascinating world of fallen angels is downright addictive. I was intrigued with the characters and enthralled with the story.

In this world of Angels, Demons, Wolves and humans, no one is immune to any emotions. However, Angels specifically are impervious to any feelings. They live to serve and execute duties as told. They took lives, as would a grim reaper, to bring death and take souls.

Unfortunately, a few will sway from the norm and will fall. Keenan is one of them, a fallen angel. Unable to help himself he had judged and decided to take the wrong soul. His last charge was destined to die by the hands of a vampire who intended to rape, drink and kill her. Because of his transgression, he had set a series of events that was never meant to be. And his punishment is to live on earth without his wings.

Nicole St. James is a schoolteacher who did everything by the rules. But sh*t always happens and well, the last incident just changed her life. She became a creature she never thought existed. To survive, she had to abandon the rules she was used to, sinned and continue to live the best she can.

It is obvious why this fallen angel disobeyed his one sacred duty. Keenan didn’t know it but it was apparent that it was because of his lust and love for Nicole. This book reminded me of the movie City of Angels with Meg Ryan and Nicolas Cage, a story of an angel’s forbidden love for a human being. However, Ms. Eden’s fallen angel is nowhere close to Nicolas Cage but more like Chris Hemsworth. Keenan looked like “..the best sin..” I’ve ever imagined. As I thought of Chris as Keenan, I fell deeply in love him. It wasn’t just his looks but because he was pure and innocent of his feelings. It was romantic, how he would seek her out and how much he is willing to give up for her.

Trust is a big thing for Nicole but because they were in a midst of fighting for their lives, she was left with little choice but to grant it. Don’t get me wrong, Keenan rose to the occasion of earning that trust and it brought out the alpha in him. Although, Keenan is a virgin, their love making was intense and not one to miss. This virgin angel is all kinds of yummy!

The sub plot about the wars between the factions are interesting. You can feel all the bad blood between the Angels, promising a lot if drama and excitement.. Azrael and Sammael are two Angels to watch out for. Second installment to this series is to release mid this year and I cannot wait to meet more of the angels. 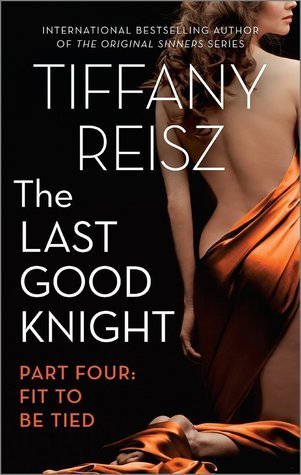 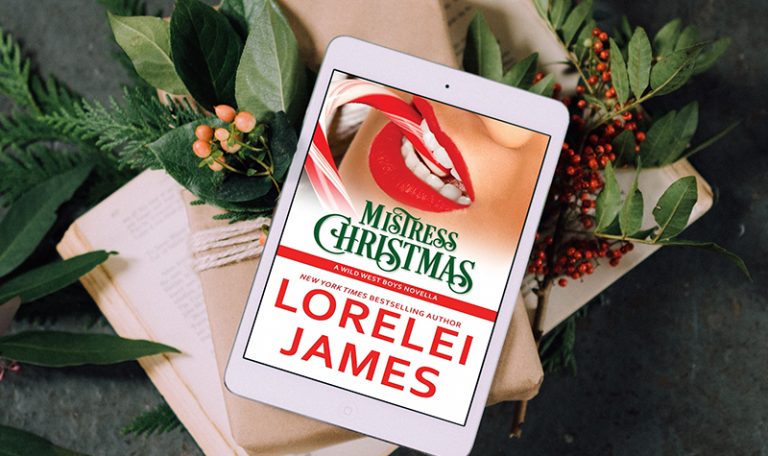 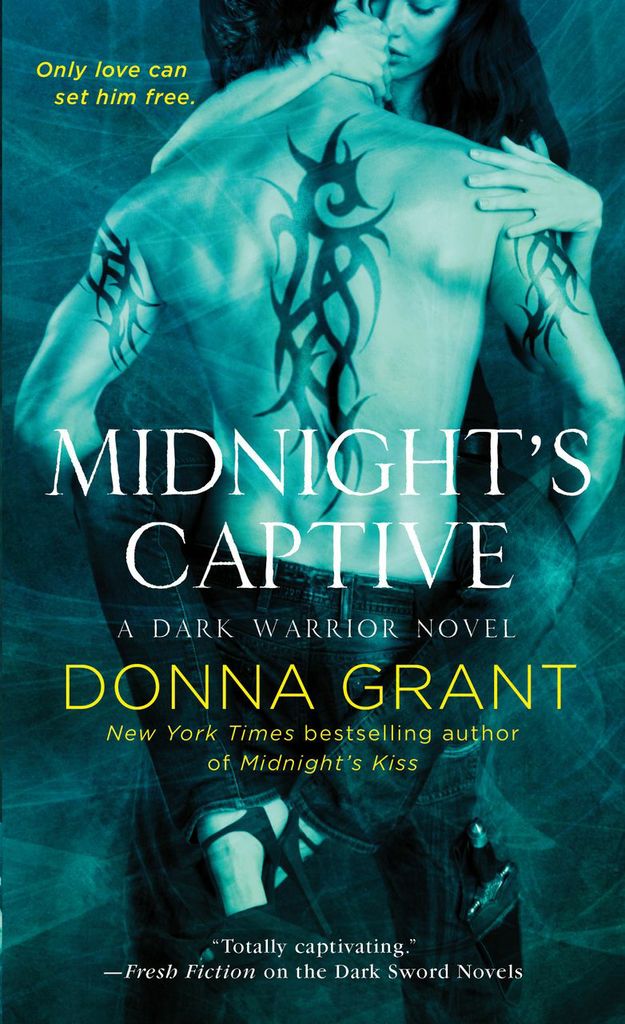 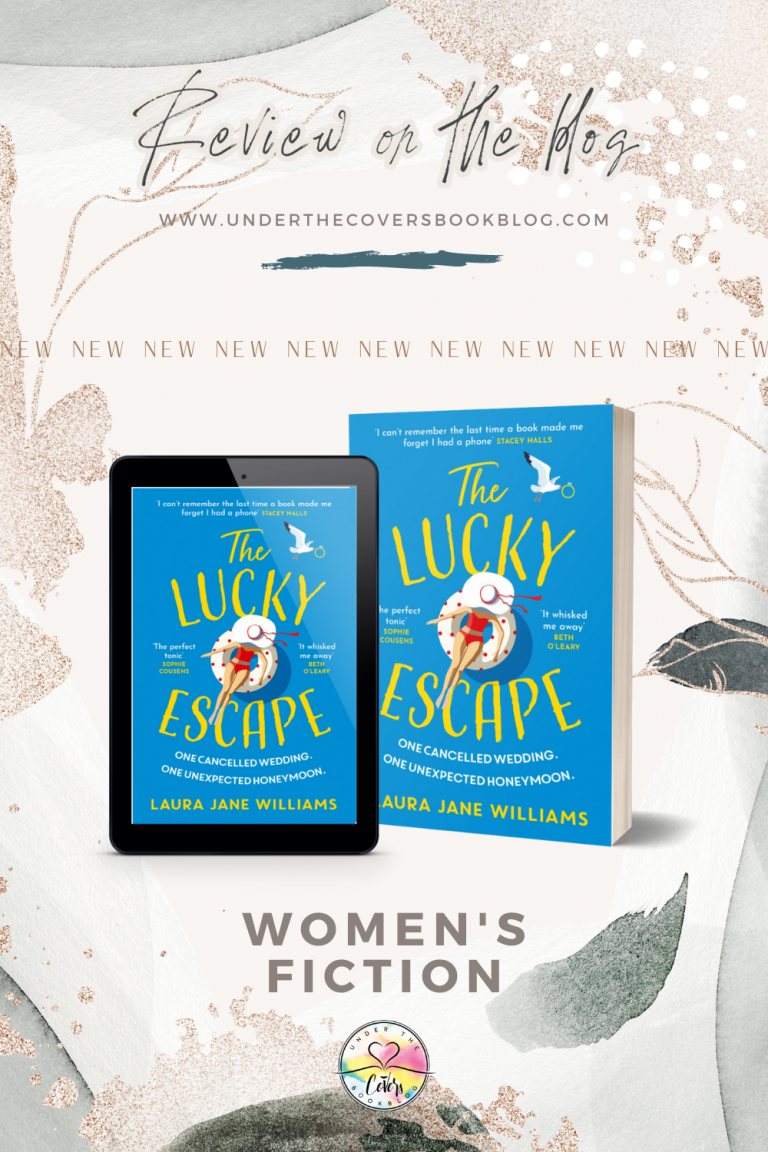 I need to read this one! My library is a mess and books keep getting moved and I can’t find certain ones half the time!

Ooooh this sounds really good too…adding to my wishlist!!!

Yay! I’ve had this on my wish list. I’m glad that you though it pretty good.

THanks Ladies,
Yes, I enjoyed it…couldn’t say the same for the cover though. LOL
can’t wait for the next book.
~Angela @UTC

I can’t wait to read this book.I agree about the cover. Thanks for the review.
Carol L
Lucky4750 (at) aol (dot) com

With this series I became big fan of Angels in paranormal romance books 😀
Cynthia Eden is genius,simply genius! 🙂