Jared Thomas lives in the small town of Coda, Colorado where he lives a content life running a family business. However, it is only when Matt Richards, the newest cop hired by the Coda Police Department shows up that Jared realizes that he is a lonely gay man who is constantly stigmatized because of his sexual orientation. As Matt and Jared become fast friends, they embark on several biking and camping journeys that strengthen their friendship like cement. Now, Jared begins to feel like he’s not so alone anymore with Matt as a friend. However, he also can’t deny this attraction that he has for Matt.

The only problem – and it’s a big one – is the fact that Matt is straight. As I read from Jared’s POV, I found that I came to understand and love him quickly. As Sexton intersperses funny jokes with touching moments, it’s hard not to fall in love with Jared and Matt. The romance between the two men is slow-building but necessary, especially because Matt isn’t gay. Therefore, he has to come to understand this confusing but undeniably attraction he has for Jared. After spending countless evenings at Jared’s place just hanging out watching football, Matt finally realizes that in a new town with people he doesn’t know, he has come to value his relationship with Jared a lot.

PROMISES is a story of how Jared overcomes his fear of being stigmatized by society and how Matt learns of a different side of himself. It’s a great story for those who are interested in reading M/M but are unsure of where to start. Marie Sexton crafts a beautiful story with some twists that makes PROMISES a book I devoured in just one night.

What I loved about this book is its slow building sexual tension. The sex is hot but it’s because of the sexual tension that Sexton has created between the two that makes this book that much more satisfying. Similarly, I love the slow progression of the words, “I’m not gay” from Matt to the “I love you” at the end. It was simply perfect! 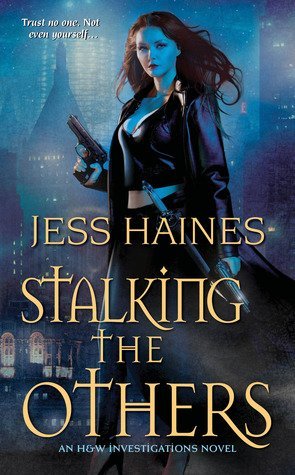 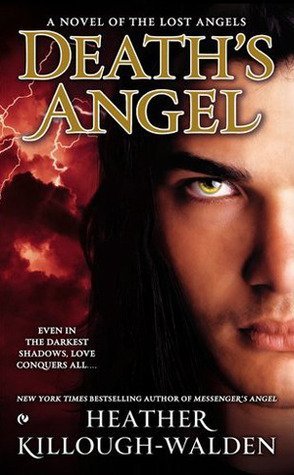 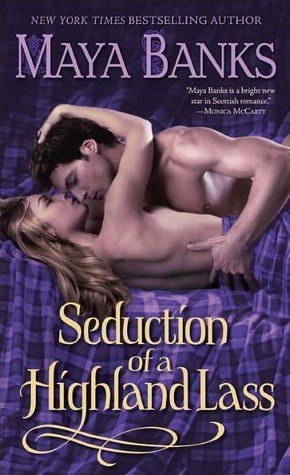 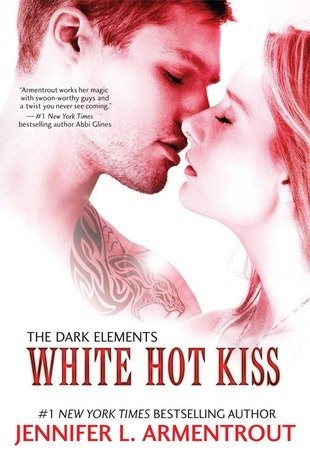 It sounds like a good read to me. Thanks for sharing your review!